List Of People Who Got Married To Trees, Dolls And Other Objects Across The World

By AllNewsAfrica (self media writer) | 17 days ago

One of the unusual things we have probably seen people do is get married to inanimate objects. These objects cannot do what humans do because they are not even living things. We sometimes wonder why these people chose inanimate objects as their partners, and this raises many questions which I believe we are not even ready to get answers to.

However, some of these people have reasons for their choices, while others do not. The list below consist of the people who officially got married to trees, dolls and other objects. 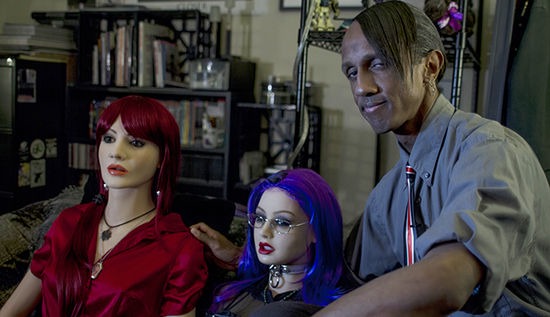 This 46-year-old man is a native of Taiwan. This man was reported to have officially married a human doll. We may wonder why?

Chang reportedly explained that he married the doll just because he believed that the spirit of his wife resides in it. At this point, you may be wondering what happened to his wife?

The story had it that his wife committed suicide after their families were not supporting their union, and in a bid to keep the memories of his wife alive, Chang decided to replace his lost love with a doll, such love! 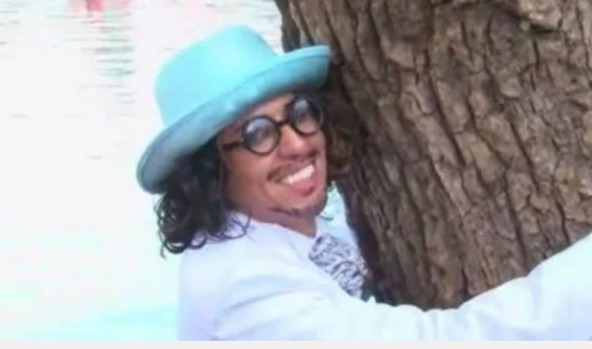 Richard is from Argentina, and he would definitely be the first Argentine to get married to a tree in 2013. The marriage took place at the capital of the country in Buenos Aries.

According to the reports, Richard's love for nature inspired him into the marriage. 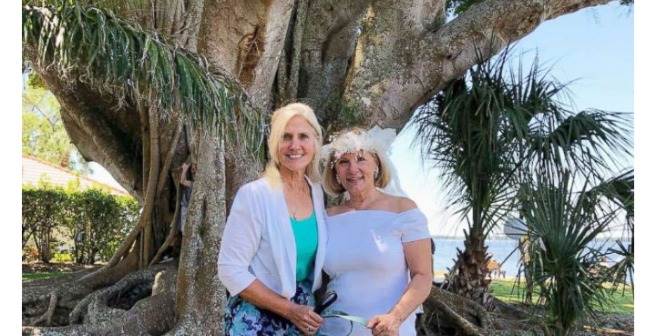 On the March 24th, 2018, a 60-year-old woman, Karen Cooper decided to tie the knot with a tree in Florida, United States of America.

According to her reason for the marriages, she did not want them to cut down the tree. If you ask me, the woman's love for the tree is top-notch. 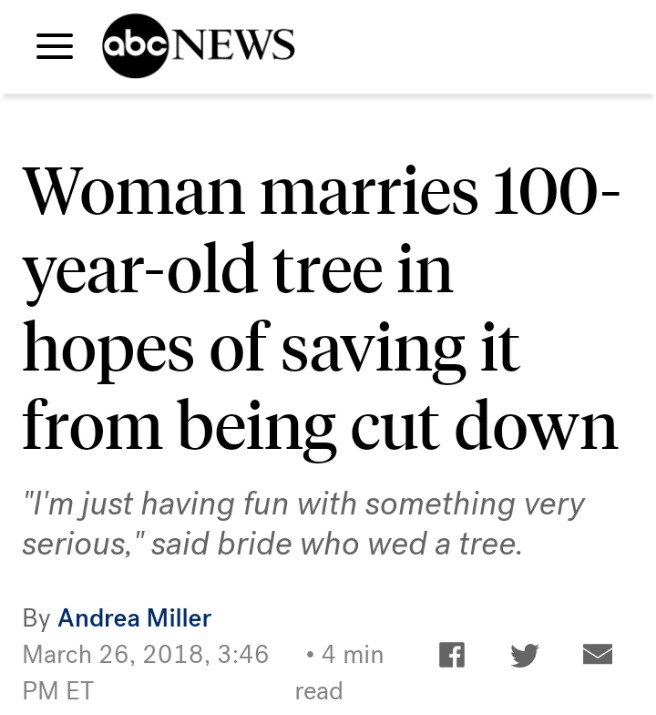 Khoirul is a man from Indonesia who fell in love with his rice cooker. Could it be that he loves rice so much, nobody can tell. Khoirul got married to his rice cooker many days ago. Interestingly, reports have it that he has divorced the rice cooker just because the marriage was not going well as planned. 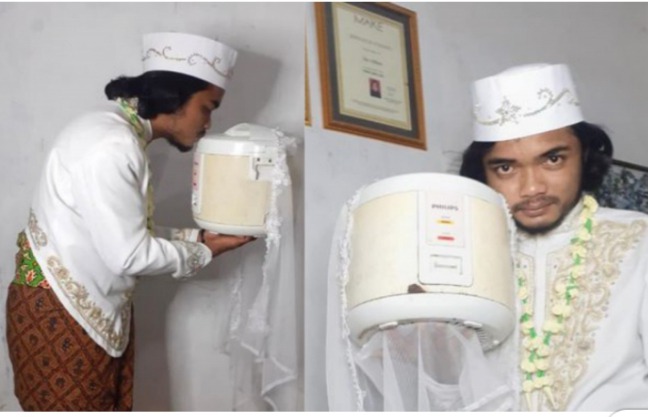 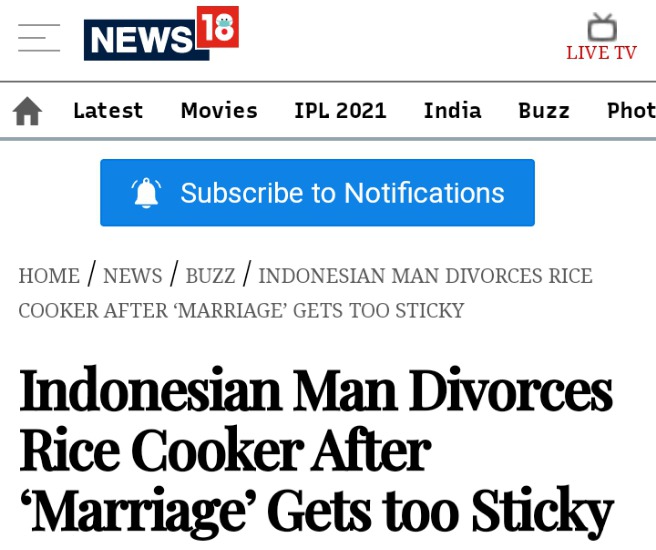 What do you think about these people who got married to inanimate objects, do you feel they were being rational with their decisions?