By BornWriter (self meida writer) | 26 days

A man who from his uploaded pictures on Facebook is a married man, has thought it wise and needful to share his encounter with a girl of about 20 years of age with the members of a Facebook group. 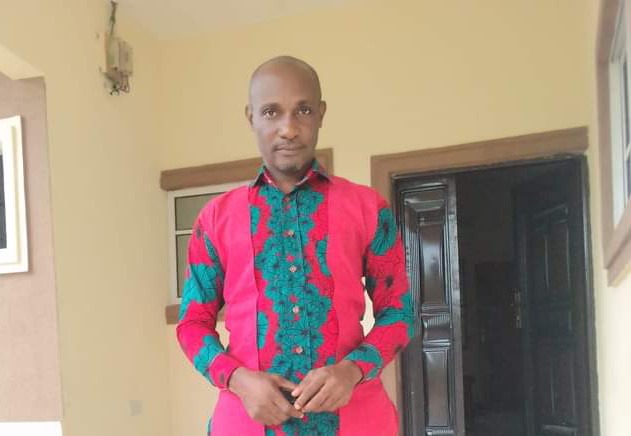 The man disclosed that, the said girl asked him to buy her an Android phone. After she had told him that, she also said something surprising to him. According to the post he made, he first gave a piece of advice to the mothers in the group, asking them to be watchful of their girl children. He added that, they (mothers) should always ask them (daughters) questions whenever they return home with anything the mothers didn't buy for them, because they are presently going crazy over the possessiion of material things. 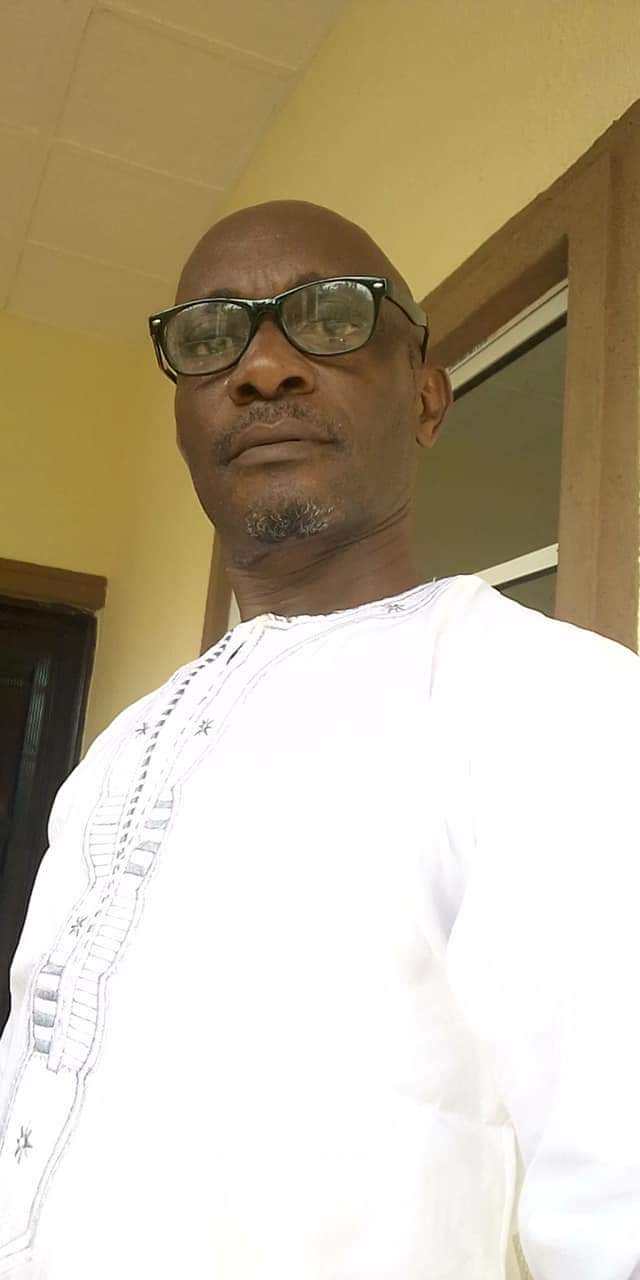 While revealing his experience with the 20 years old girl, he unveiled how she desperately asked him to purchase an Android phone for her, assuring him that she will be available to make out with him for a year whenever he needs her.

"Mothers please be watchful over you daughters. When She comes home with anything, try and find out how she got it. Our daughters are going too crazy over Android phones. They can do anything to own a phone. A girl of about 20yrs sent me a message.

"Buy me an Android phone and I will s3x you for one year". All men can't resist this.

May God help us." 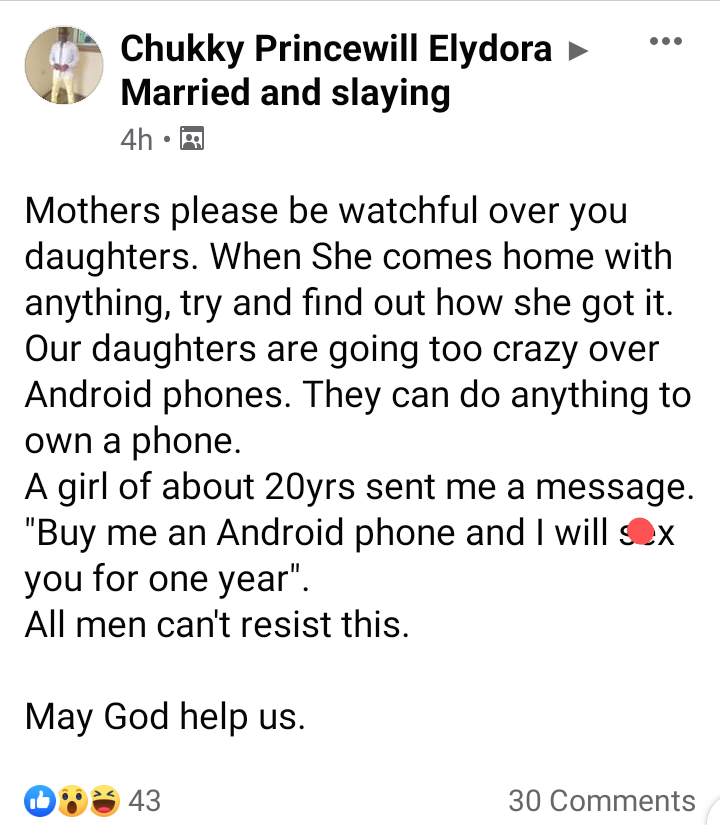 The world is gradually becoming something fearfully different from what it used to be. The rate at which most young girls crave after material and financial things is becoming alarming. Sadly, such unquenchable cravings have led to the untimely death of many , courtesy of men who are agents of money ritual. 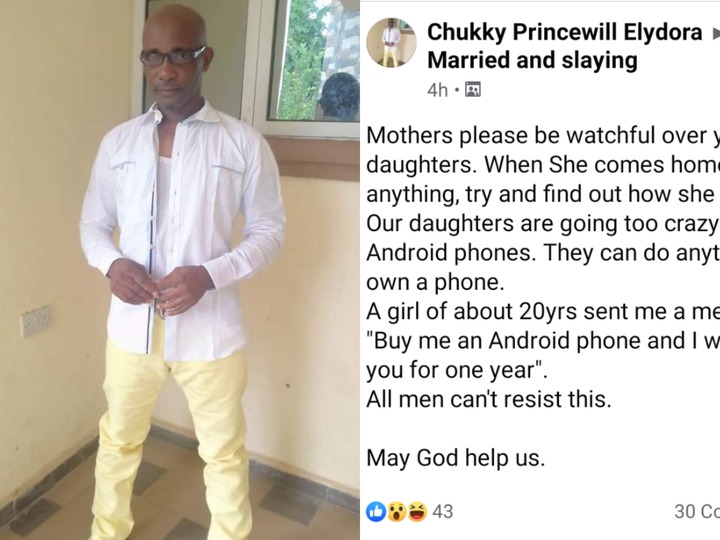 Aside phone, almost every young girl wants to wear the latest shoes, clothes, wrist watches, Weavon/Attachment and anything fashionable and trendy that you can ever think of. To make matters worse, their guardians or parents have thrown caution to the air - they feel negligent towards watching out for what comes in and goes out of their lives. 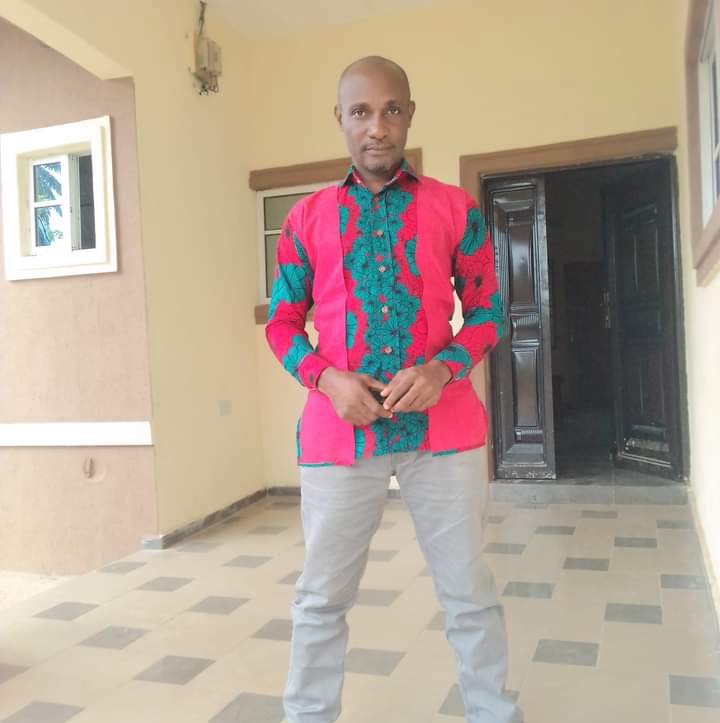 The revelation of the man which appears unbelievable to some members of the group, succeeded in producing some comments as shown in the screenshots beneath:

In a reaction by one Philip, he feels what was disclosed in the post isn't surprising to him because some mothers are the ones responsible for the irresponsible lifestyles of the girls. 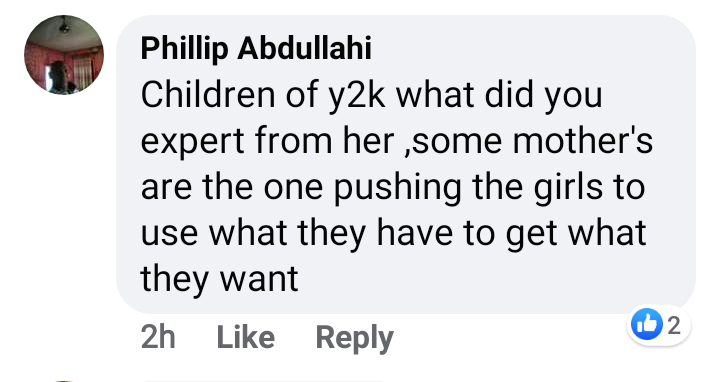 Mmesona displayed surprise in her comment because the girl didn't even give consideration to the fact that the man is already married.

Sandra seems to submit her comment from a different angle. She asserts that, the girl didn't mean what she said, as she only used that as a means to make him get the Android device for her. 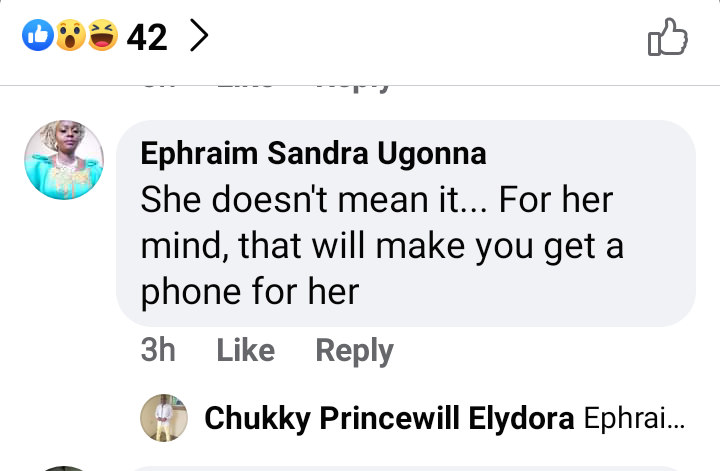 Nelson Sunday, one of the men that commented addressed the last part of the post, by condemning men that would want to take advantage of little girls, because he didn't see anything wrong with what the girl said. 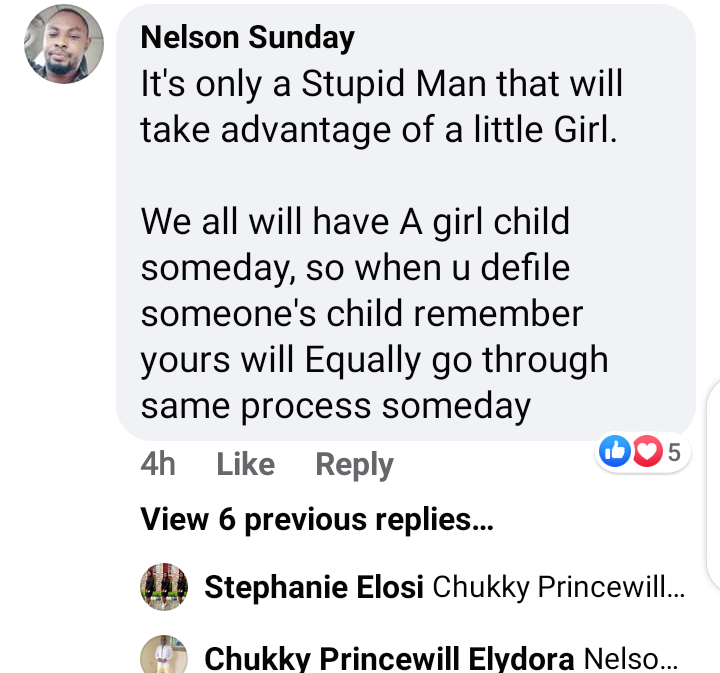 At this point, your candid opinions are needed. Could it be true that the girl didn't mean what she said? And who is to be blamed over some of the bad habits and attitudes portrayed by teenage girls in our society? Parents, peer group, social media? Drop your views and possibly your advice for mothers on the issue at hand.

Can't Think Of Hairstyle To Make This Salah Celebration? See 49 Hairstyles You Might Love To Slay

PHOTOS: Alaafin Disclaims Man Who Parades Himself As 'Representative Of Alaafin' in Brazil