By Stofile_TV (self media writer) | 1 year ago

Ronaldo Wife known as Georgina Rodriguez (Who also goes by the nickname Gio) is a 25 year old model who hails from the city of jaca in northeastern Spain. 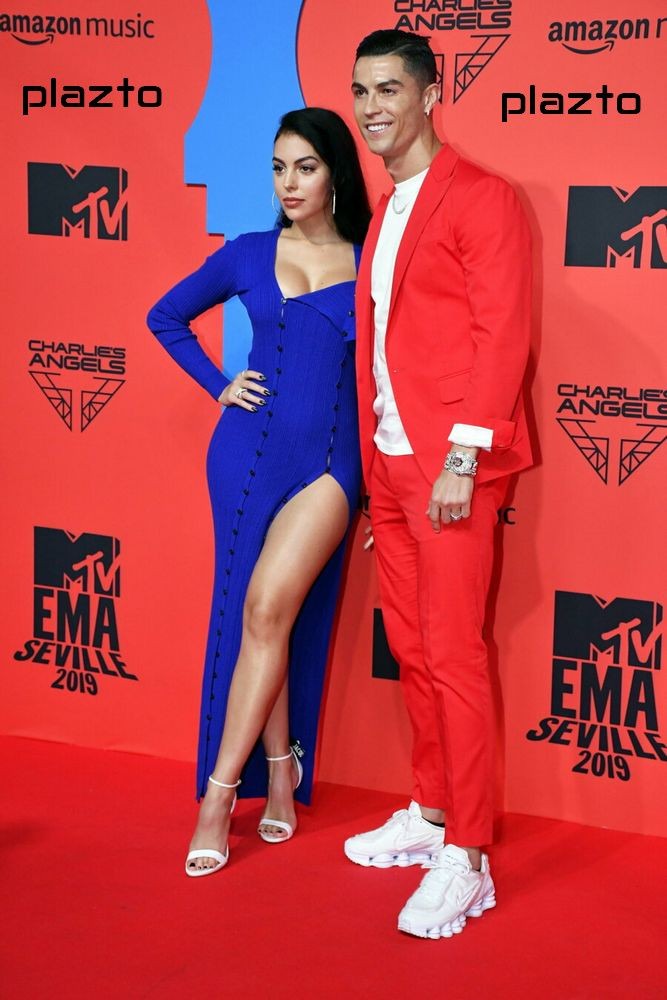 In August 2016 Cristiano Ronaldo met Georgina Rodriguez at a Gucci store where she worked as shop assistant at the time, then she confessed that his height, his body and his beauty caught her attraction. Since then the couple has been dating.

Take a look at her pictures below 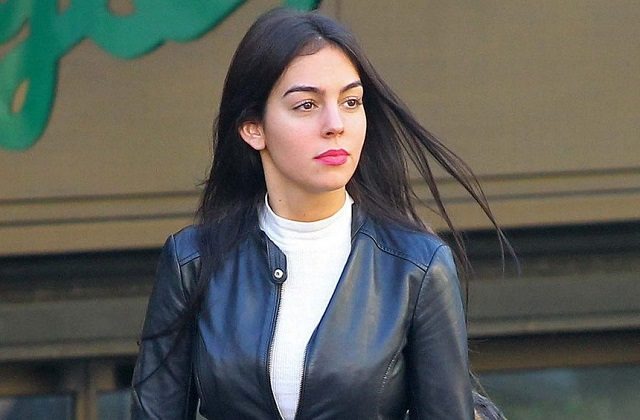 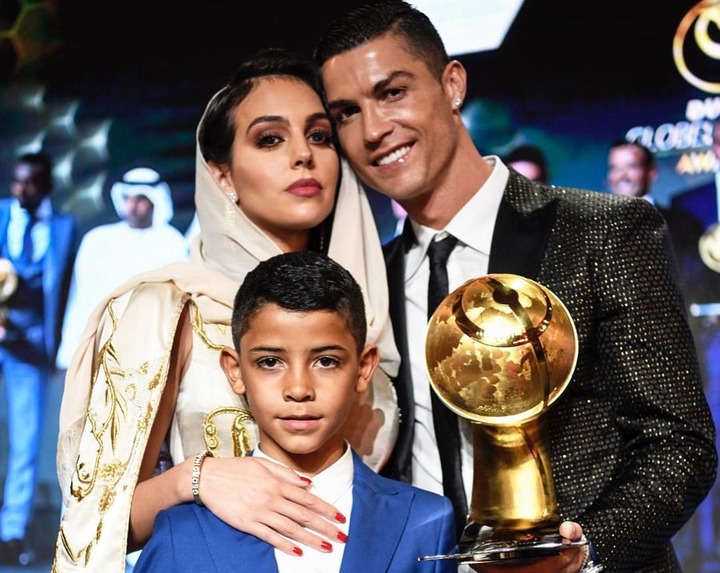 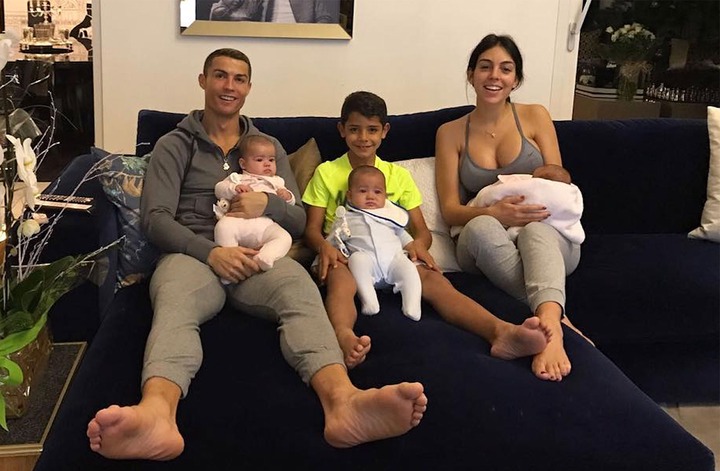 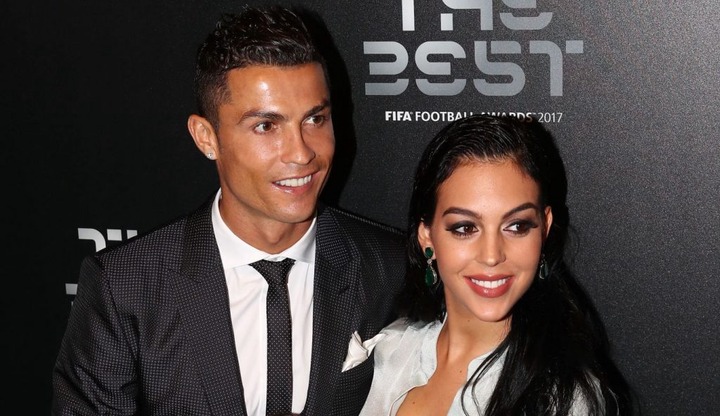 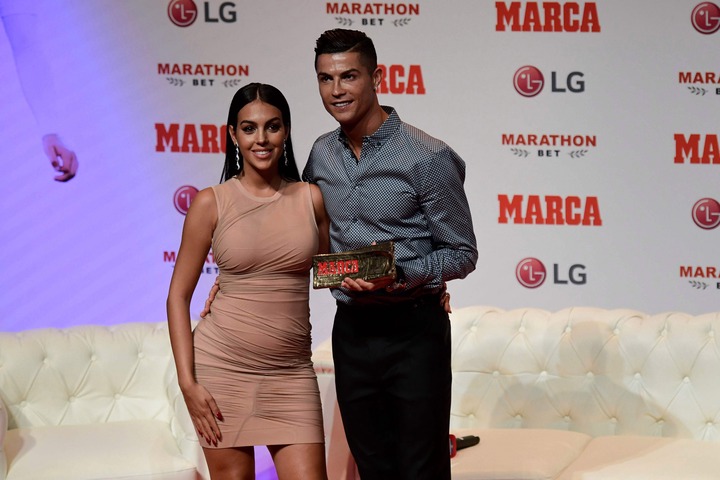 Messi Wife known as Antonela Roccuzzo is Messi childhood friend and she was born on February 26, 1988, in Rosario, Argentina. 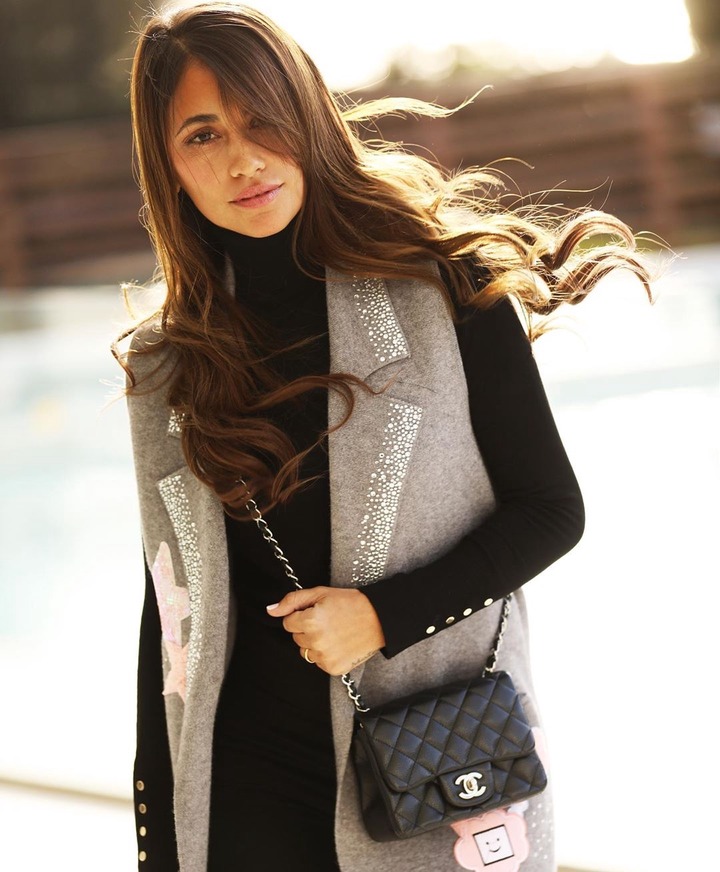 Antonela's father was a businessman and her mother was a homemaker. She got into relationship with Messi in 2008 and they married in 2017. They got married in Messi hometown which was called the "wedding of the century", it was held a luxury hotel in the city of Rosario. After their marriage the couple's we're blessed with three sons named Thiago, Mateo and Ciro.

Take a look at her pictures below 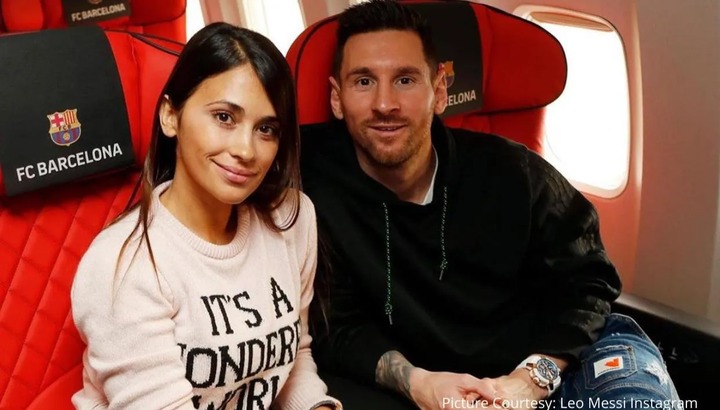 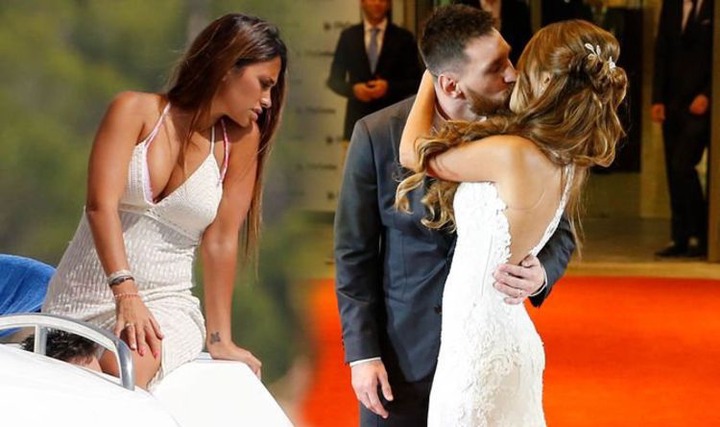 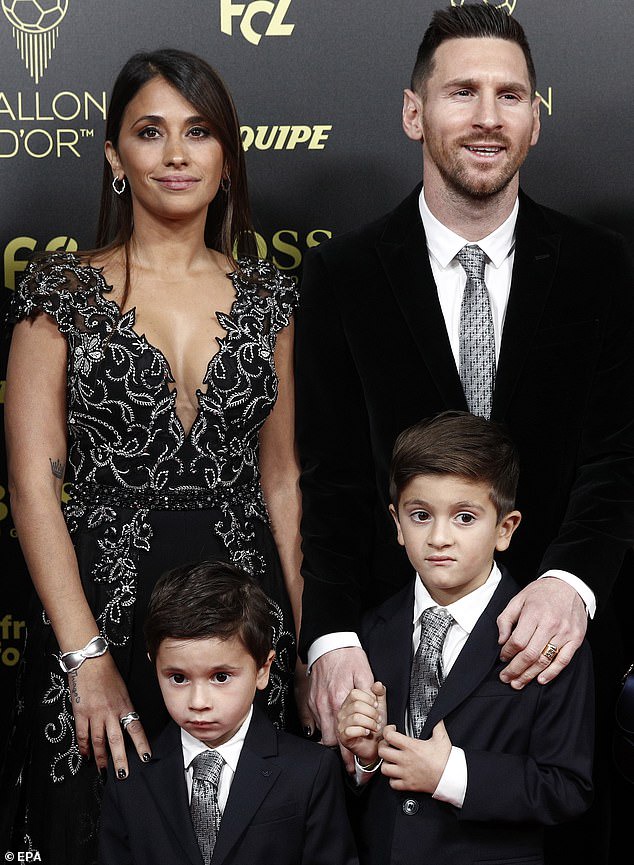 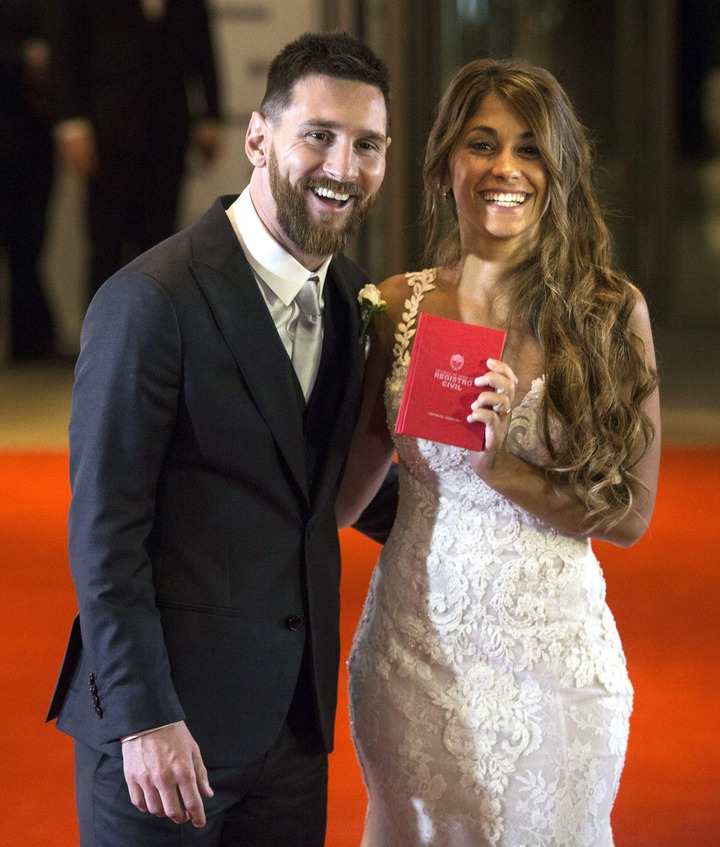 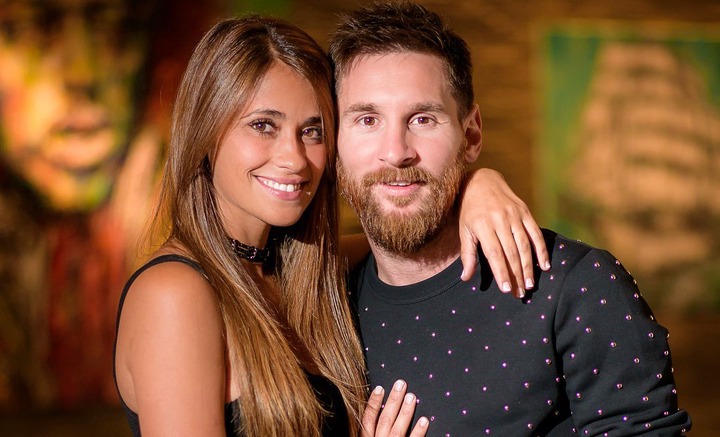 Am very sure you saw the 2 perfect couples, so who is more prettier between Antonela and Georgina. Drop you comments.

Content created and supplied by: Stofile_TV (via Opera News )