10 Reasons Why Marriages fails in Nigeria

There are numerous reasons why people break apart after a long-term or short-term marriage and there's no way that is special or very different from those in other countries. However, the more common ones tend to be separated by specialists. These reasons are the most frequent, and they are seen as the factors that can not be supported. The point is that Nigerians who firmly believe in the sacredness of the ritual of marriage would never break apart because of some minute misunderstanding.

Let’s check out what they tend to name among the most frequent reasons why people break their marriages here, in Nigeria.

For Nigeria, this reason for a failed marriage isn't indigenous: it happens all over the globe. Young people believe that as their bodies reach physical maturity they are prepared for everything but their minds are still infantile. For this reason, they also appear to get married by chance, being unprepared. One of the most frequent reasons why marriages fail is the lack of social, psychological, and even intellectual preparation before getting married. No comprehension of responsibilities, duty, care, and communication is creating a total misalignment. 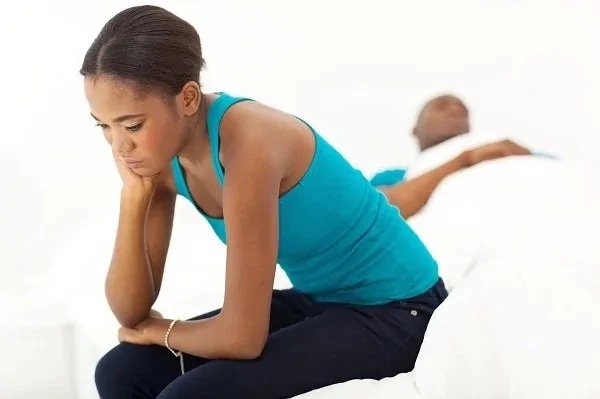 The youth need to be prepared and explained why they should never hurry to get married but, sadly, it is practically impossible to make them wait, learn, and be patient. Education and explanation are the only means of combating this divorce cause.

Quite often young people don't give themselves enough time before they get married to get to know each other better. They just meet, feel the attraction, and decide they 're in love. Without the dating and courting period, they have no chance to get to know each other's characters, habits, and life views. The courting time allows young sweethearts to find out if they are truly in love, if their tempers match one another, and also what the partner's HIV status is, whether he or she is fertile or sterile, and so on. These things can all be vital to a marriage. 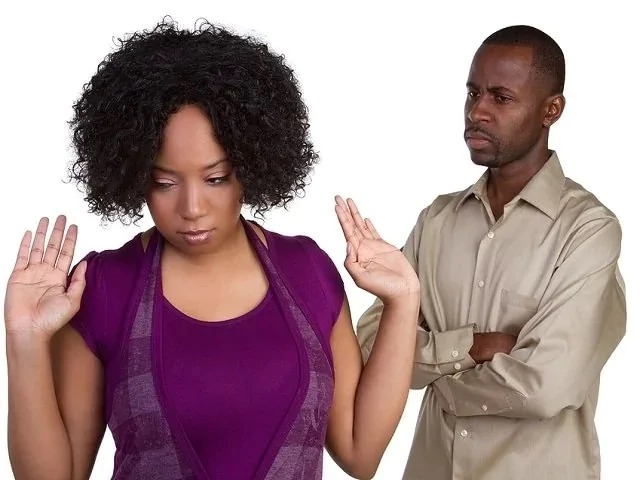 The physical draw is often treated as love, and young spouses tend to make one of the biggest mistakes. They discover that their natures, intellects, emotions, and habits are only incompatible when they are already married, the time of first passion is over, and the reality is dawning upon them. Incompatibility, after decades of marriage, is one of the reasons couples divorce. Lack of openness In the eyes of our sweethearts we all want to look better. People quite often delude their partners into forcing them into marriage or something like that. Men tell girls tales of their wealth, girls hide the truth of their previous relationships, and so forth. All of this leads to confidence collapse and a marriage collapse.

A 40-year-old man who marries a 23-year-old girl is not very uncommon. He should bear in mind, though, that he will soon be an aging man while she'll be a woman in the bloom of her beauty and her prime. The same is true of a man, say, 30 who marries a 40-year-old woman: she only has a few years to conceive a baby. The biggest and healthiest difference in age should be five years at most, experts say, and it's necessary to make sure the partner doesn't falsify their date of birth.

Understanding is one of the key factors for a strong and happy marriage, it is quite obvious. In this light, it's also clear that one of the most common causes of divorce in Nigeria has turned out to be a crude mismatch in interest, intellectual development, and education. It's not a fact that an illiterate village worker will have an unhappy life with a university graduate. Still, it's always better when spouses are on the same level of intellectual development approximately.

Nigerians have a very particular attitude toward kids. A marriage that has remained childless for over two years is often treated with anxiety. Women who don't have children in marriage are often blamed for being infertile even if their men have the problem. It can be an extremely big issue. It often happens that a partner hides the fact from the other side of their infertility, knowing about it before they marry. Of course, when the truth comes up the marriage collapses due to the problems of trust. 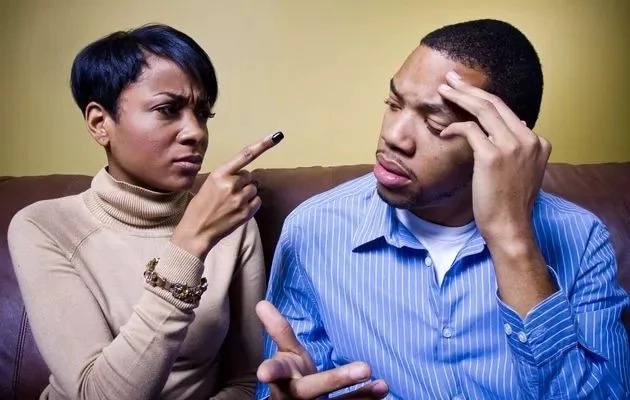 People seldom realize their expectations are their problem and no one is obliged to meet them. Some people even get married expecting their partners to have something particular. Of course the marriage fails when nothing like that happens.

To be married to someone means to be bound to this one and to share something with this person. In many countries around the world, spousal infidelity is one of the most common causes of divorce, and not only in Nigeria. Forgiving and forgetting the pains caused by a cheating partner is very hard when possible.

In a marriage it is vital to talk to one another. Discussing complicated issues, finding mutual viewpoints on ways to raise children, running the household, spending money, and so on makes a couple a lot of sense. Small problems that are kept silent tend to grow into bigger problems and ultimately huge ones. 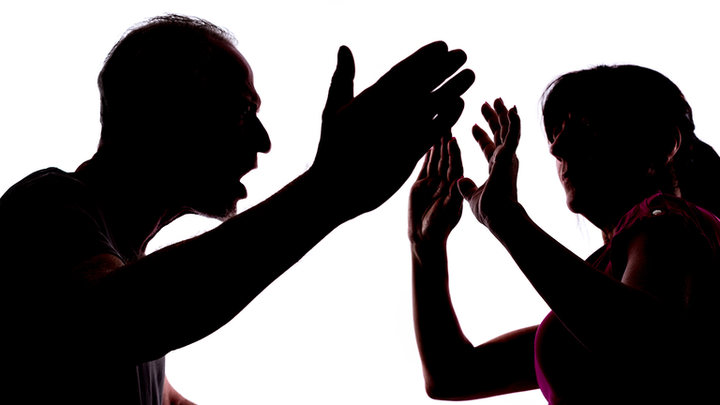 It's sad to admit that Nigeria still has abusers who practice domestic violence against their spouses and children. Cruelty and disrespect, abuse and complete power, limitations, humiliations, and beatings – these are the sad reasons that many marriages fail at any point in Nigeria. This is one of the most serious marital issues, which needs extra attention and a nuanced approach to be resolved.