By Elnino_Jr (self meida writer) | 1 months

A marriage is a union between a man & woman who after getting to know each other, believes in the theory of love and decides to become husband and wife.

The wedding day can be one of the happiest days in a couples life but then the real work is in making the marriage work and becoming a long-lasting one.

In recent times, the rate of divorce has skyrocketed - couples calling it to quit after finding it hard to accommodate one other.

The factors or reasons which leads to a divorce are numerous and varies for different relationships.

Since gaining independence in 1960, Nigeria has had 16 presidents. Out of these 16, only two have divorced their wife - Olusegun Obasanjo & Muhammadu Buhari. 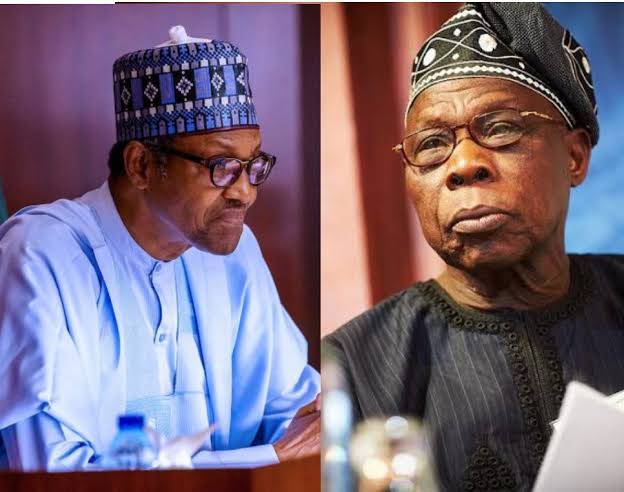 Coincidentally these two men are also the only men to have ruled Nigeria both as a soldier and as a civilian.

Ex-president Obasanjo is known for his polygamous nature. His first wife was Oluremi Obasanjo. She is the mother of Obasanjo first-child - Iyabo. 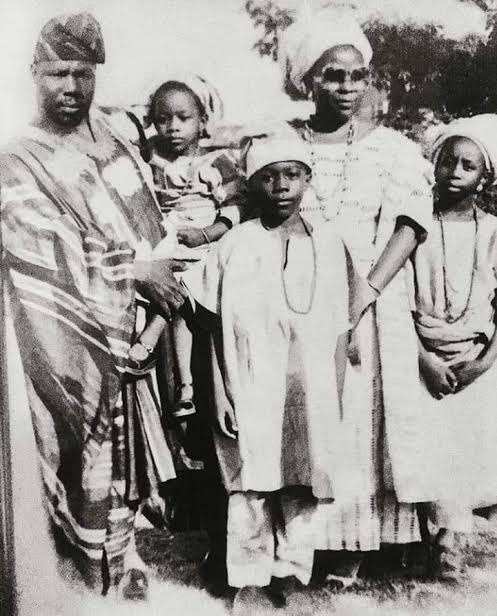 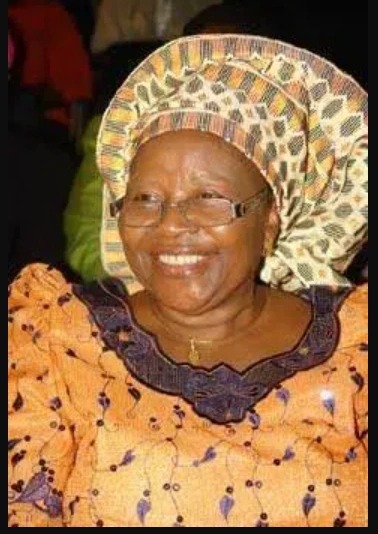 Olusegun & Oluremi got divorced in 1973 over alleged domestic violence and his affair with other women.

Oluremi wrote a book titled - "Bitter-Sweet, My Life With Obasanjo" on her marriage and divorce with the former president describing him as a womanizer and violent man. 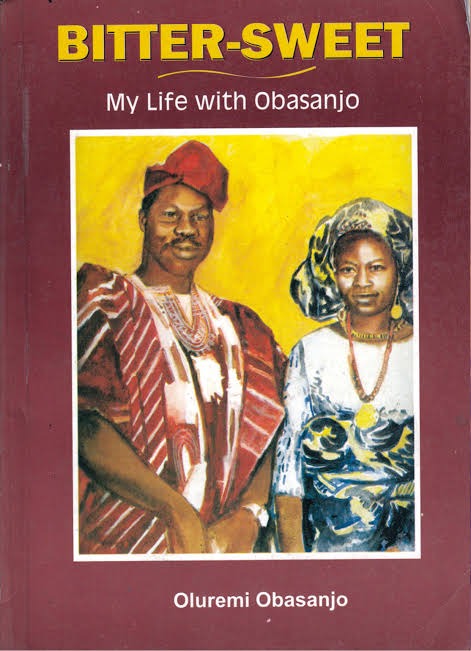 Obasanjo in his book titled "My watch" described his ex-wife as nagging and jealous. 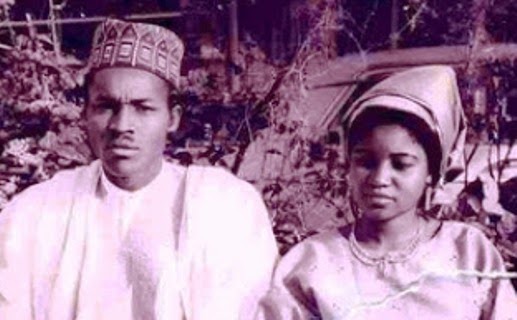 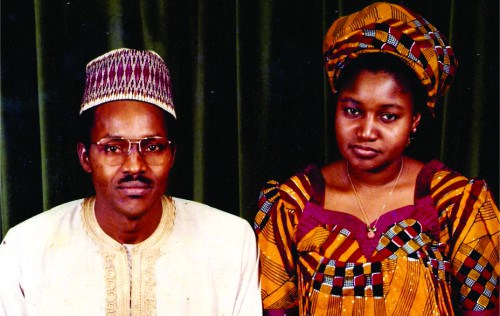 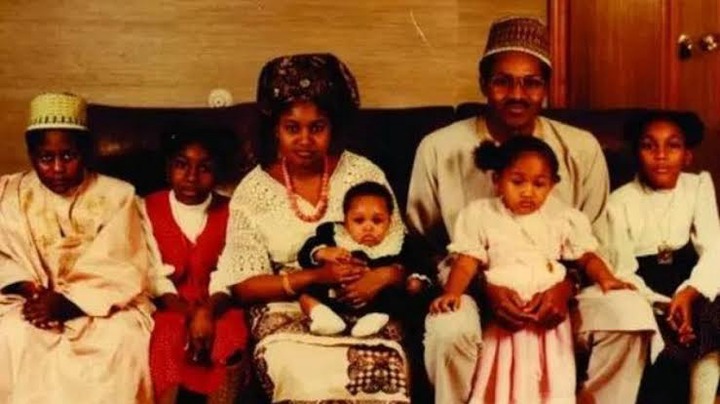 Safinatu Buhari died in 2006 from diabetes related illness. They had five children together. Not much is known about the cause of their separation.

Question: when things are not going smoothly in a marriage is divorce the best option?