You know he’s bad for you but you love him and don’t really want to leave him. Don’t beat yourself up or think that you’re crazy toxic relationships can do a number on even the strongest women. Here’s why it might be difficult to walk away from a toxic relationship.

1. You still maintain the hope that things are eventually going to get better. 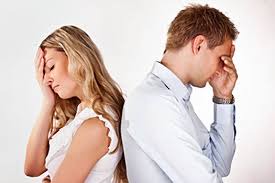 You still think that he might change and become a better person. Sure, things aren’t looking very bright at the moment. In fact, you may feel like you’re stuck in a personal hell. But you still cling to the idea of the two of you making things work and that eventually, the tides will start shifting to your advantage.

2. You are worried that others will reap what you have sowed

You’ve put in lots of work to make your boyfriend a better man and you don’t want to leave out of fear that future women will get to be with the best version of him. The thing to remember is that toxic people don’t change they just change who they blame for why they’re toxic.

3. Your own hope and love blinds you to the truth. 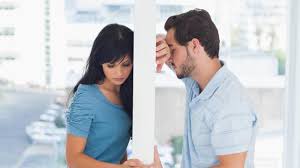 Sometimes, your feelings can betray you. You already know this. It happens a lot when peoples’ biases are blinding them from the truth. They force themselves to believe only what they want to believe even when all the evidence is pointing to the contrary. You have to be able to keep your emotions in check and see that the relationship isn’t good for you. 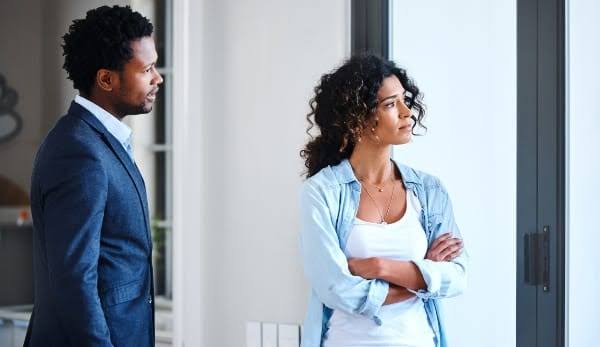 Sure, the lows are pretty mean, but the highs are amazing. When you and your BF go through amazing relationship times, it seems to make up for all the crappy things he’s done to upset you. You feel like you’re addicted to this rollercoaster, but that doesn’t mean it’s worth staying for a bit of sun when it’s always storming.

5. You have invested too much in the relationship. 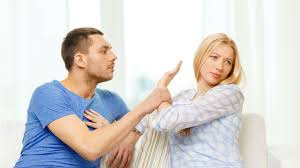 You’ve been in this relationship for a long time. You’ve invested time, energy, hard work, and perhaps even money. If you walk away from it, you’ll have lost all those things. True, but as scary as that is, it’s scarier to think about how much more of everything you’ll lose if you continue to stay.

6. You can't imagine your life without that person. 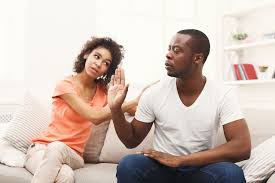 When you're together for so long and do basically everything together, it's hard to imagine living even one day without that person. How are you supposed to wake up and know you'll never see that person again? It's unimaginable and completely terrifying. What will life be like alone? Overcoming the fear of moving on solo is a huge piece of the walking away puzzle.

7. You don't want to have any regrets. 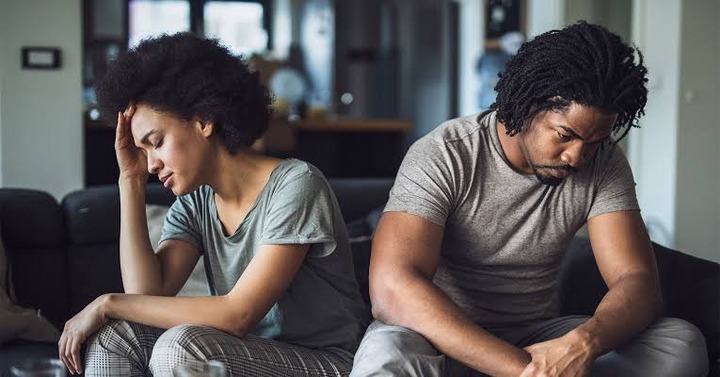 If you're going to walk away for good, you need to know you won't regret your decision. The worst thing is wondering, "what if? Of all of those subjective feelings, this becomes an impossible task.

8. You constantly question your decision to leave. 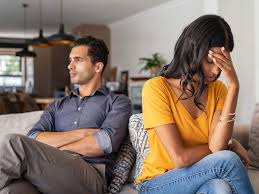 You fight, he leaves, and you decide this is the end. He shows up with gift and some beautiful flowers, tells you how much he loves you and promises things will be different. This is most likely a regular occurrence, and eventually, you fall into the pattern. "He will change. Things will be better." Regardless of what you logically know, you have such high hopes things will actually be different. But, you find yourself in the same place over and over again.

9. He sometimes shows that he love you.

You better watch out because this is a trap: he does that when he sees that you could leave him. This is just a way to control you by telling you that he is guilty for some things but that he is willing to change because of you and your love. He will use all kind of tricks to convince you that your place is with him and that nobody will love you like he does.

10. You don’t want to let go of all those happy moments together.

Your relationship had good but also some bad days. Since you are still blind in love, you totally ignore all those bad things and you think of the good ones only. That’s why you don’t want to let go of all those happy moments that the two of you shared. You don’t want to forget those times when he wasn’t toxic to you. You want to live in a belief that he will change and that he will love you like you deserve.