By Zilonaija (self media writer) | 1 year ago

I am not in any way here going to applaud double dating, but there are very important features that double dating men posses which actually avails them the opportunity to double-date and yet remain focused in life. 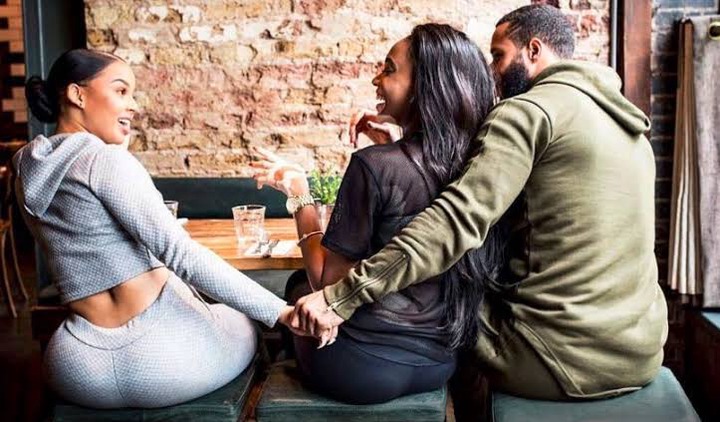 There is this general notion that men who double-date are vissionless, senseless, mannerless and better still, careless. But let's not allow sentiments override our rationality. There is a right in every left path and a left in every right path and hence, these wonderful characteristics possessed by guys who double date.

Guys who double-date are naturally smart: 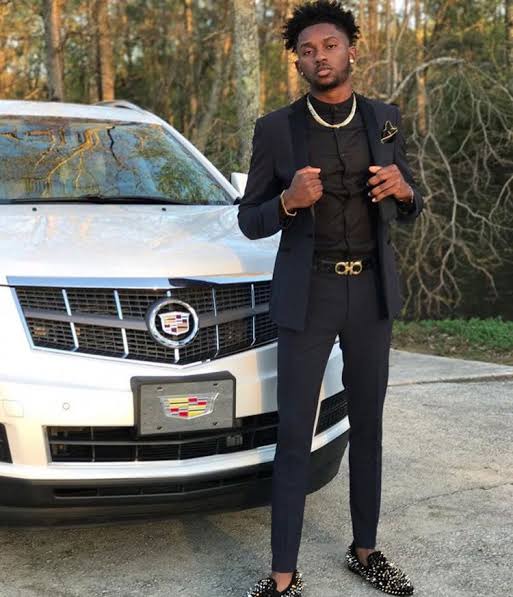 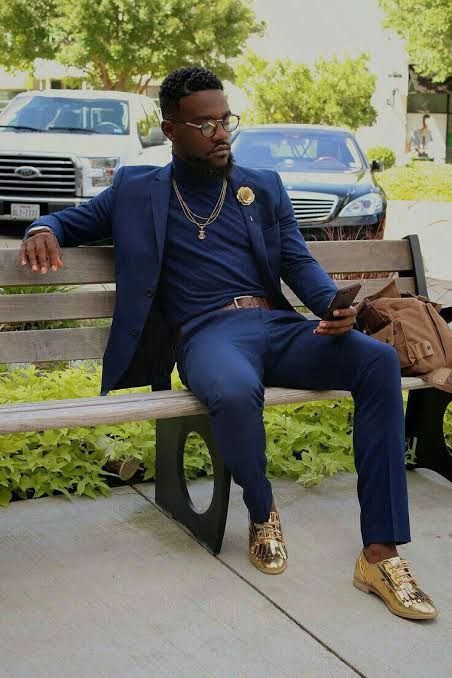 Should I sound that again? They are naturally smart. This is why they can have up to four women in their lives at the same time and yet all of them are happy and comfortable. While some guys find it difficult to keep just one girl friend, others find it hard to even approach the ugliest girl in the world. But it takes extra smartness to get another beautiful girl when you already have three to four.

Yes, it is often said that men go after what they see while follow what they hear, but in the real sense, some men have lost their dating opportunities because they are facially not encouraging. Like a generally adage which says that 'eyes eat before the tongue taste', many young women would fall for a handsome guy over and over again even when they know he is cheating. 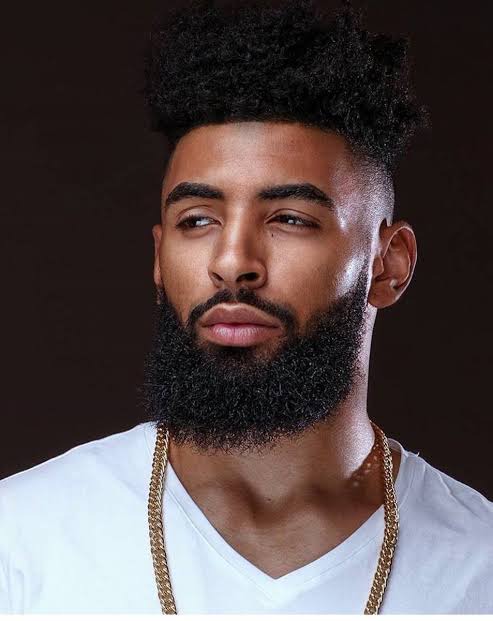 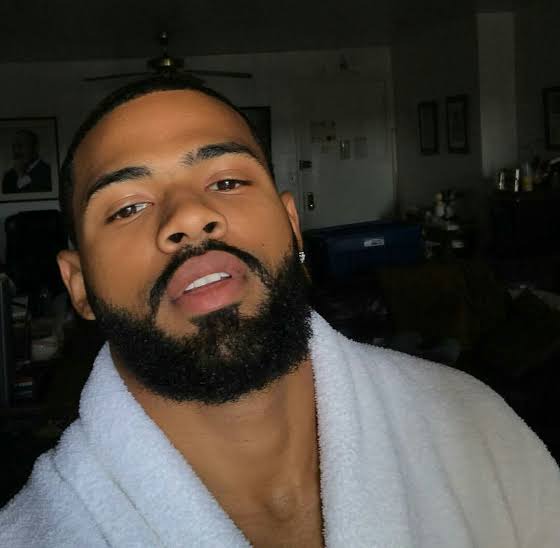 To these women, they are just privileged to be in the list of his girlfriend's, they don't even care wether or not he takes care of them. This could be why many extremely handsome men end up being promiscuous because women even date them. They don't have to approach some women, in fact they run away from women sometimes, yet they end up being seduced.

Guys who double date are cheerful:

Have you ever heard that word 'Casanova' before? In most cases, guys who double date are called Casanova. The word originated from an Italian young man whose surename was Casanova. He was so much into women that he became famous and his name became synonymous to 'womanizer'. But guess what, he was a writer and described to be cheerful, handsome, only child if his parents and a soft talker. 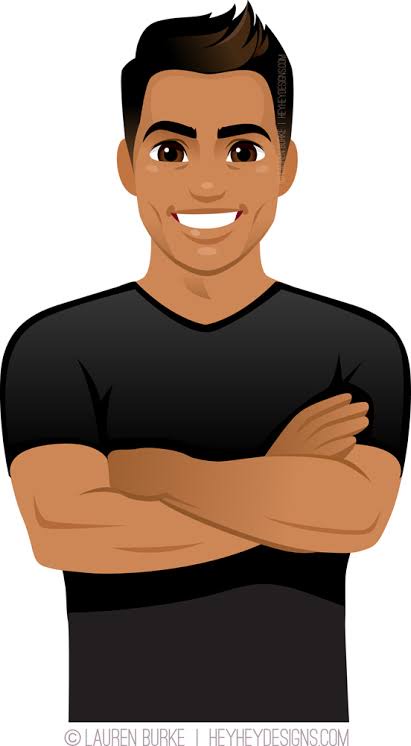 These were the features which made him outstanding and even though his name became known internationally as a womanizer, he was still being chased around by women.

Guys who double-date are naturally caring

It may amaze you to know that most guys who double date often get involved in relationships that they have no knowledge of. Their tender and caring attitude towards everyone makes women to easily think that he's interested in them. Sometimes, they care so much about you that you can ever even imagine them having another time with another woman. 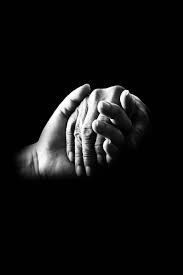 This is why they sometimes make enemies without knowing because it seems people expect much from them than they have to offer.

Guys who double date are born hustlers. They end up as rich guys.

There is an irony in responsibility. When you have a handful of responsibilities, they push you to the wall. They push you out of bed and make you go out to the street to hustle. Though their hustles are not always some kind of menial jobs, but they do a lot just to survive. 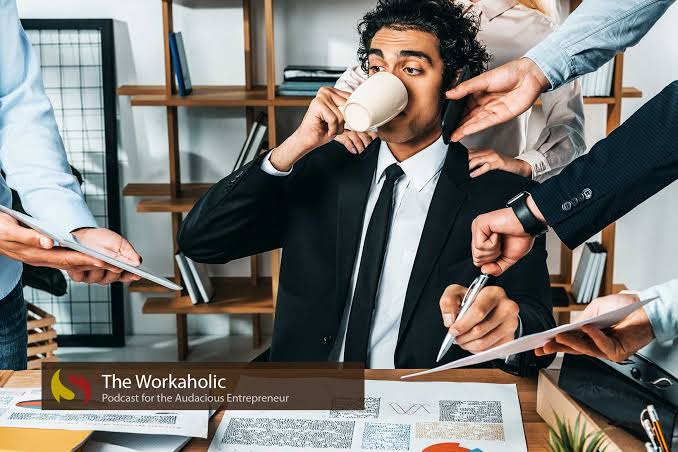 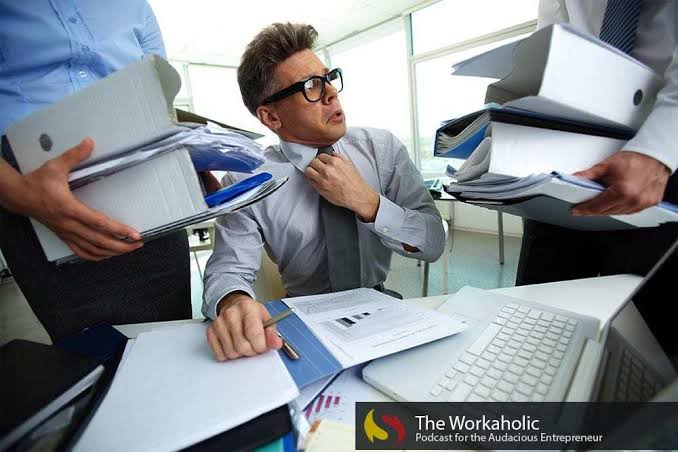 They may not be buying cars for all their women, but they make sure they maintain them at least for the moments they need to stay with them. So for them to meet up with these women, they hustle for money until they make it.

Jealousy is an element of real and true love. That is why even Bible the holy book talked about God as a jealous God. He didn't want his people to worship him and another God together. 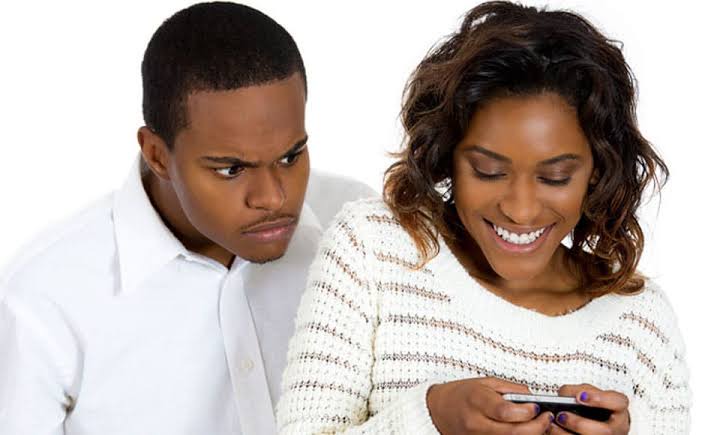 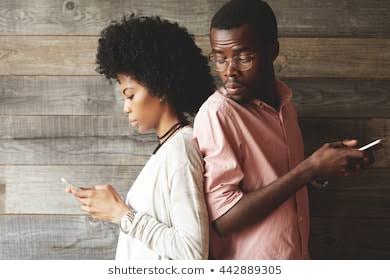 Every man that double dates has who particular girl that he does not joke with. There's one that is the special one, that one in a million, the one that he would not allow any of his friends to cross. They are the ones that would wish to kill themselves simply because he saw his favourite woman with another guy. It eats them up and leaves them loosing wait.

So, even though they cannot be faithful, they would do anything for the one they truly love just to make sure they don't look aside.

Please hear me out before you cast your stone. Most guys would tell you that double dating allows them to study women and know what they want. This is a perfect truth. Women are among the most complex creatures on Earth that if you do not study them, you may end up being disappointed. 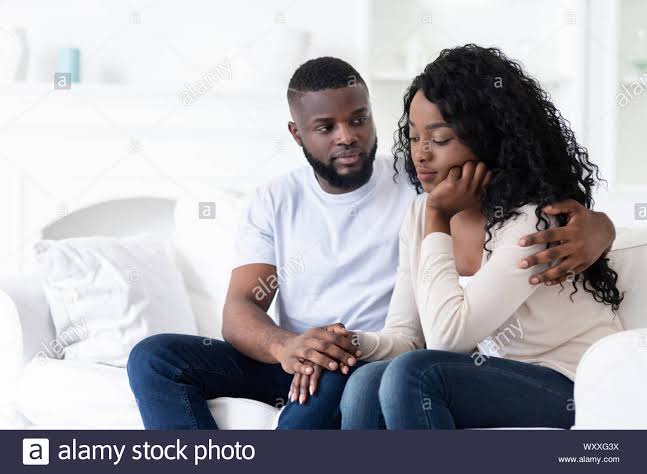 Guys who double date makes out their time to try what they learnt from one girl in the other. They want to now if Jenny's reaction to a certain attitude would be same as Angela's. When he tries it out on many of his women, he draws a conclusion following what majority chosed.

This number seven is an advantage of marrying a guy who has been with many different women. He has learnt a lot of mistakes that he wouldn't want to repeat on you and these gives him high credits on his woman's side.

Being a realist, I discussed this just in case you ever imagined why most women fall for the Casanova types when the good men like you are single to stupor. These are the reasons and many more we could not include but are major found under the ones discussed above.

These suggestions above are not 100% applicable to every man, there are the negatives and the positives but as the case maybe, above average makes the majority.

Images are strictly for illustrations.

Follow this page so you will be notified on our next related article.

4 Ingredients You Should Avoid Putting On Your Face For Smooth and Soft Skin.