Five Mistakes Guys Make That Cause A Woman To Lose Interest.

By VictorDavidson (self media writer) | 26 days ago

Getting a woman to become emotionally invested in you is not as hard and complicated as you think, but a lot of guys make it difficulty for themselves. They do this by doing too much to please that woman, that they forget to be themselves and are not even aware when they are making some mistakes. 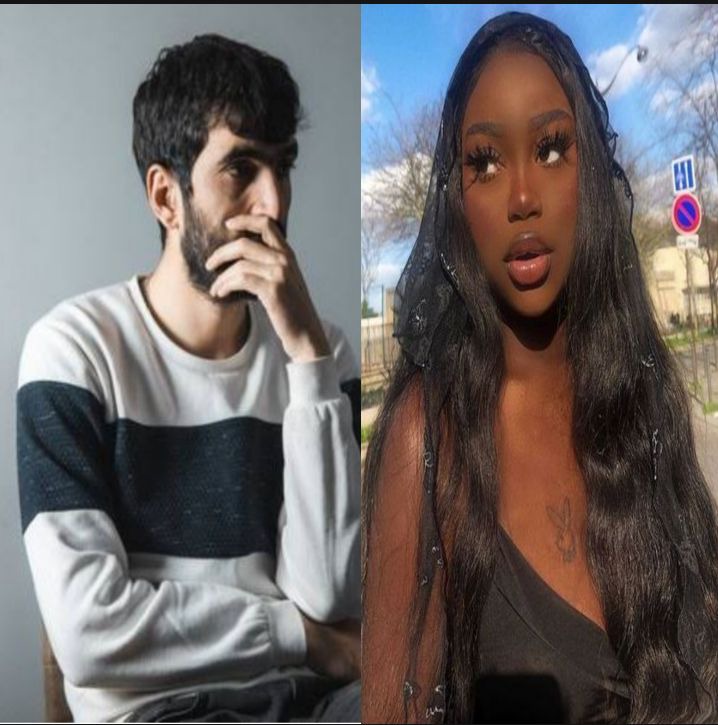 So in this article, I would be listing some of those mistakes guys make that makes a girl they want lose interest for them

This is really a problem with lots of men, especially when they are on a date. They try to impress their woman by telling her every amazing thing about themselves, things like what they have accomplished, how much money they make, how they live a flamboyant life and so on.

Doing this too often does not leave a good impression of you on that woman, so learn to control the way you talk around women you are interested in.

2. Being Too Direct With Your Intentions.

Women love men that are mysterious, they like when they have to figure out if that man really likes them or not, they like putting in that effort.

A woman that is beautiful is already receiving lots of compliments from different men, this is why you need to stand out from those other men. Instead of over validating a woman based on her beauty, rather get to know her better and compliment her on her personality, and also know when to correct her when she does something you do not like.

One effective way to make a girl like you is when you make her miss you, but how can she miss you when you are always available for her?

When you spend too much time with a girl, she would quickly get bored of you. Being too available to a woman shows that you are unproductive, because if you are productive then you won't be spending all your time with a woman when you can use that time to accomplish some of your goals.

When on a date with a lady, one thing she wants is to get to know you and the type of person you are. But some guys instead of just showing her their amazing personality, they instead brag about themselves. Bragging about yourself to a woman is a turn off, it only shows how arrogant and prideful you are.

If you are fond of always bragging about yourself to a woman, you need to stop doing it because while you may think you are impressing her, you are only pushing her away.

Thanks so much for reading and hope you enjoyed this article, don't forget to Like and Share this article so others can benefit from it as well.

Don't Forget To Follow Us So You Don't Miss Out On Any New Article.