The richest person in the world today.

By Jumoke_Thompson (self media writer) | 10 months ago

Jeffrey Preston Bezos was born as Jeffrey Preston Jorgensen in January 12,1964. He is an internet entrepreneur,industrialist,computer engineer,media proprietor and investor. Jeff Bezos found Amazon in the year 1994. 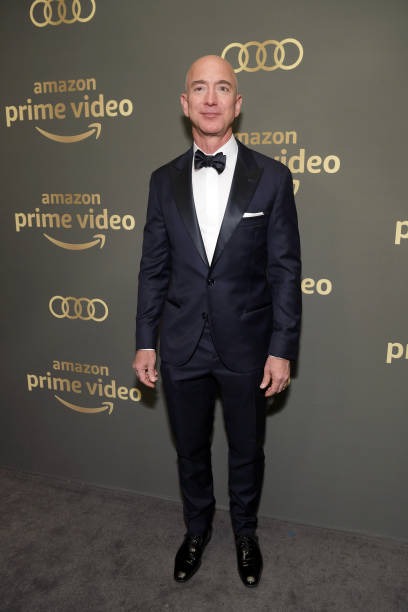 Jeff Bezos was born in Albuquerque,New Mexico to Jacklyn and Theodore Jorgensen. His mother was a 17 years old high school student and his biological father was 19 years old at the time of his birth. His mother attended night school while bringing up Jeffrey. His mother Jacklyn divorced his father Theodore and remarried another man named Mike Bezos. After Mike and Jacklyn got married,Mike adopted Jeffrey as his son and his surname changed from Jorgensen to Bezos. 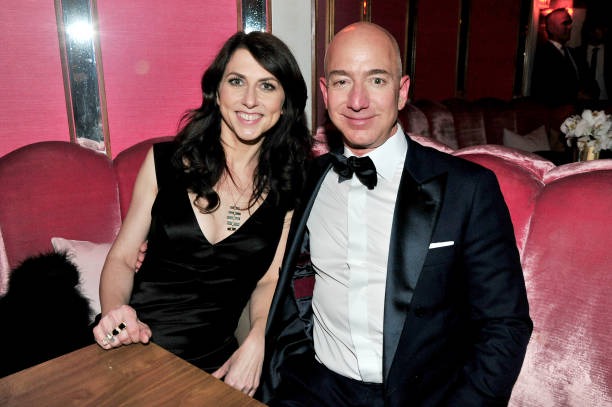 Jeff Bezos met a novelist named MacKenzie Tuttle when he was working in Manhattan in the year 1992. They got married in the 1993. Jeff and Mackenzie have three sons and one daughter. 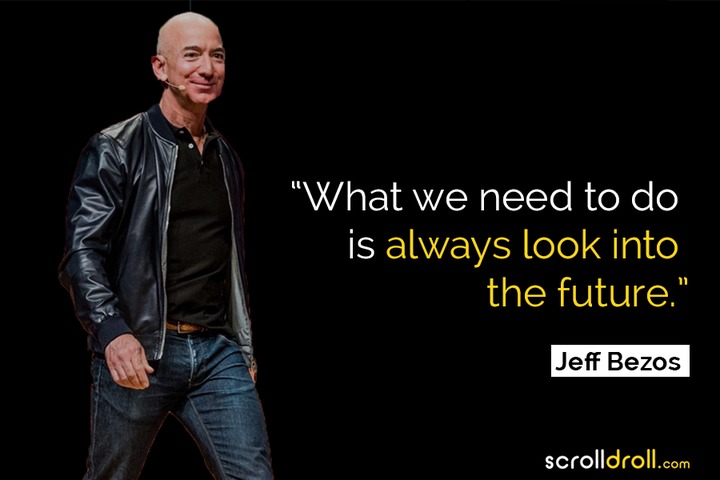 The daughter was adopted from China by MacKenzie and Jeff Bezos. On January 9,2019,Bezos and Mackenzie announced on Twitter that they intent to divorce after a long period of their separation. On April,4,2019,the divorce was finalised. Jeff Bezos was to share his properties with his wife so he gave her 25% of the Amazon stock and he took 75%. MacKenzie got $35.6 billion of the Amazon stock.

Today, Jeff Bezos is regarded as the richest person in the world and his ex wife MacKenzie Scott is the third richest woman in the world. You can also make it in life if you are dedicated and discipline. Discipline is the refining fire in which talent becomes ability.

Content created and supplied by: Jumoke_Thompson (via Opera News )