Facts You Need To Know about Ebira Women Before You Think of Dating Them.

Note: The Images used in this article are for illustrative purpose only.

Aside Kogi State, the Ebira people are still found all over places like; Kwara State, Ekiti State, Nasarawa State, Edo State etc although Okene is their Administrative center especially before Kogi was carved out of Kwara State. If you go to Abaji Local Government in FCT, they dominate the area as well.

They have six major Clans namely; 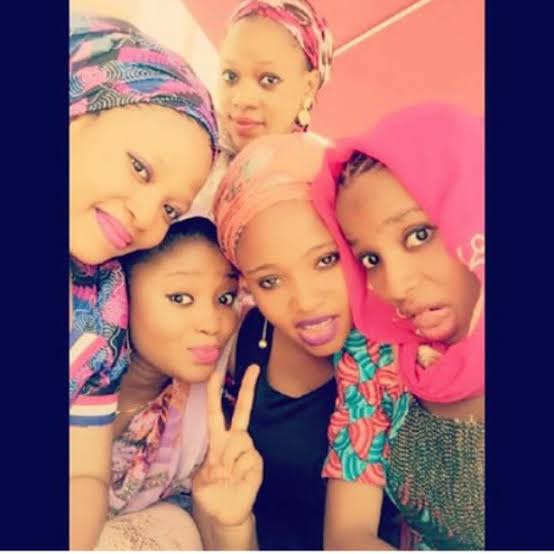 Talking about their Women, they are epitome of beauty both home and abroad. They are so beautiful and attractive that each time you come accross them, you would want to get acquainted with them. Any man who sees them would want to be connected with them relationship wise. However, before you follow them and think of marrying them, note the following Facts about them.

1. Their major religion is Islam.

Ebira people are known to practice Islam as their major religion and they are devoted. This means most of their women are Moslems. If you are a Christian and want to fall in love with an Ebira Lady, know that she might be a Moslem and converting her to Christianity might be difficult.

2. They have good heart. 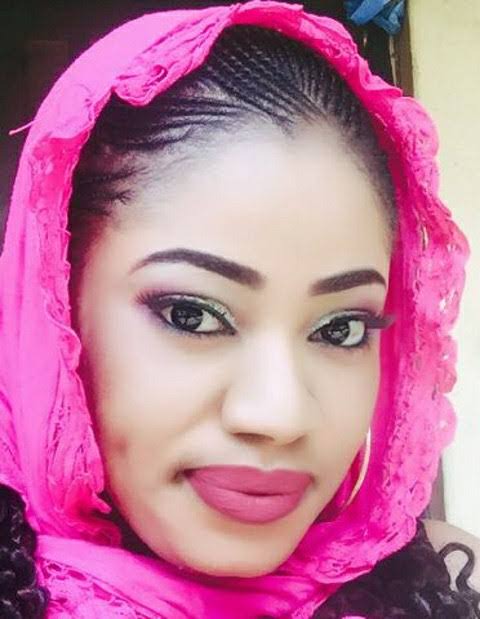 Ebira women are known for being benevolent. If you marry them, they treat you nicely. Assuming you know Hon. Natasha Akpoti, the one time Kogi State Gubernatorial candidate, you will know how good the heart of Ebira women could be.

3. How to get an Ebira Lady for marriage.

If you find an Ebira Lady and you are interested in marrying her, you don't have to go to her parents yourself like other tribes do. All you have to do is to inform your parents who would in turns proceed to your in-law's house to make your intention Known to them. Note: You are not to follow them when going.

After the Intention is made Known, the next thing is the Marriage introduction which is known as "Ise Ewere" by the Ebira people. During this introduction, the both families conduct formal introduction so that all of them could get use to themselves. During this occasion, the family of the bride would have to entertain their in-laws with food and drinks.

During this introduction, the groom to be family would be given a list which include items they are supposed to provide before the proper Marriage rites.

√ Clothing materials which should be in a box for the bride.

√ Two Wrapper for the bride but this is optional

√ Pieces of Jewelry and Adornment meant for the bride.

√ Cash for the Clan and Elders of the house. 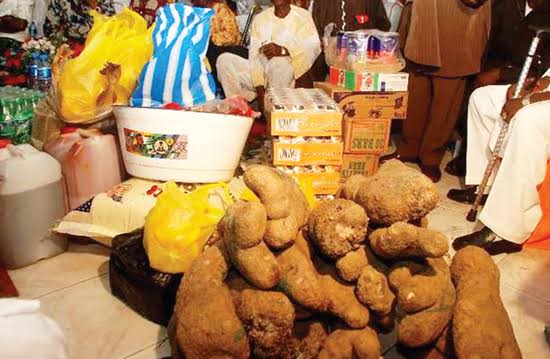 Note: The list is not compulsory as any family can decide to wave it if they want. So also, apart from those items meant for the bride on the list, the rest are meant to be shared among families and relatives so that they can be praying for the Marriage.

One of the coolest thing about Ebira's Marriage is that, their bride price is very cheap compared to other tribes. This is because the bride's family considers the pocket of the groom before deciding how much to pay. They don't do like those who would say "if you like be poor, if you like be rich, you must pay what your mates are paying". They don't do that.

Despite that, there are three customary monies you are to pay; The OZEMEIYI which is paid to show that the groom is attracted to the bride, the OTANUGOVE which is paid for joining together the hands of the couple and the IDOZA which is paid to replace the farm work the man is supposed to do for his in-laws before Marriage.

So my people, that's the Ebira people for you. What do you know about Ebira women? Hope you can marry one? If you are proud of the Ebira women, kindly share this article.