By Timelyreport (self media writer) | 1 month ago

The feeling known as love is unstoppable, sometimes you get hurt and swear never to be in a relationship ever again. Sometimes we say this just because we have not met the right person yet but when we do, we can surely tell. This is the exact story of a 60-year-old Kabera Paul and his wife, Adorusela. 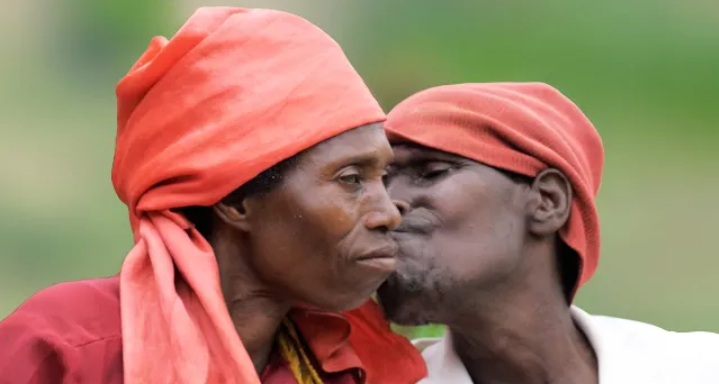 Paul and Adorusela are both crippled and have been living together as husband and wife for 17 years and have never thought of breaking up or even being apart for a minute.

Narrating his experience about searching for women to get married to as a crippled man, John revealed that before he met his wife, he had spoken to 16 young ladies, but they all rejected him due to his disability.

He said he met Adorusela in a marketplace but was afraid to approach her because he had been rejected a lot of times, hence, he spoke to his sister about the lady that has captured his heart, and requested for his sister to help out by going to her as asking her to marry him.

Paul further revealed that he had hopes that she will agree to marry him because she was also disabled, but he was not so sure if she will accept to marry him and that is why he had to send his sister and wait for her reply.

Aderusela disclosed that she was surprised when Paul's sister came to her talking about getting married to a man called Paul because she has never seen or heard anything about Paul. She said she wanted to refuse the proposal but thought about it and decided to accept Paul's proposal.

She said one of the reasons she accepted him was because he was disabled too, adding that he will never disrespect her because of her disability.

She added that her decision to get married to Paul was heavily criticized and condemned by her family, but she insisted on moving in with Paul.

Today, although Paul and Aderusela can barely feed and are yet to have children they can call theirs after 17 years, but they are still very much in love. 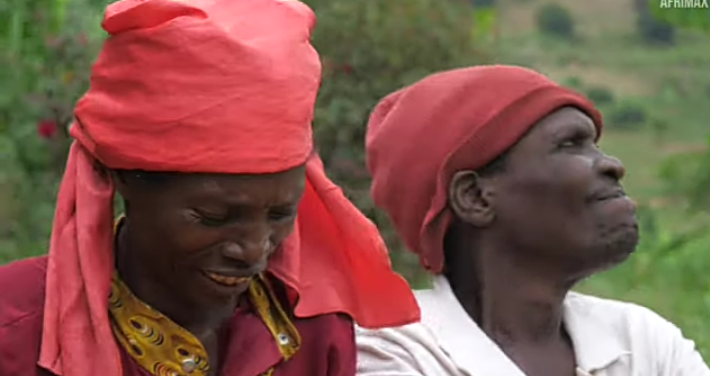 I hope this inspires you. I pray that all the single boys and girls reading this post will meet the woman or man that will respect, honor, and love them.