Reasons why your ex is ignoring you after a breakup

You’ve been trying to apologize or make up with your ex but all your texts and calls go unanswered. You’re frustrated and hurt, understandably so. You just want some answers so you can figure out how to make things right. 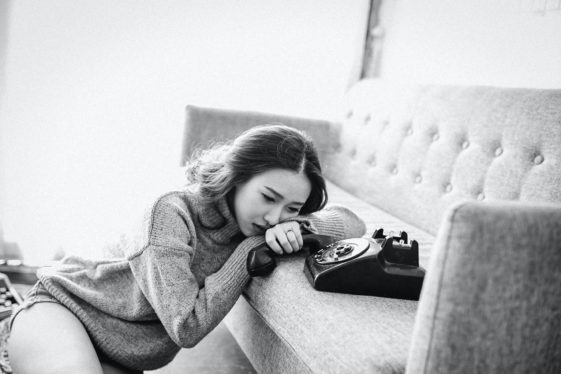 These are some of the most notorious and common reasons why your ex is ignoring you based on the research and interviews I conducted as well as my own personal experience.

After a breakup, it’s not uncommon for someone to cut all contact with their ex. It’s not about punishing you or being hurt.

The problem is that if your ex was hoping to re-attract you, they wouldn’t be ignoring you. If anything, after reaching out, they would remain cool but lead the conversation towards a date.

Given that your ex is ignoring you and has been doing no contact for a while, it might be safe to assume that your ex is trying to move on and has no intention of replying.

In this case, ignoring you is just a side effect of their main objective which is to move on from you altogether.

2. Your ex is still hurt

Breakups are painful in general. Even the most amicable split can cause a lot of pain for people. The more dramatic the breakup, the more hurt people tend to feel.

Thing is, everyone recovers at their own pace.

The one who is hurting more is very prone to taking drastic measures such as ignoring their ex indefinitely. 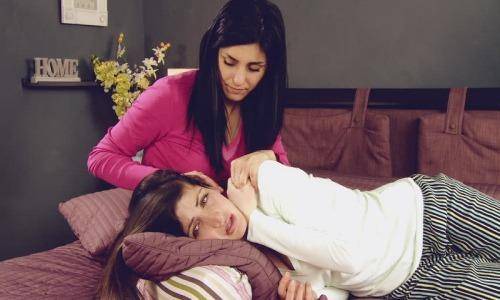 You could try apologizing or reaching out but they won’t respond for as long as they feel this hurt.

Furthermore, trying to heal from this hurtful experience itself may call for ignoring an ex.

It may not be to get revenge or because they don’t want to talk to you.

Your ex may feel like they have no choice but to ignore you right now until their feelings of pain and sorrow start to heal and subside.

3. Your ex hates you

Hate is an incredibly strong emotion and is known for influencing people to take drastic actions against others.

If your ex hates you, then the next natural conclusion is that they won’t want anything to do with you.

That includes ignoring all of your attempts at communication.

When hate grows too strong, reconciliation or forgiveness become a rarity.

If your ex is someone who struggles to forgive people or you wronged him or her too much, chances are such that they will never speak to you again.

The only thing you can do in this case is move on and provide them with a clean break that they desire at this point.

Leaving them alone is the right thing to do, especially if you have tried to make amends only to be ignored.

4. Your ex has met someone else

Up until this point, most of the reasons why your ex is ignoring you have been tied to a desire of moving on.

However, it could also be due to the fact that your ex has already moved on.

In other words, they’ve met someone else or have absolutely no feelings left for you. They’ve put the past to bed and accepted the end of it.

Now, they’re completely focused on the future and being with someone else.

In such a case, it wouldn’t surprise me if your ex is ignoring you.

They don’t have the time or see the need to reply. They also don’t want to give you the wrong idea or risk leading you on by giving you any hope whatsoever.

And so, they just ignore you because they met someone else.

5. Your ex has nothing to say to you

Sometimes, there’s just absolutely nothing left to be said to an ex. They may not hate you, love you or have any unresolved issues or feelings with you.

Apologies won’t change anything and being in communication would make no difference.

Understandably, it’s rude but at the same time, you can’t force someone to communicate with you, even if they were an ex.

If they have nothing to say to you, then there’s really nothing that can be done.

6. Your ex is trying to punish you

There have been some cases when an ex knows how much you want and need to talk to them but they will choose to ignore you for the sake of punishing you.

It’s a bit immature, especially when communication is essential like in the case of managing children and co-parenting or handling business.

They’re icing you out as a means of making life hard for you and that’s pretty annoying.

Not a lot of people would do that but I would be remiss not to include it as a possible explanation for why your ex is ignoring you.

Content created and supplied by: Ink1 (via Opera News )

5 Sports Fashion Outfits You Could Recommend To Anyone

Top 5 Female Agbada Designs For The Month Of May

Zlatan, Falz, Peter Okoye, others react to a video of a popular actress juggling football

Check Out Photos Of Doctor Anuoluwapo, Who Is A Cosmetic Surgeon

"Relationship Becomes A Stress When You Are In Love With Someone Who Doesn't Love You," Lady Says