Video: Man Almost Beat His Sister After She Gave Her Boyfriend The Phone He Bought For Her

By AKONIMI (self meida writer) | 28 days

This article featured a furious young man who wants to deal with his sister after she gave her boyfriend the phone her brother purchased for her. Continue reading and watch the video of the scenario in the end to see how everything happened. 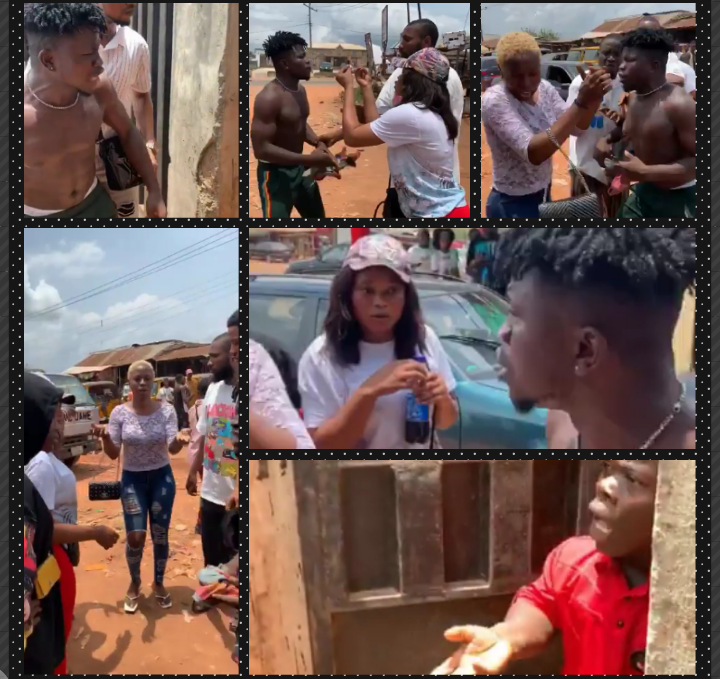 An unidentified young man has created a scene in a new video that was posted on social media, after he attempted to beat his sister for simply giving out the phone he purchased for her to her boyfriend. In the video, the young man began to shout at his sister when he realized that her phone was no longer with her. And when he asked her where the phone was, she mentioned that she gave it to her boyfriend. This particular statement got the brother very furious. He rushed her in an attempt to slap her, but bystanders quickly rushed and grabbed him. The brother insisted that he will deal with her unless she provide the phone. 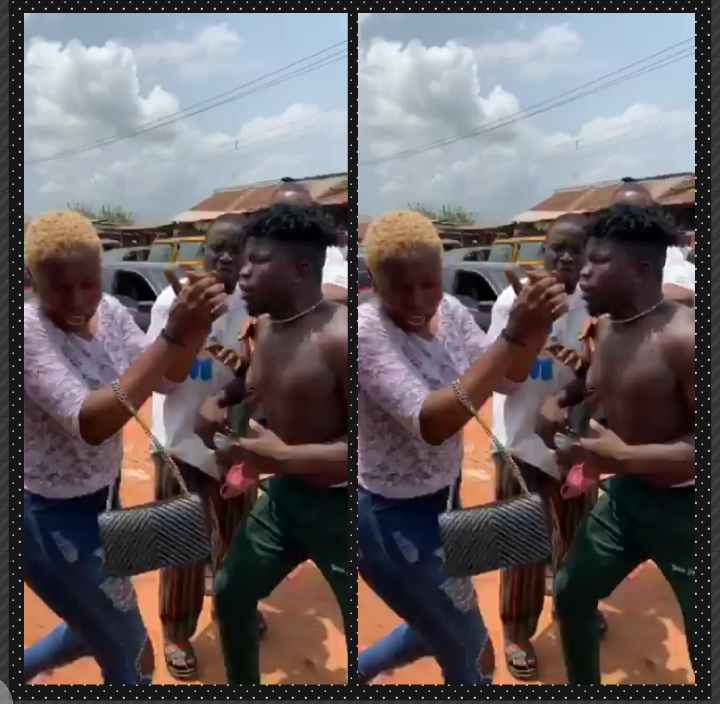 Bystanders query the lady for giving the phone to her boyfriend, but she kept apologizing, saying that she didn't know her brother will be mad at her for giving out the phone. 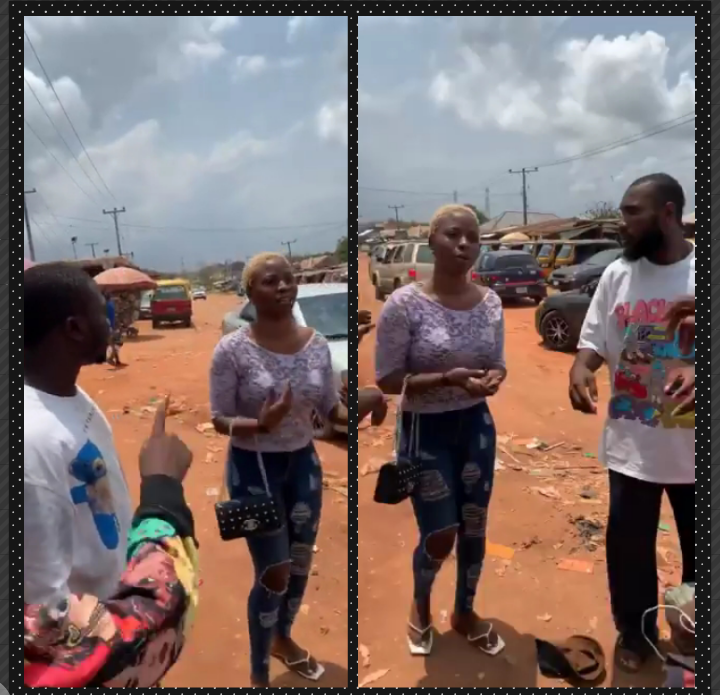 In the end, she took her brother along with some people to the boyfriend's house in order to retrieve the phone.

But when the boyfriend showed up with the phone, her brother got more furious because the boyfriend did not match his expectations. The people who came along with them were also shocked to see that the boyfriend was a very short man. 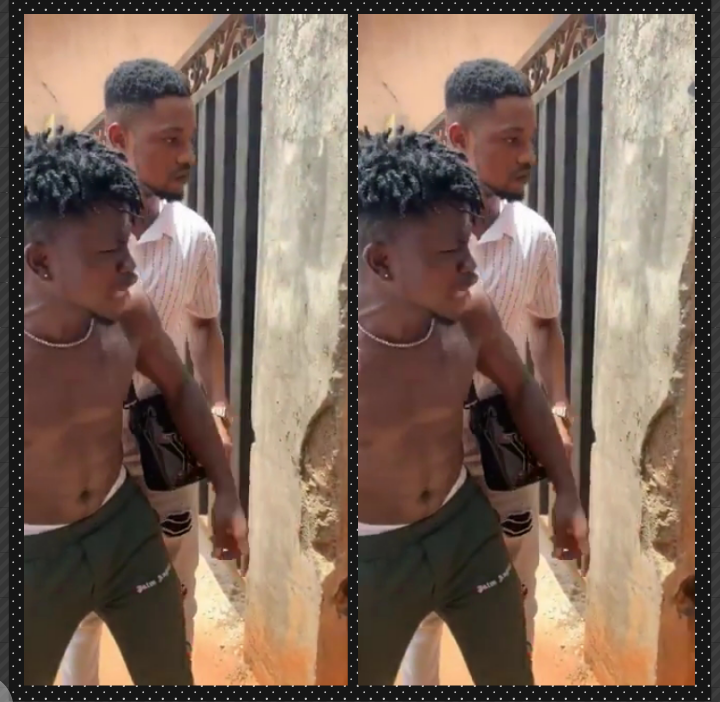 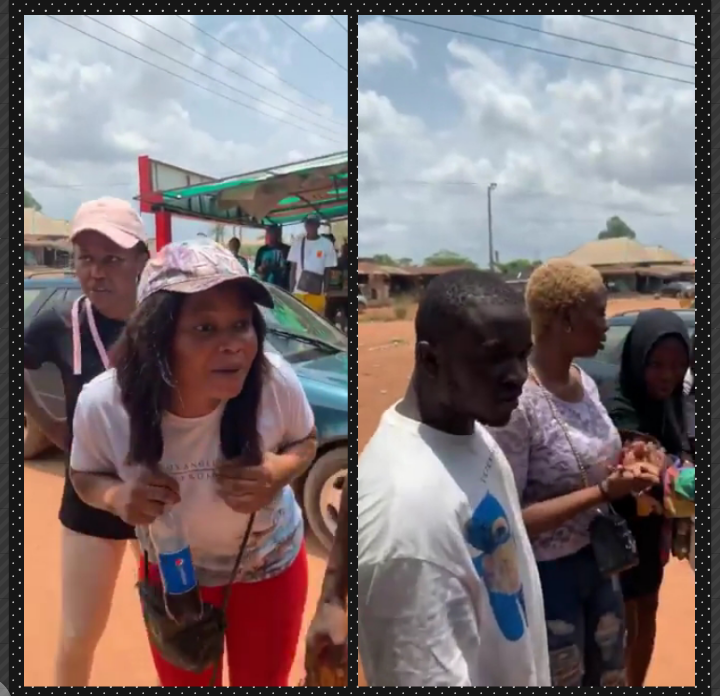 That was where the video got truncated without anybody knowing what actually happened from there.

However after watching the video, many people described what the sister did as foolishness. Others simply concluded that it was all a comedy and that the sister couldn't even act very well. 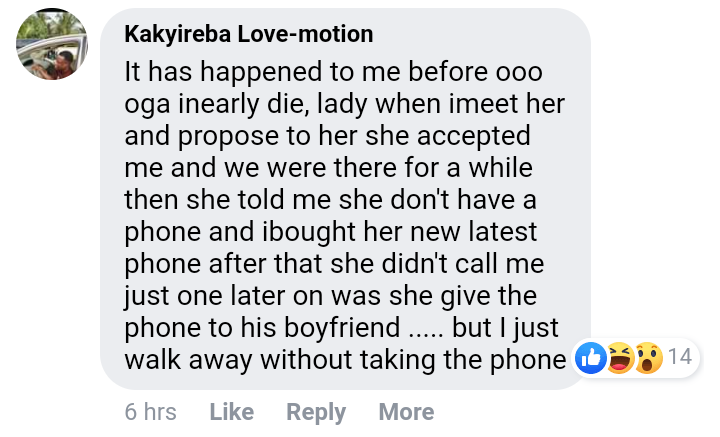 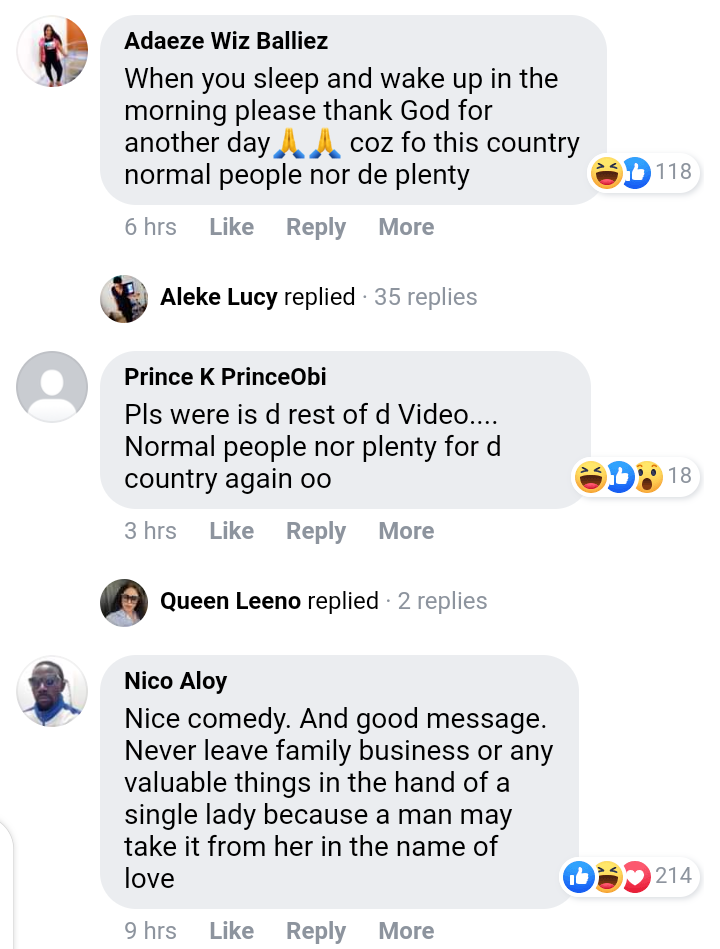 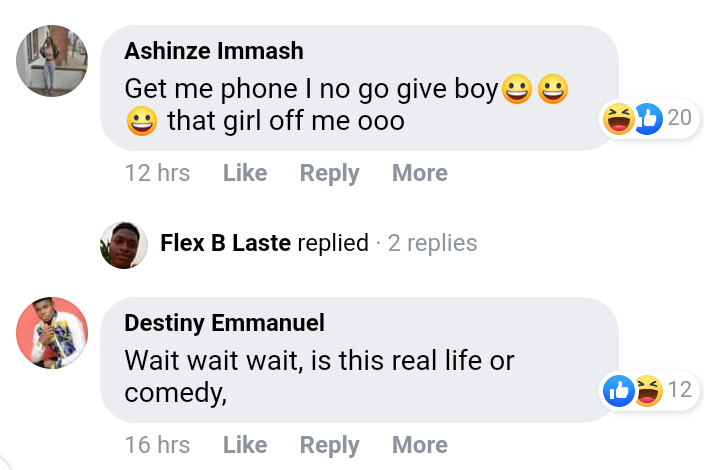 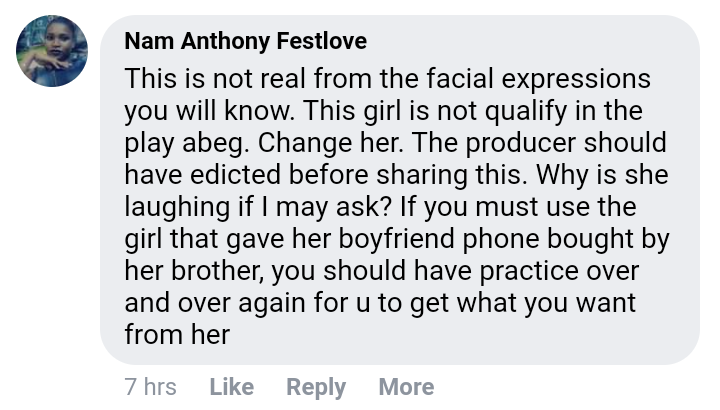 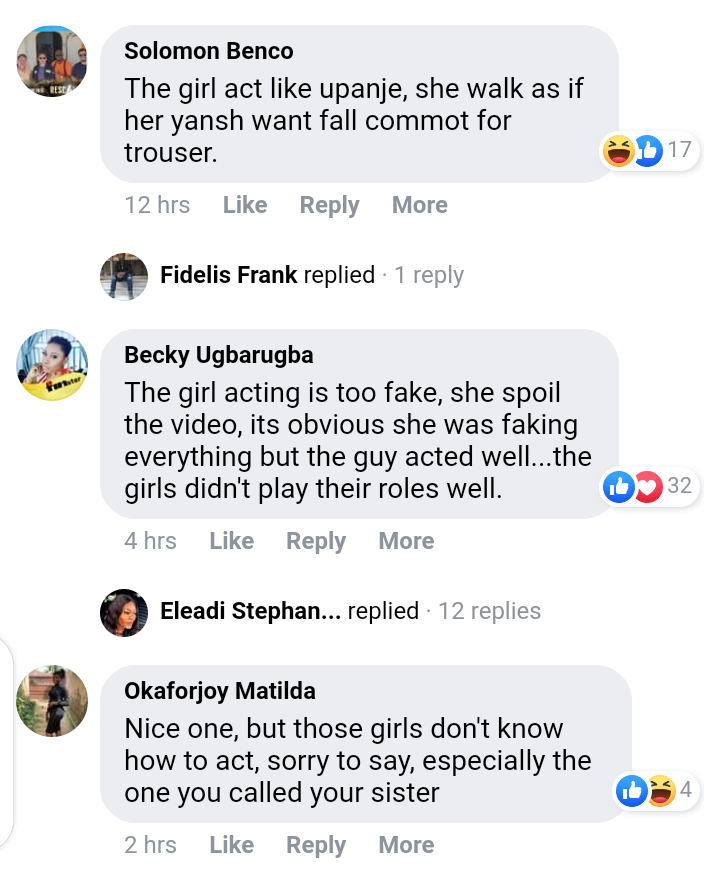 Watch the video of the scenario below. Questions: do you blame the sister for her action?

- Do you think the brother is right to publicly talk to his sister in that manner because of a phone?

- do you think that the whole scenario was staged?

Fighting A Terrorist Group Isn't Easy, We Had To Call Off A Strike Because Children were There - IDF

Travel To Harvard: A Visit To One Of The Oldest University In The World

"Nobody can kill me before my time, I will die the day God wants me to die" - Governor Nyesom Wike

Travel To Bhutan: 3 Places To Explore In This Beautiful Kingdom

Don't Try This At Home: See Photos Of A White Man Playing With The Lions He Harbours As Pet