By Betajuily (self media writer) | 10 months ago

We are aware of the high ratio imbalance of children's love for their mothers to that of father's in our society. We have seen were men complained that their children showers their mothers with lots of love, while revised is the case on the Fathers side. Some men are neglected by their children for the rest of their lives, even when their mothers intervenes on behalf of their husbands

Below are some mistakes that most men makes in their marriages that could incur hatred from their children in childhood and sometimes even in adulthood. The earlier a man avoids these mistakes the more chances he is likely to enjoy the love of their children and that of his wife as well. 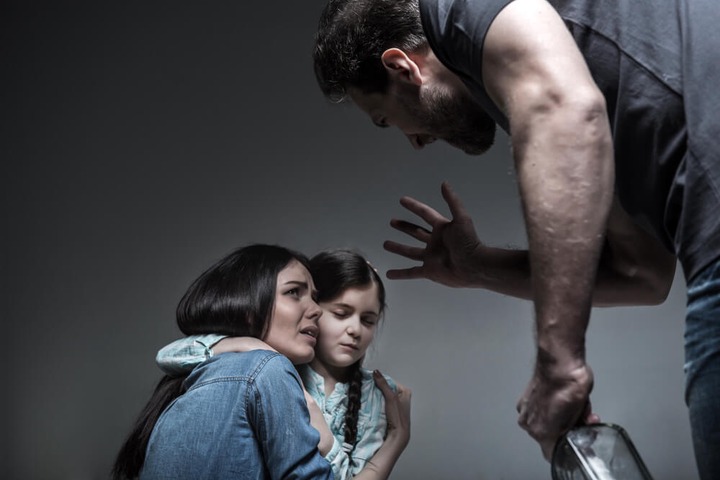 1. Domestic violence: A man who physically Abuse's his wife in and out his kids presence stands the chance of losing the love of his children. Children can't stand the sight of seeing their mothers in pains, especially when the root cause of it is coming from their father ,who suppose to defend and protect their mothers from any form of abuse from outsiders. Domestic violence affects a child psychologically and poses a threat to their behavior. No child loves a father who afflicts pains on their mothers. Children who are raised in a home where there's constant abuse tends to acquire such violence traits from their father and end up hating them for being bad influence in their lives. 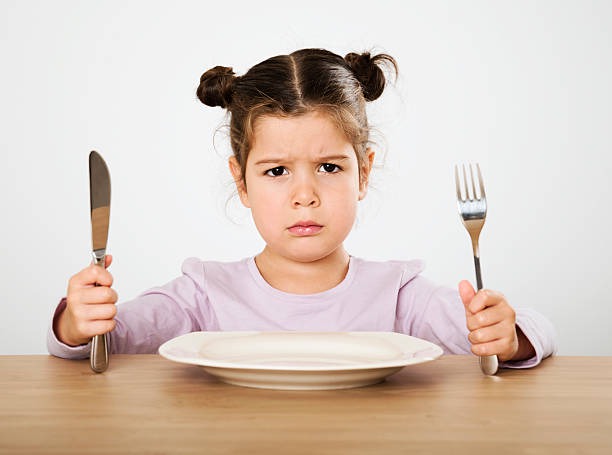 2. Irresponsibility on part of the man: An irresponsible man does not know his duty in the family. A man who fails to provide basic need for his family is irresponsible, and should not father a child. Basic needs are also known as psychological needs and they are food, clothes and shelter. But most important one is food. A man who can not provide basic needs for his family should not get married.

A child who does not feed well at home cannot perform well in school activity or enjoy proper growth and equal opportunity with other kids. When children starve as a result of father's irresponsibility, knowing fully well that their father is alive and had refused to be responsible for their needs, it could lead to hatred for their father's. 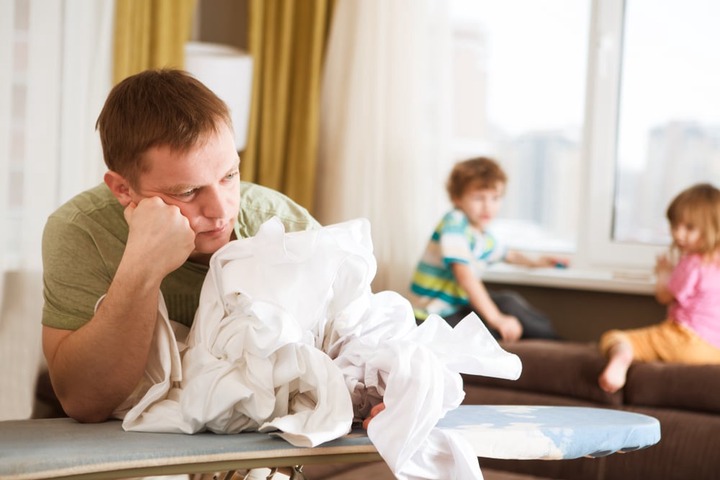 3. No Bonding time with kids: Children loves it when their father spend quality time with them and play with them also. But when a man leaves his house early and returns late at night when the children must have gone to bed. Repeating such pattern for years could make you a total stranger to your children. Some men even when they're around the house don't play with their kids, they're gloomy all the time. Gloomy attitude makes children to fear their father and that's not healthy for a father children relationship. 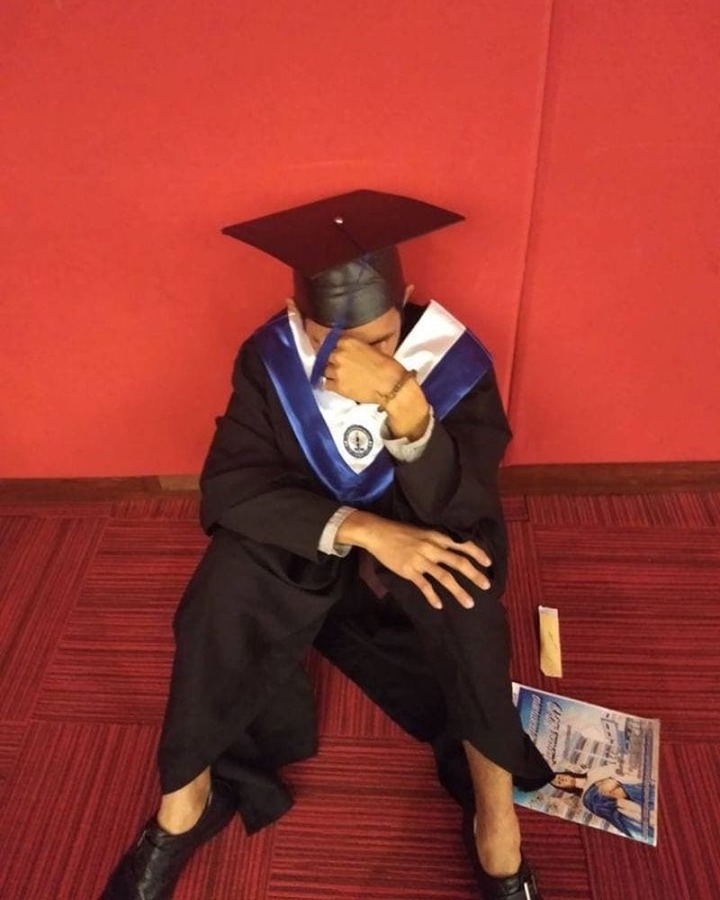 4. Absence on special occasions: we are are that on this part of the world that father's don't attend their children special events like birthday, Matriculations, Graduations and sometimes even weddings. It had always been the mothers who does that. We are aware of the busy schedules of men,but when a father continues to miss out on all their kids special days, especially those celebrated once in lifetime without creating chance to attend one out of many in their life. Their children tends to have resentment towards them. A good father would create time to attend their children special events to celebrate their success, it's gives children this pride that their Dad actually graced their special occasions. Continues absence could harbour hatred for the Fathers.

5. Divorce: Divorce also known as separation is becoming rampant in our society today. Lot's of people get into marriage with wrong intentions and end up divorcing their partners without considering the psychological effects of divorce on their kids. Mostly women are known to be more willing to stay in marriage than most men, I'm not of the opinion that they are not men who are not willing to stay in marriage as well. But when the cause of divorce is on the part of the man, that is when a man abandons his family and abscond with other women out there, some children may not forgive their father and may harbour grudges against him for a lifetime, there by causing them to hate their father. 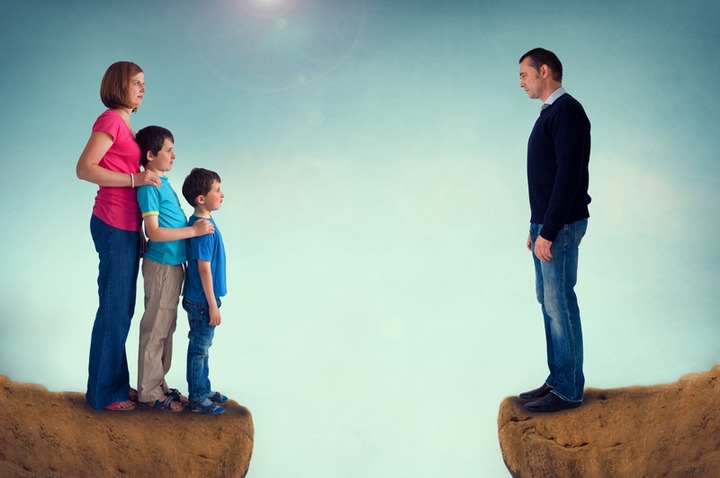 Content created and supplied by: Betajuily (via Opera News )