Using Left Hand To Do Things, Marrying An Outcast, And Other Things Forbidden In Ancient Igbo Land

By ReignJerry (self media writer) | 21 days ago

The Igbos are one of the major ethnic groups in Nigeria and their cultural practices and traditions date back to centuries ago before colonization. In ancient times, the Igbos who dominate the Southeastern region of Nigeria made some rules and maintained some beliefs so as not to incur the wrath of the gods. Some of these rules and beliefs which are thousands years old are still being practiced till date, and they include: 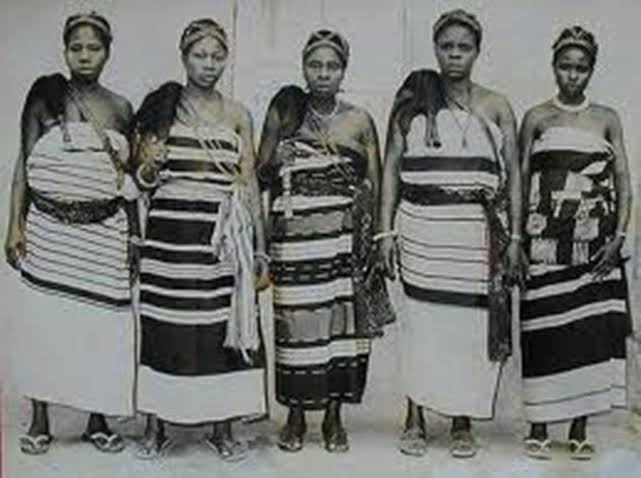 An outcast is a person who is not within a social status or position conferred by a system based on class. The Igbos describe these people as 'Osu' and it is forbidden to marry one because they are seen as the property of the gods. Outcasts are also seen as slaves and descendant of slaves and men and women of marriageable ages in ancient Igbo land investigated the origin and social class of an individual to be sure that the person was not an Osu.

2. Eating Or Killing A Python

Pythons, which the Igbos call 'Eke' is very sacred and in the ancient Igbo land, it is a taboo to either eat or kill a python. The major reason why Igbos in ancient times prevented people from eating of killing pythons was because they believed that their ancestors reincarnated as pythons as saw them as their 'fathers', and as at then, killing a python was tantamount to killing one's own father. 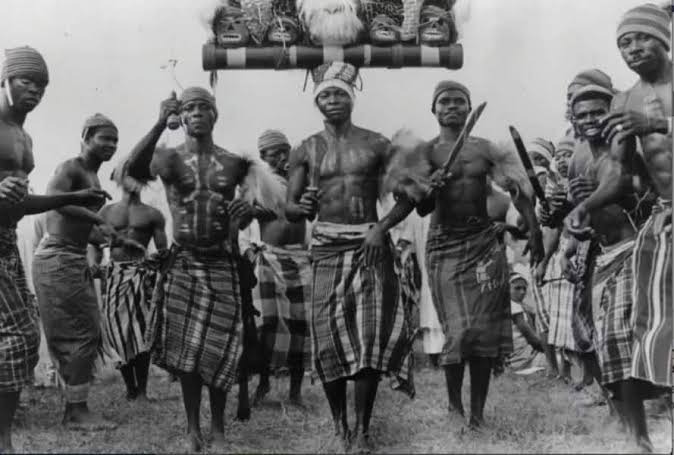 Committing suicide is forbidden in ancient Igbo land and despite the fact that it is condemned by people, Igbos in ancient times also believed that the gods also frowned at it and those who committed suicide were not buried within the community. The dead body of the suicide victim was cursed and then buried in a forest so as to prevent such evil from befalling others in the community. 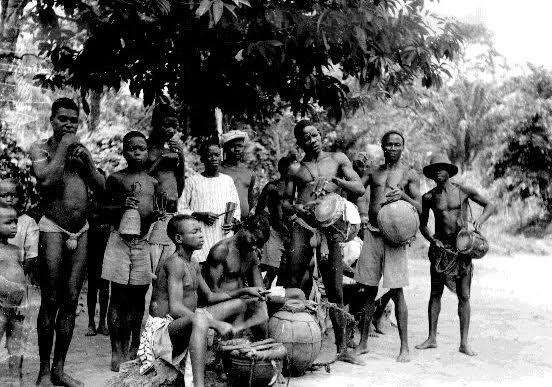 4. Using Left Hand To Do Things

Using of left hand to do anything is forbidden in ancient Igbo land even if you are left handed. In ancient times, left-handed persons were trained to learn the use of the right hand when writing, eating and accepting things from people. The use of left hand was considered disrespectful by elders in Igbo land. 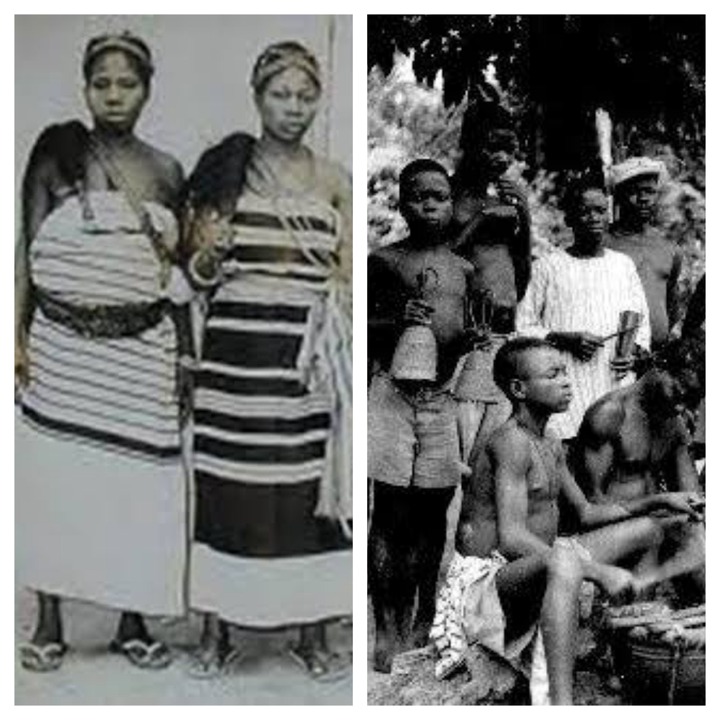