By PrinceMichaelKulase'sblog | self meida writer
Published 21 days ago - 11093 views 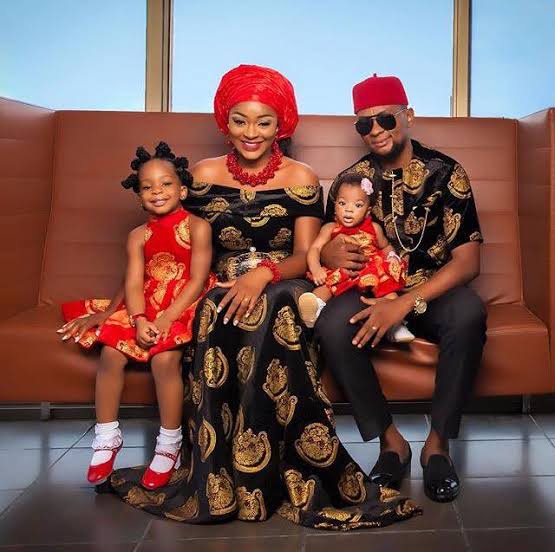 Till today , historians have failed to establish any valid relation between the Igbos of Nigeria and the Luos of Kenya based on their migration paterns . It is a fact that to a certain extent history on origins of various communities in Africa are hugely distorted based on archaeological inaccuracy , fake assumptions and late civilization in the continent.

While Luos are believed to have originated from the Bar-El Ghazel region of Southern Sudan of which modern history is equally disputing , the Igbos on the other hand are associated with the Niger-Congo as their original home with other versions linking them to the Volta region , something which Igbo historians are against .

There is the Israeli version of Igbo origin. This is a quite popular migratory story, it points to Israel as the origin of this tribe. The version is based on the similarities between ancient Hebrew and Igbo cultures. According to this version the Igbos are off-shoots of south Hebrew tribes.

This Hebrew / Israeli version is the only theory that links Luos and the Igbos because Some contraversial young Luo Historians like Atieno Mbaja equally documents posibility of Luos orriginating from Kinneret region, near Lake Galillee in Israel.

In Hebbrew "Kinneret" is a name given to a girl born when there are plenty of catch in a lake , In Luo that girl is called " Arech" while in other Luo versions like Acholi it is "Aret" and in Igbo , "Aneret" or " Anereta" is a lady born by the lake or river which we call in Luo "Anam" 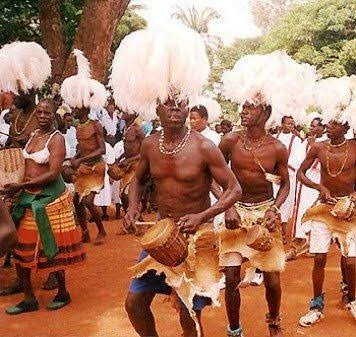 Close analysis of Igbo and Luo mythologies , dialects , culture , Lifestyle , ways of naming and spirituality reveals that the two community either originated from the same ancestry or at a point shared same residency or geographical location. Though it has remained a puzzle for historians to link the dots, the similarities draws a striking closeness between the two tribes.

Spiritually, the Igbo's religion is called " Odinani"  borrowed from arabic word "din" , in luo , "Dinwa-ni" means " this our religion" equally borrowed from the arabic word "din" . Igbos call God " Chinekee" which is coined from two words Chine/Uwa (world) e-kee ( Is His) , in Luo this will be " Piny-mekee" ( The world is all his) 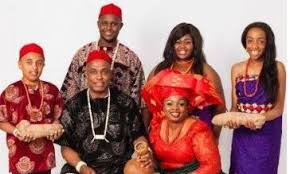 "Okike" is creation in Igbo which in Luo translates to " It has been mixed" , Luos call creation "Chwech" while in Nothern Igbo dialect , " Chwich" means the process of softening the clay to make a pot. Luos call the process of making the pot "Chwech" just like in creation.

On cultural practices , these two tribes almost share everything starting from organization of homesteads ( the way the sons are supposed to build their houses) to burial rites. While the words Nwanyi and Nwoke which means Woman and Man respectively in Igbo might sound worlds apart from the Luo's Dhako and Dichuo, the concepts of their foundation are similar - they are "questions" .

Igbos have Cultural rites like "Ikwa Ozu" which in Luo is called " Tero Buru" , " Izu natu" which in Luo is " golo nyathi " , Igbos have removal of three lower teeths as initiation while Luos remove six , Igbos consider Polygamy as a sign of wealth same to Luos ; "Nkushi" or Widow inheritance which in Luo we call "ter" , " Ada" is duogo e liel in Luo among other cultural practices.

On naming similarities, both igbos and Luos have names like Amadi, Adede, Okeke, Okoye, Okore, Okeno, Oneya, , Anayo, Akomo , Oguta, Odia, Amayo , Okudi , Amito , Audi , Akama, and many other such names are used by both communities .

At times the difference can only be noticed in spelling for example; Akpala in Igbo and Apala in Luo however the meaning is the same in both. The Name Akomo or Okomo is Luo name meaning a person born during planting season and that’s exactly what it means in the Igbo community too.

On other language similarities, "Bia" in igbo means come while in Luo it is "Bi" or "Bia Bia " which means Just come.

Remember the two communities are known for producing best footballers in their respective countries . Okocha, Uche , Kanu , Obi etc are Igbos while among the Luos we have Musa Otieno, Oliech , Olunga, Origi , Baresi Odhiambo etc. Both tribes also produce best intelectuals and are naturally proud and politically ambitious.

Early and mid 90s , half of professors and Medical doctors in Nigeria were Igbos and that was exactly the case with Luos back in Kenya. Igbo men are known to be excessively romantic and extravagant same to Luo men. Again, Igbo women are popular for their humongous butts same to Luo women and both groups embrace the " Adak ma kata ionge" Philosophy which is a pro-feminist independence movement.

I was forgetting something important, Ohangla - In Igbo it is called Odomudu ( a similar genre among the Igbos) - The same way Luo women walk with Ohangla shows' timetables in their purse here in Kenya is the same way Igbo women walk around with " Odomudu shows' timetable back in Nigeria . If you remove the two from the tribes , their entertainment life becomes sickly.

cac business name search how old is toyin abraham pure water machine sani ahmad who is the richest
Opera News is a free to use platform and the views and opinions expressed herein are solely those of the author and do not represent, reflect or express the views of Opera News. Any/all written content and images displayed are provided by the blogger/author, appear herein as submitted by the blogger/author and are unedited by Opera News. Opera News does not consent to nor does it condone the posting of any content that violates the rights (including the copyrights) of any third party, nor content that may malign, inter alia, any religion, ethnic group, organization, gender, company, or individual. Opera News furthermore does not condone the use of our platform for the purposes encouraging/endorsing hate speech, violation of human rights and/or utterances of a defamatory nature. If the content contained herein violates any of your rights, including those of copyright, and/or violates any the above mentioned factors, you are requested to immediately notify us using via the following email address operanews-external(at)opera.com and/or report the article using the available reporting functionality built into our Platform

After The Discovery Of Gold Mountain In Congo, See What Presidency Said About Mining In Zamfara 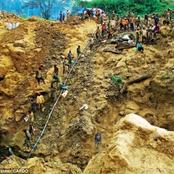 Congolese Villagers Get The Biggest Surprise Of Their Lives, After Discovering Mountain Full Of Gold 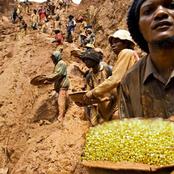 A Mountain Full Of Gold was Discovered By The Congolese villagers. 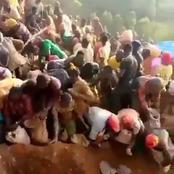 Yoruba Doesn't Want War, We Don't Want Our Land To Be Like The North — Gani Adams Speaks Tough 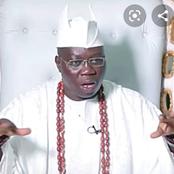 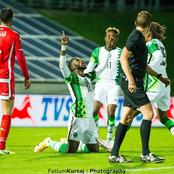 Mothers, Check Out These Lovely And Attractive Ankara Dress Styles To Try This March 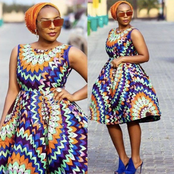 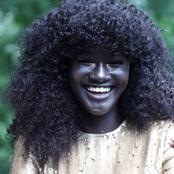 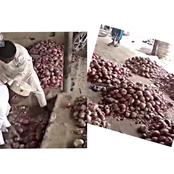 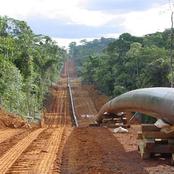 Top 5 Most Beautiful Presidential Palaces In Africa. See If Aso Rock Is On The List 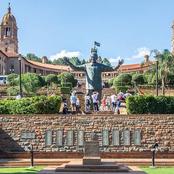