Can you marry a woman who has another husband?(Photos)

By Entertainment411 (self media writer) | 2 years ago

Its not a new thing when you see a man marrying more than 2 women at a time,it happens in every part of the country.

Can you marry a woman who has another husband?Most men will say no but people actually do it.

We all should know that polygamy involves a man marrying more than one woman as a wife,but polyandry which is the reverse is when a woman marries more than one man as husband.

Here is Alexia Shrout from Ohio who was married to her first man Doug Shrout for more than 15 years and had 2 male children but after some years she decided to marry another man which she recently met. 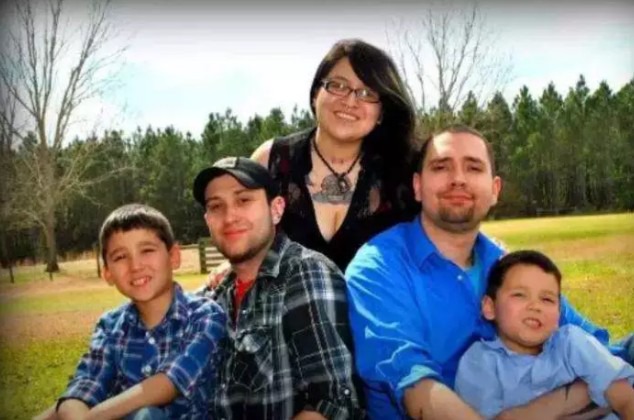 Though she and her husband Doug were in an open relationship so they could explore whenever they wanted. So she later got engaged with Jacob and they had a baby girl together,both Doug and Jacob are married to Alexia and they leave under the same roof.

So Alexia was able to marry another husband because she was in an open marriage and could anytime decide to explore with her husband.

Most men will not allow these because they might see it as inappropriate, every man likes to be the head of the family and by that they like taking care of the affairs of the family.

Those men who marry more than two women see it as something that is normal because polygamy is widely practiced everywhere. The man marrying these women is also the person responsible for taking care of each women he marries and taking care of all the children he has with these women.

Who do you think will be the man in the marriage of one woman and more than one man? For a woman to marry more than one man,then she should be able to take care of all of them including their children.

The Bible has recorded a lot of cases of a man having more than one woman but not everyone is knows about the marriage of one woman and several men but you have seen it.

These couples even leave together under the same roof as families and they all see each other as one. 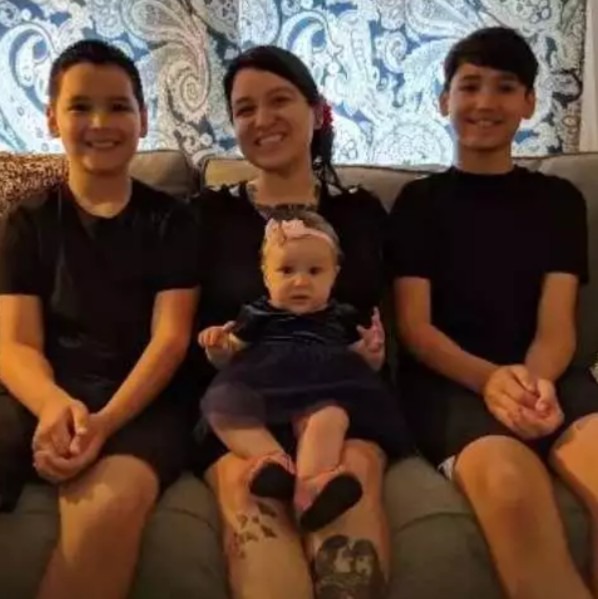 Different practices everywhere so don't be surprised when you start seeing a woman having more than two husband's in your country.

Will the men be answering the woman's surname or what? Do they go outside as a family?

So what a man can do,a woman can also do and maybe better. Maybe ladies are trying to take charge now,not only men will be allowed to do certain things anymore,women also has the opportunity to try different things also. Does either polygamy or polyandry goes with what is in the bible? 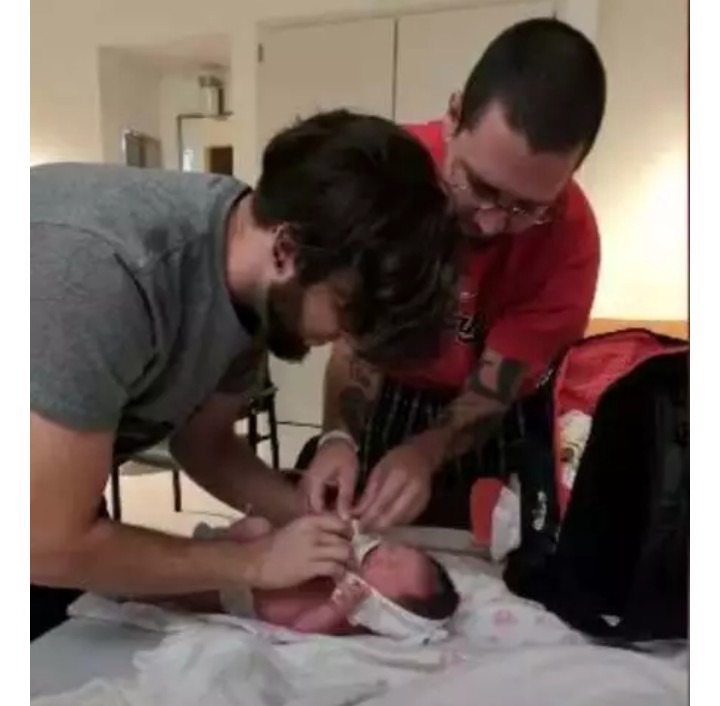 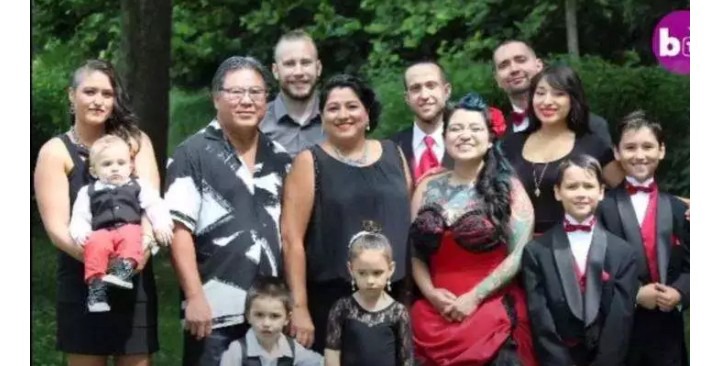 Her family even supported her choice of polyandry,they are definitely leaving happily together

Content created and supplied by: Entertainment411 (via Opera News )