4 Famous People Who Are Married To Taller Partners (Pictures)

There are several variables that go into a good marriage, and some superstars have shown that a significant height imbalance is not a deal-breaker. Some celebs are married to taller spouses and are usually pleased to post photographs of them on their social media accounts. 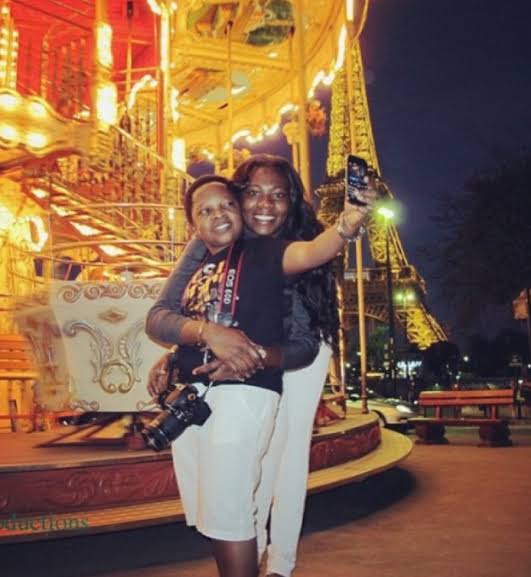 He is a comedian and actor from Nigeria. He has been in a number of Nollywood films but he is most known for his collaboration with Osita Iheme in the roles of Aki and Pawpaw. As an actor he has received several accolades and has remained constant as the years have gone by. 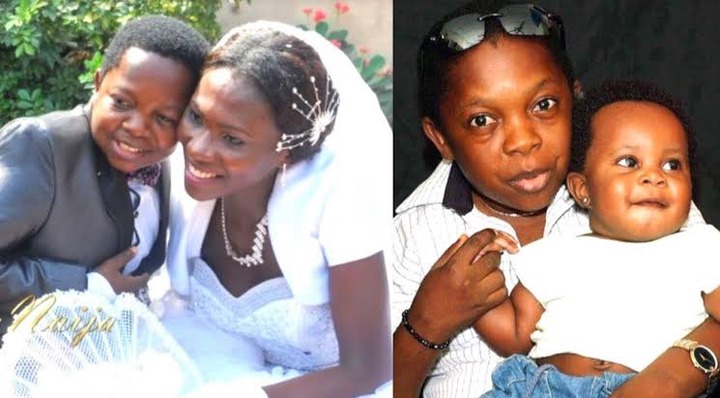 Before he tied the knot with his current wife many fans doubted if he was going to marry a tall lady. They all thought he would only marry a woman with the same height as he would end up with him but he surprised all of us. 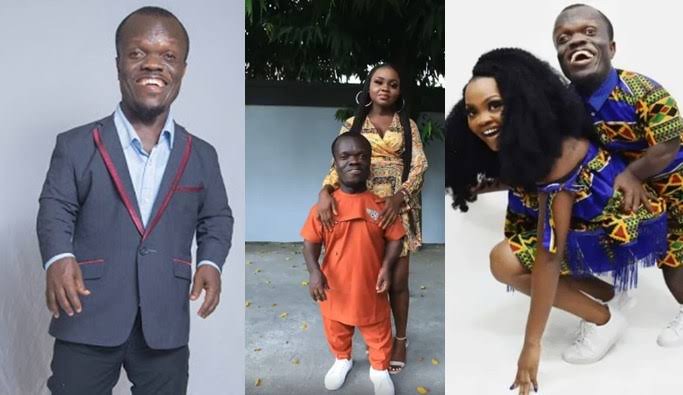 Victor Udochukwu Nwaogu is a radio host and internet comedian you might have heard of. Victor has also appeared in a couple of Nollywood films, where his amusing persona has wowed audiences. He recently got married to his beautiful wife in a traditional way. 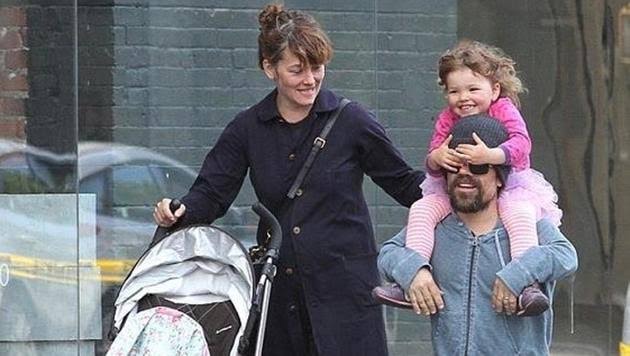 Peter Dinklage is a film producer and actor from the United States. He rose to prominence after appearing in the hit HBO series Game of Thrones and he earned several honors for his portrayal of Tyrion Lannister in the successful show. 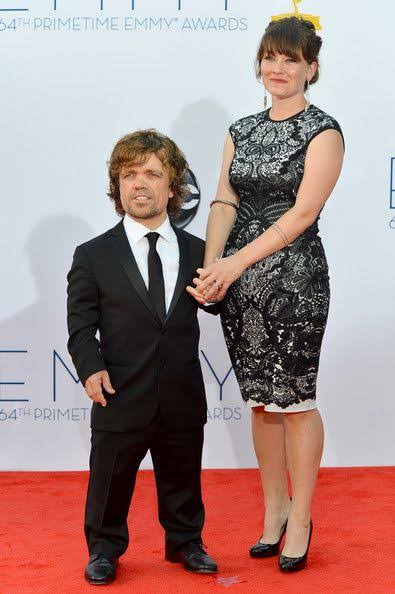 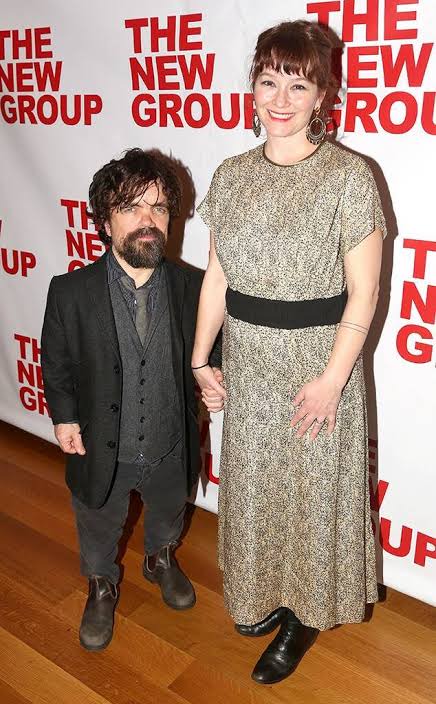 After a photo of his wife got leaked on the internet Peter Dinklage proved that height difference does not define love. He is married to Erica Schmidt who is a couple of feet taller than him. 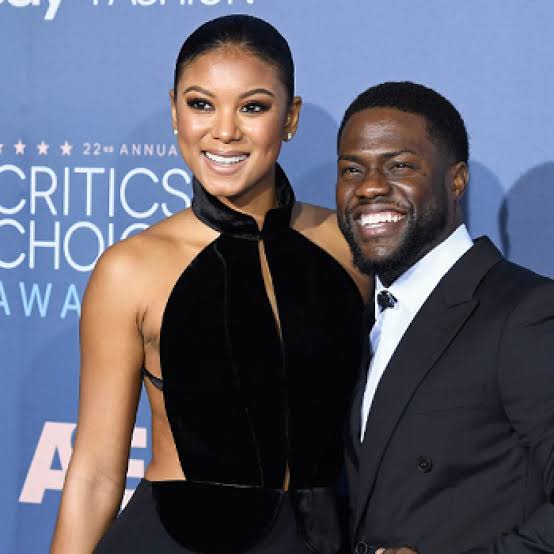 Kevin Hart is an American actor best recognized for his comedic roles in movies and his self-hosted stand-up comedy shows which he does every year. The 5'2 actor is one of the celebs that is married to a taller woman. 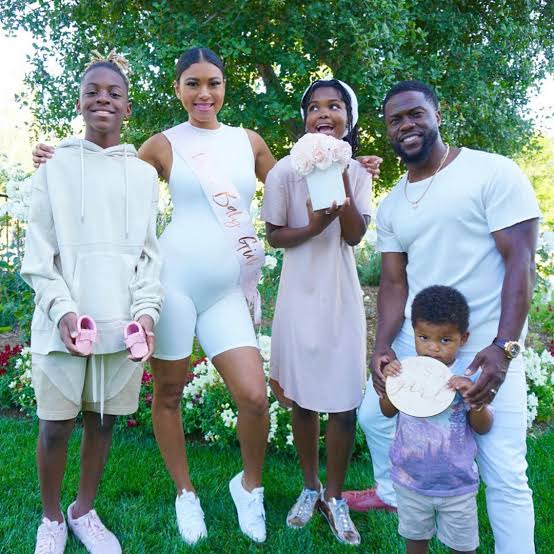 Eniko is about a foot taller than him and the love birds recently celebrated their fifth wedding anniversary.