"Advice To Ladies" - Do You Wish To Enjoy Your Marriage? Don't Marry Or Date Him Until You Read This

By LoveConnect (self media writer) | 1 year ago

ADVISE TO EVERY YOUNG LADY WHO WISH TO ENJOY THEIR RELATIONSHIP AND MARRIAGE. 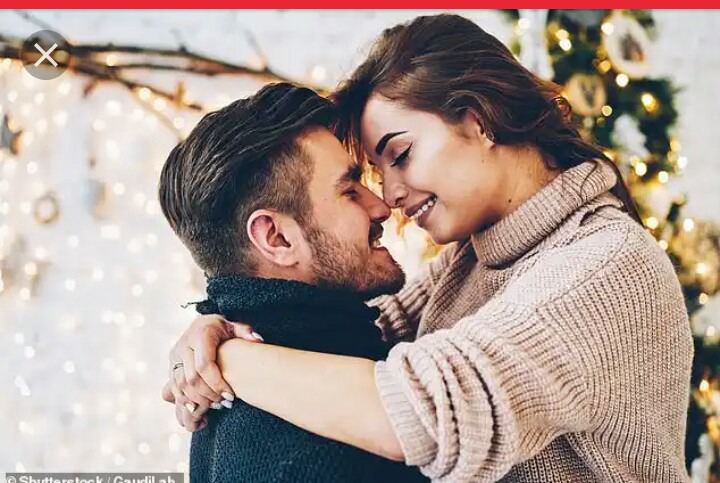 If you have a heart then you have emotions, ladies are 70% emotional unlike men who has strong heart that prevents easy breakdown by emotional effects.

Marriage is forever and forever is too long to be unhappy, fall in love, build it together with him and allow it grow gradually like a flower plant. 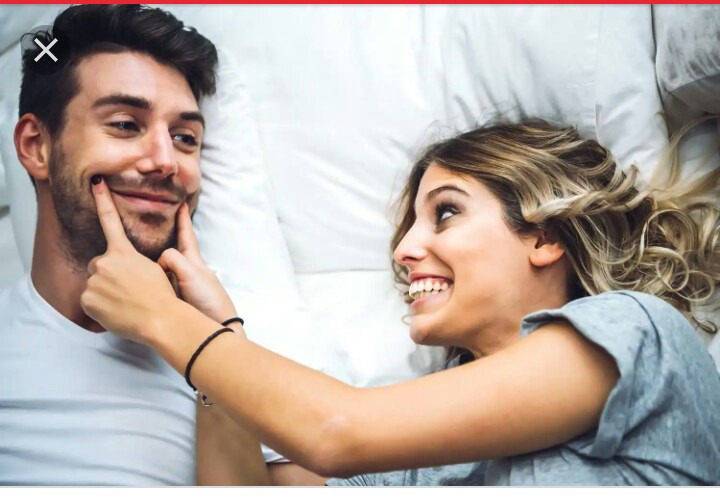 Give that heart out and watch how he would handle it, take time to study how he maintains his initial claims to keep your heart safe from being hurt both In time of trouble and during the rosy periods. Did you notice any changes in his behavior at any point in time? Oh wait, he acts all sweet when everything is alright but suddenly began to distance you as soon as your menstrual period came and some pimples began to disfigure that your pretty face. Or I'm wrong, he actually didn't change. He was still Michael, he didn't change in any way, he was still caring and was even more close to you at this time knowing you needs him, he finds remedies to clear those pimples as if it was on his own face. Dear were you able to take note of all these?

Don't be carried away by his sweet talks, cuteness and great eye-service act like skills, don't be fooled by his promises, he might make it obvious that he wants something meaningful with you like ending up with you in the future, but on your own, take time to study him, monitor his moves and set him up with whatever you believed would unveil his hidden attributes, See if he would pass or fail, it could either be inform of prank or set up. Just don't give him your 100 percent trust instead let him earn it.

5 TYPES OF MEN TO WATCH OUT FOR AND AVOID, DON'T EVER DATE OR END UP WITH THEM 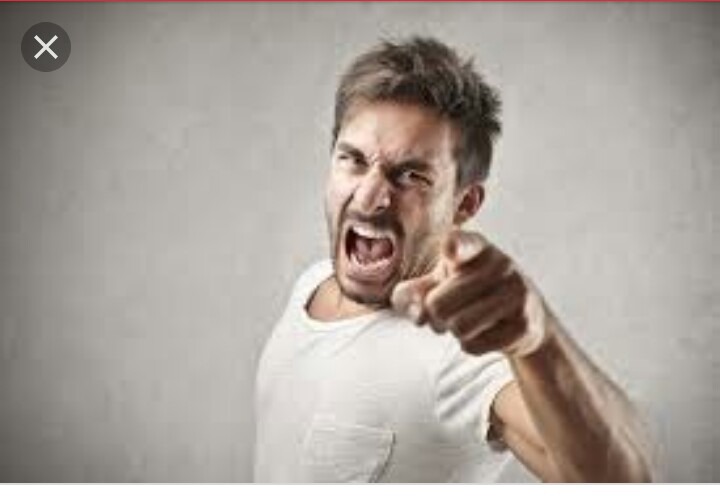 He can be loving and all sweet but easy to anger, he hardly controls his actions whenever he got angry. These set of men can easily hurt women, they find it difficult to put their acts together when infuriated by women and that prompts them into beating their woman and end up turning them into a punch bag, ladies are weak, quick to tears and could burst out acting weird when angry, it takes only a gentle man to maintain calms whenever a lady expresses any of these. Don't hope he would change or believe you can Change him, it's better to walk away when you can, other than battling with domestic violence at the long run, divorce is never a good thing.

2. MEN THAT LIES TOO MUCH 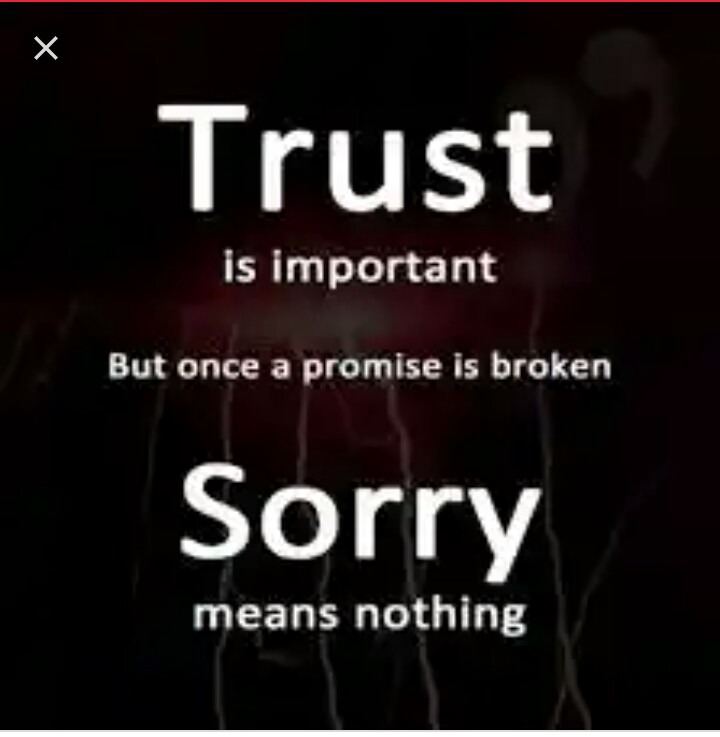 Relationship comes with so many flaws but there's nothing so disheartening like dating a man who is not straight forward, he's not forthcoming, always building up lies and cook up more lies to cover up his mistakes. Such men don't usually have good intentions, they can never be trusted and no bright future can be built with a partner you can't trust, there will always be that gap between you and him which is not healthy for any relationship. Relationships were meant to bring about closeness between two lovers who understands and trust themselves. Remember that there's never a bright future with any man or guy that kept lying all the time. 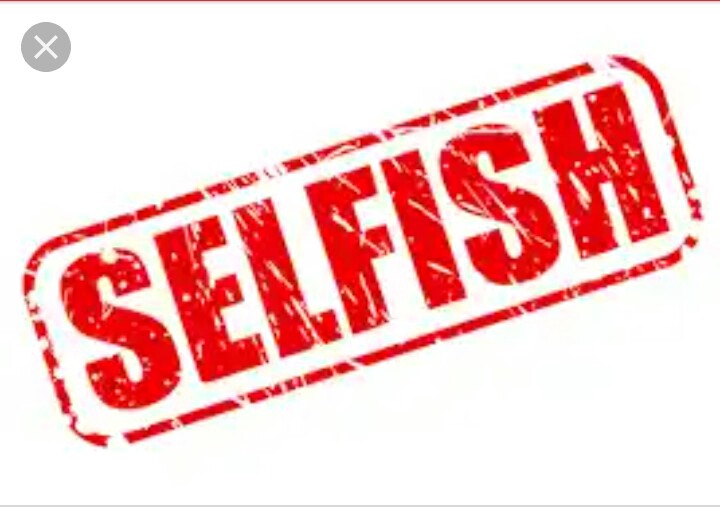 This set of men are too authoritative, they only care about themselves and what they desire. They would order you about to do that which will only favor them, they don't care how you feel, your point of view is never welcomed, they claimed to be right always, disregards every form of advices from anybody. You shouldn't waste your time with such man because you will end up being a slave in your own home if you eventually ends up with him, you deserve to be given equal treats and freedom to have a say in everything concerning your home. 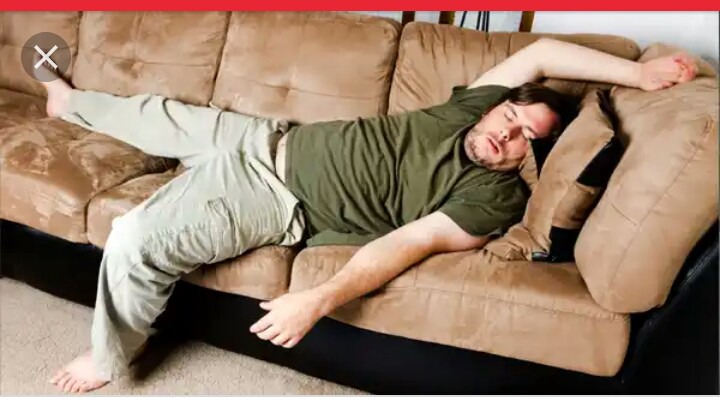 Is he lazy? Dose he spends more time in beer parlors often than he does working, lazy men are annoying, they act like a sassy, hanging around lazily, they can't do anything that would profit them and once they get small money they will end up spending lavishly at the beer parlors drinking away their time, you can't advise a drunk, you can't control a drunkard or see any reasonable amount of money with him. You will end up carrying the family bonds all alone, working yourself to early aging. Be cautious when falling in love, give that heart to a man who worths keeping it and knew how to handle it. 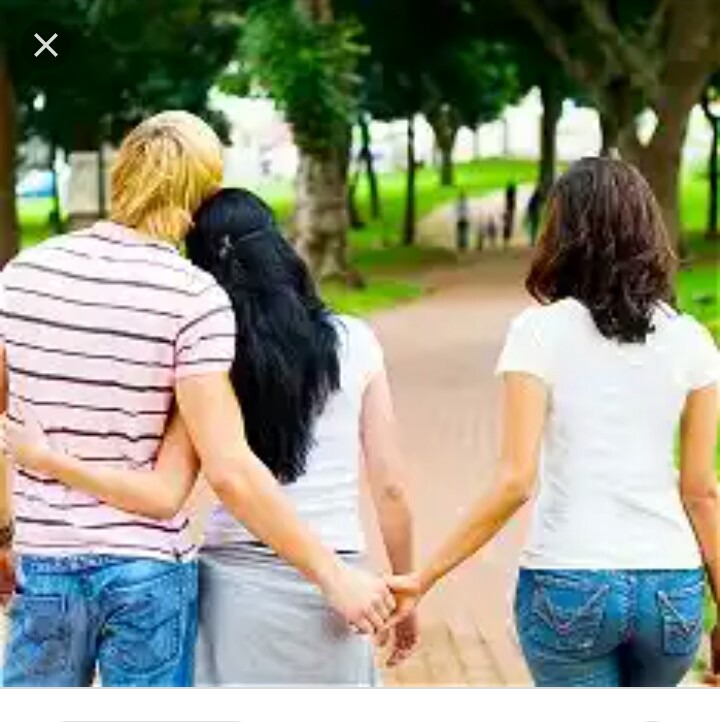 Very wicked and heartless set of people, they will always disregard the idea of meeting your families or friends because they never want anything serious with anybody, they run around after different women. They have a lot of secrets and conny movements, they might be here with you and be chatting with another on phone, he will disappear to spend some time with other woman and reappear after few weeks. I believe no lady enjoys heartbreak so since it is avoidable kindly avoid such men or call of the relationship If you discover that he is a player. A world is enough for the wise.

Content created and supplied by: LoveConnect (via Opera News )