7 Reason Why Relationships Are So Hard to Maintain

By RelationshipTalks05 (self media writer) | 19 days ago

“Marriage is like walking on hot coals,” as the cliche goes. Relationships are difficult. There's no way around it. While you may know (or be that couple) who look to have it all together on the outside, you never know what goes on behind closed doors. And, more often than not, it isn't exactly idyllic. Now, we're not arguing that marriage isn't worthwhile; we're just stating that it requires a lot of effort and communication from both people. Read on to know the reasons why relationships are so complicated

1. You like him more than he likes you (or vice versa). 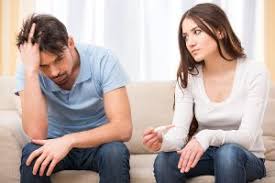 2. One or both of you are seeing other people. 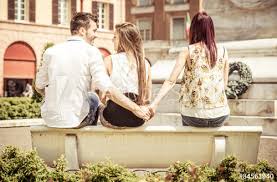 You are single till you are married. As a result, if you wish to date multiple people at the same time, you are not doing some sort of awful crime. Simultaneously, if you and your man agree that the relationship is exclusive but you're seeing other people without telling him, it's more than "complex." It's also deceiving.

3. The connection doesn't seem to make sense. To you, too. 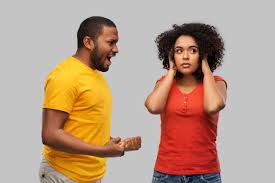 Do you notice the expression on her face? Does she appear to be in a good mood? If your friends and family tell you that you appear the same most of the time, it's a significant red flag. It's important that your partnership makes you happy. Not give you a migrane headache on an emotional level. 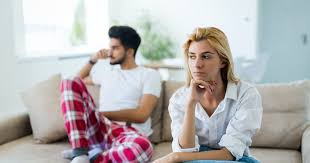 We have unrealistic expectations on people. Expectation is always painful since everyone in this world is a person, and unless you say something, others would not comprehend. Because your partner is not a super hero, you must accept reality and ask for things. If you want anything, you should have a clear talk about it. What occurs is that couples don't say anything and instead assume the other person understands without saying anything. In movies, not saying and expecting things to go right is commonplace, but we live in the real world, where reality can be cruel at times, but we must accept it and deal with it bravely. We live in a world where everything appears to be wonderful, yet reality is extremely different from what we see in movies. 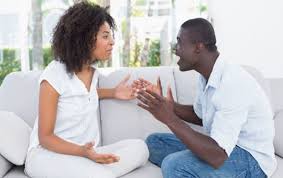 Another major factor that makes relationships difficult is the presence of conflicting (rather than complementary) . If you value punctuality and pristine cleanliness and you get into a relationship with someone who is a slob who doesn't think there's anything wrong with being late for every function, the relationship will inevitably become tiresome with time. However, keep in mind that your partner may differ from you in a variety of ways. You may have diverse (but complementary) personality traits and temperaments, as well as different (but complementary) values. However, if your partner is the polar opposite of you in every way that matters to you, your relationship may suffer.

Assumptions are just mental constructs that have little or no influence on our current circumstances. The unfortunate thing about assumptions is that they have a way of making you see things that aren't there, and if they aren't managed properly, they can put you in a difficult emotional situation. You must consciously eliminate preconceptions if you want to have a straightforward and healthy connection with your partner. If an idea lacks a logical foundation, squash it before it takes root in your mind and causes friction in your relationship. 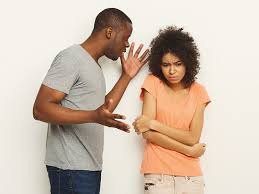 You may find yourselves talking over each other a lot because there is so much you both want to discuss. This was due to the fact that we were both trying to persuade the other to listen to us. Your spouse is already constructing an answer in their head as soon as you start talking. Alternatively, they may quickly begin to worry about something that is bothering them. While you're chatting with them, you might notice their eyes glaze over. So, after you've finished speaking, ask your partner to summarize what you've just stated to them. If they can only reflect 20% of your energy back to you, you'll be lucky. Why? They were obsessed with their own ideas, emotions, and things they wanted to say because they were preoccupied with their own thoughts, emotions, and things they wanted to say. This does not necessarily imply that they are unconcerned. It's just that they're probably just as busy as you are. They don't have room for anything else because their plate is so full. This is ridiculously prevalent, and it only adds to the complexity of relationships. When you can only understand a fraction of what the other is saying, how could they not be?