Everyone has their secrets and things that they don’t do when others are around. Some are deep dark secrets while others are just simply hilarious and embarrassing which is why we hide it.

The thing here is that both girls and guys have embarrassing things that they do and they may be too shy to do it in public so they do it in a hidden and coded way. We will talk about girls embarrassing moments later but it’s time to focus on the guys.

Every guy has some awkward and embarrassing thing that they do when nobody is around or when nobody is watching. Here are some of the popular things in this category: 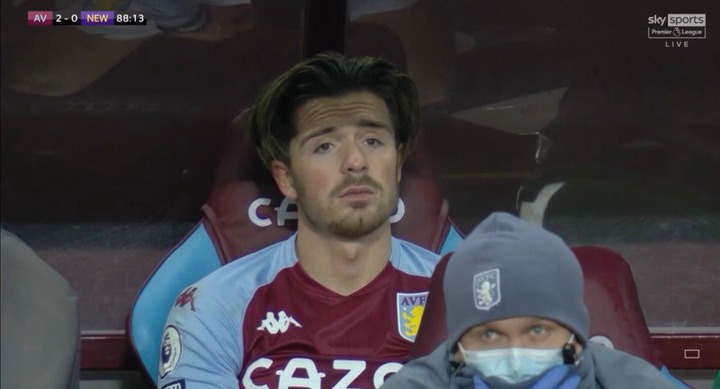 The human body is very funny and let’s just say that it can disgrace you😂. For example, have you ever been in a public place and you had an irregular itch and you can’t scratch it simply because it will sure be embarrassing. Every guy will understand what I’m talking about.

You can feel an itch in that zone at any point in time and this is when strategic thinking begins. Such a guy will want to take care of that itch as secretly as possible without any single person noticing. 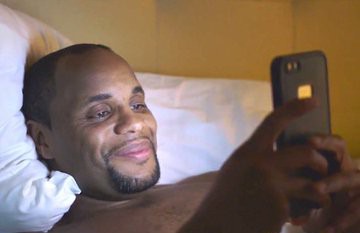 I’m sure girls imagine that all guys dress like kings at home and always look Peng but the truth is that a lot of guys don’t even dress at all when they’re alone.

Guys find moving around without clothes a lot more comfortable so it’s a habit that a lot of guys have adopted. With this information, I’m advising you to knock the door before going into any guy’s room or house in general for your own sanity 😂.

• Checking Out Their Abs 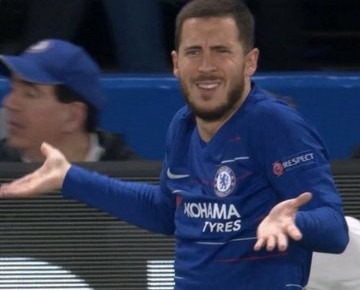 Virtually every guy will like to have good looking abs and biceps so you can expect that every guy checks it out once in a while but it happens when they’re alone because it may be awkward and embarrassing when someone else is around.

One funny thing that guys do in this context is that after doing some minimal exercise, he moves to the mirror immediately to see the results 😂. You an expect that he will be disappointed with the results. 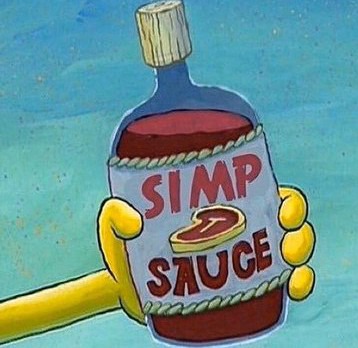 If you're on social media today I'm sure that you have an idea as to what simping means and guys have made it sort of an abomination in the online community.

The truth is that every guy simps but most of them do it secretly so that their fellow guys and other people won't know about it.

That "hard guy" on social media is probably at home writing poems and asking for hugs from his girlfriend 😂. 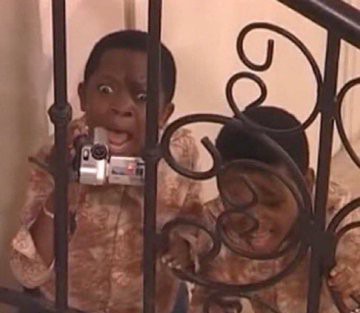 Surely every guy can relate to everything mentioned above because you must be guilty of at least one. It’s not just a guy thing because girls also have their own embarrassing moments when no one else is watching. It’s a human thing.

mtn credit transfer code natural hairstyles questions to ask a girl online real betis vs barcelona tithing in the bible
Opera News is a free to use platform and the views and opinions expressed herein are solely those of the author and do not represent, reflect or express the views of Opera News. Any/all written content and images displayed are provided by the blogger/author, appear herein as submitted by the blogger/author and are unedited by Opera News. Opera News does not consent to nor does it condone the posting of any content that violates the rights (including the copyrights) of any third party, nor content that may malign, inter alia, any religion, ethnic group, organization, gender, company, or individual. Opera News furthermore does not condone the use of our platform for the purposes encouraging/endorsing hate speech, violation of human rights and/or utterances of a defamatory nature. If the content contained herein violates any of your rights, including those of copyright, and/or violates any the above mentioned factors, you are requested to immediately notify us using via the following email address operanews-external(at)opera.com and/or report the article using the available reporting functionality built into our Platform

Checkout These Lovely Photos Of Regina Daniels And Her Baby 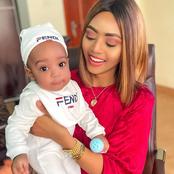 Opinion: Here Are 3 Vital Lessons Parents Needs To Learn From The 16 Year Old Girl Who Had 4 Kids 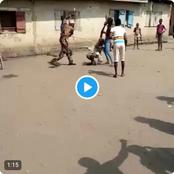 This Afternoon, I Was Painting When An Old Woman Greeted Me And Did This With Her Daughter - Lady 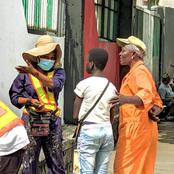 Do you still remember the first and only woman to compete in FIFA women's world cup? 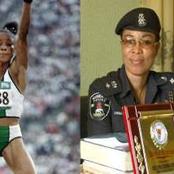 People react as Dorathy and her lookalike sister rock same hairstyle to celebrate each other.(Photo) 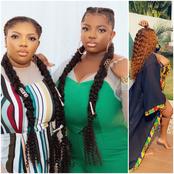 Soldier cries out for help after he was abandoned by Nigerian army, read what happened to him 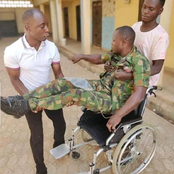 "Please, Be My Teacher" - Man Begs Endowed SA Teacher After She Posted Her New Photo Online. 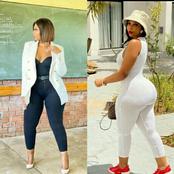 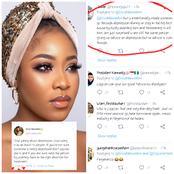 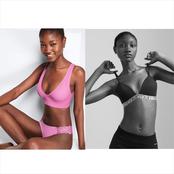 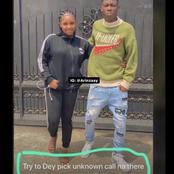