By clemfadTund (self media writer) | 10 months ago 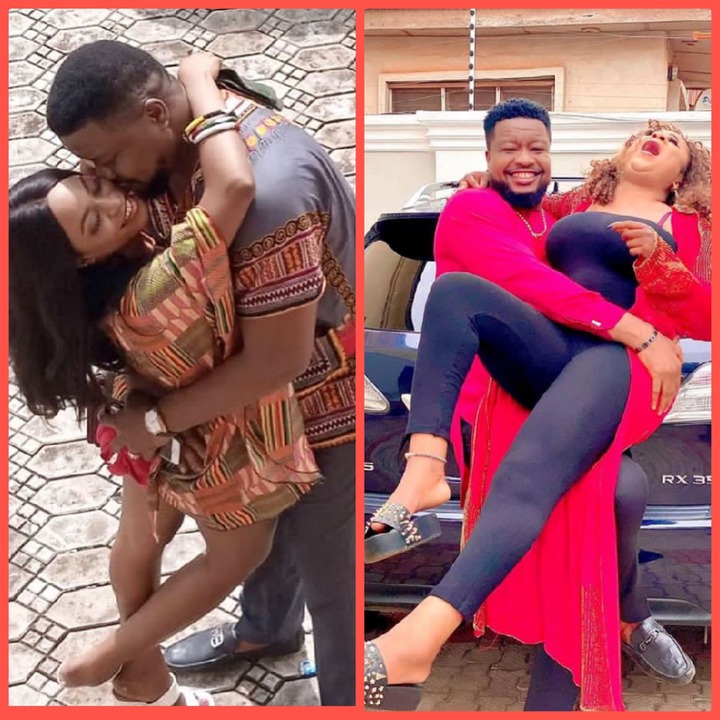 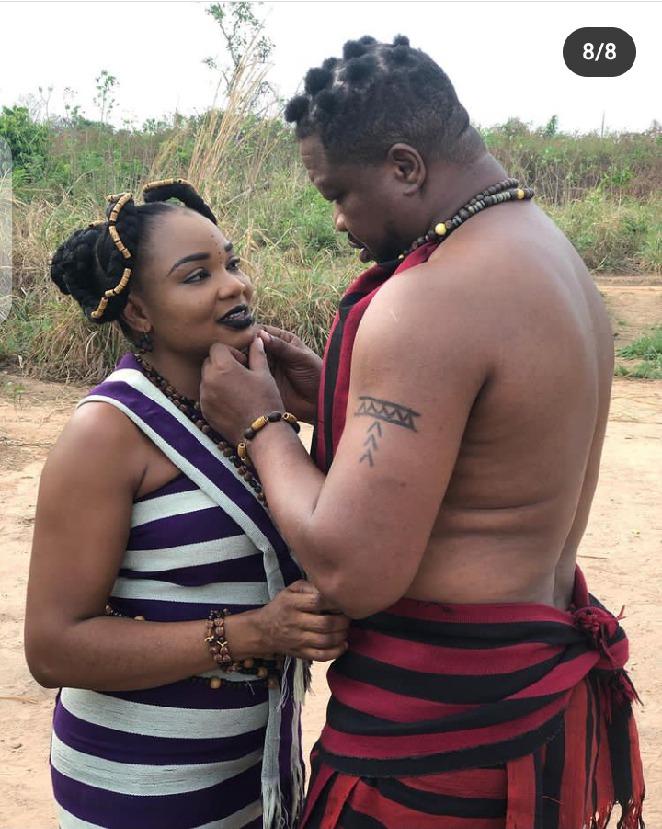 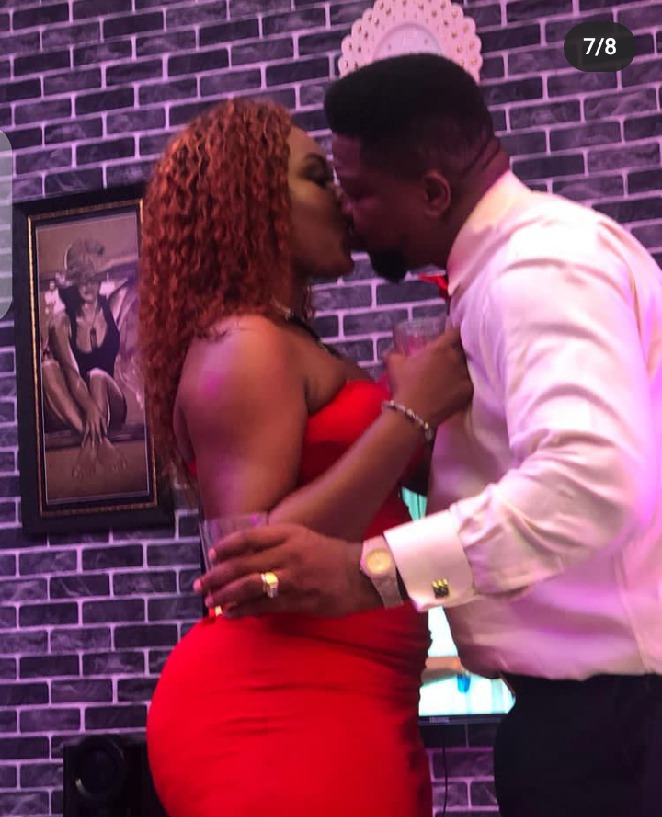 Talented actor, Browny Igboegwu took to his Instagram page to share lovely romantic photos with a controversial message as he asked if you would allow your husband or wife be held this way all in the name of acting. This has made his lovely fans to react. 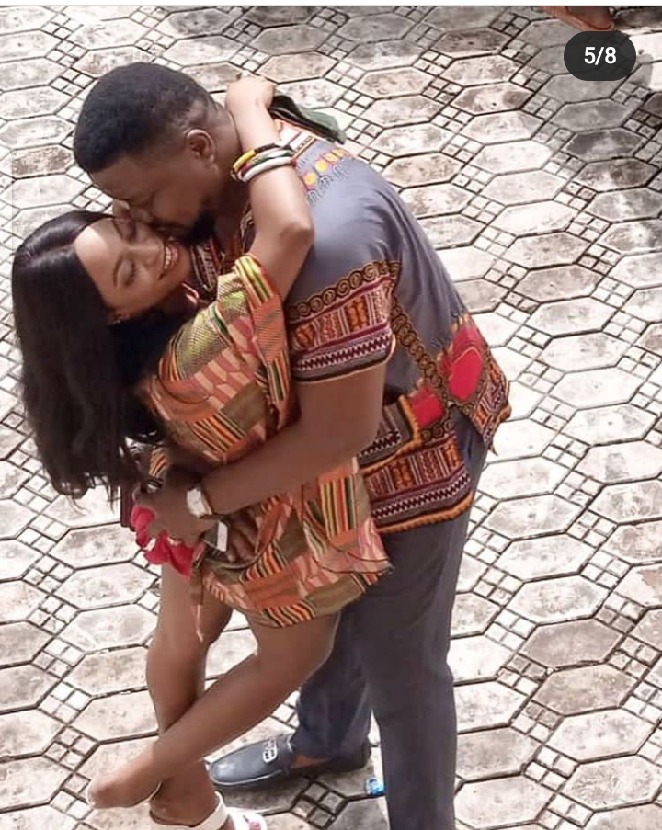 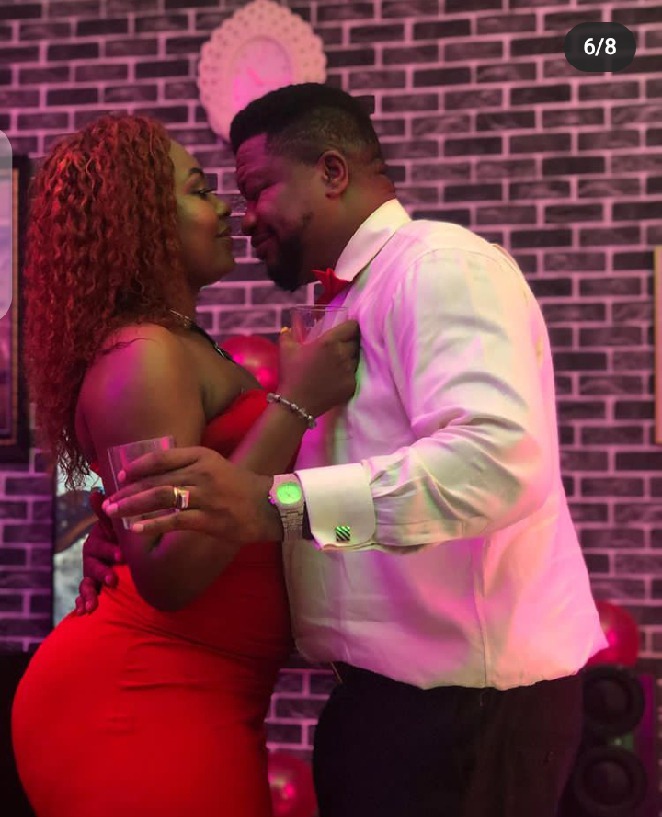 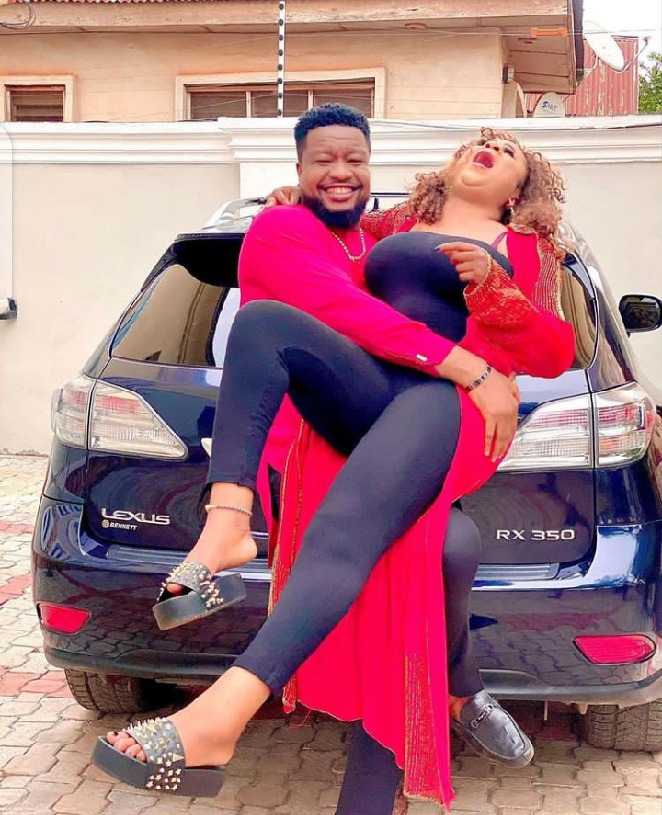 In reacting to his controversial message from lovely fans, Ijeomammuoh said, My husband will not agree, Kelvinomori said, Don't date or marry an actor/actress if you can't handle them shooting love scenes. It's their job, Chidiawkuzu said, Omo! me I no go ever marry a celebrity biko, Ogidibesty said, Such wife's are Rare. 95% of ladies can't endure it, especially the nagging ones, all the same glory be to Jesus for the lovely wife you got. Congratulations and more winning more Grace, Amen. 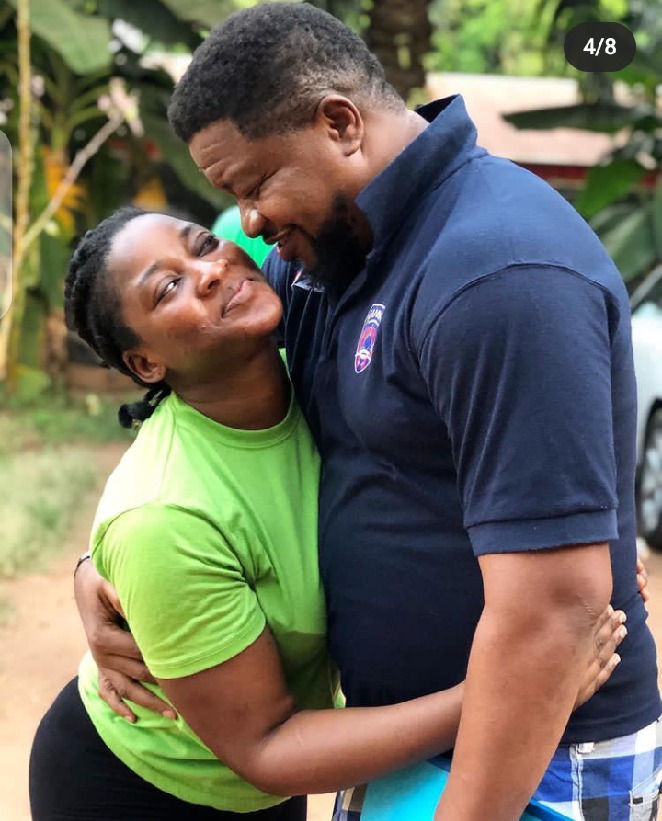 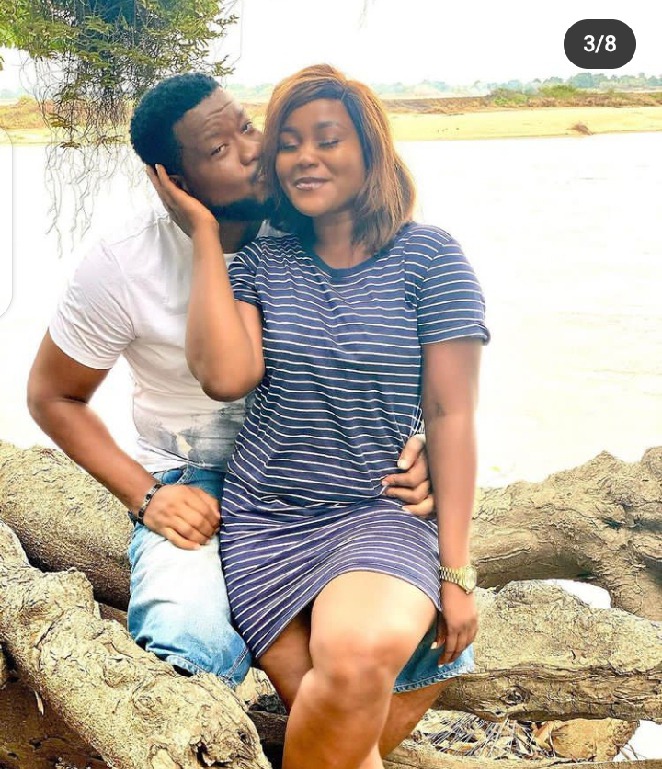 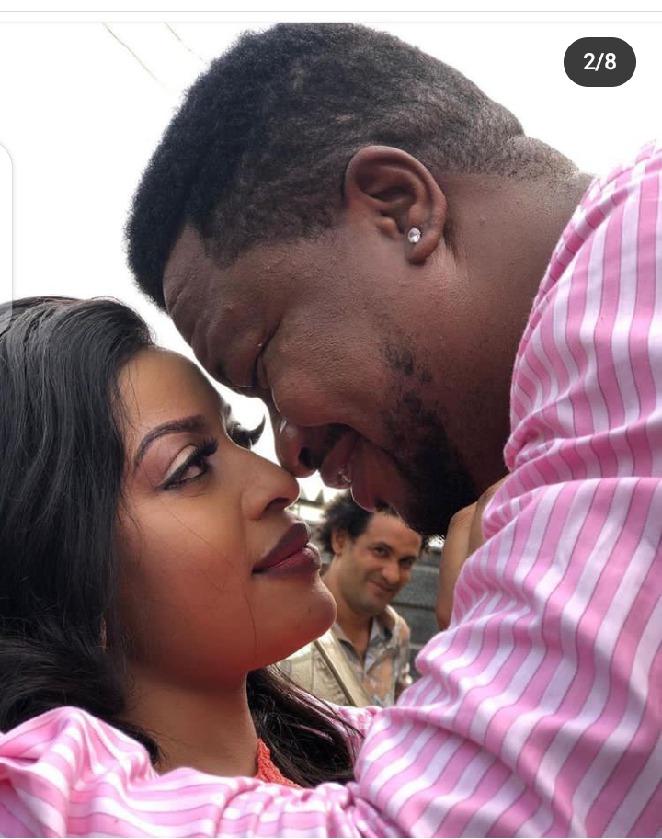 Browny Ifeanyi Igboegwu is his real name but popularly known as Browny Igboegwu, is an award winning actor, model, movie producer, television personality, brand influencer, and Event manager. He is also the CEO of brownybourg studios. Browny Igboegwu is very handsome, gifted, skilful, creative, and talented in acting and interpretation of movie roles given to him by the producers and directors. He can fit into any character in the movies.

After he completed his University education, Browny Igboegwu joined the Nigerian Nollywood movie industry about 16 years ago and acted in his first movie titled "Expensive Error" alongside the popular actor, Hanks Anuku, where he played the role of a cultist. The movie became a blockbuster and brought him to limelight and made a public figure. 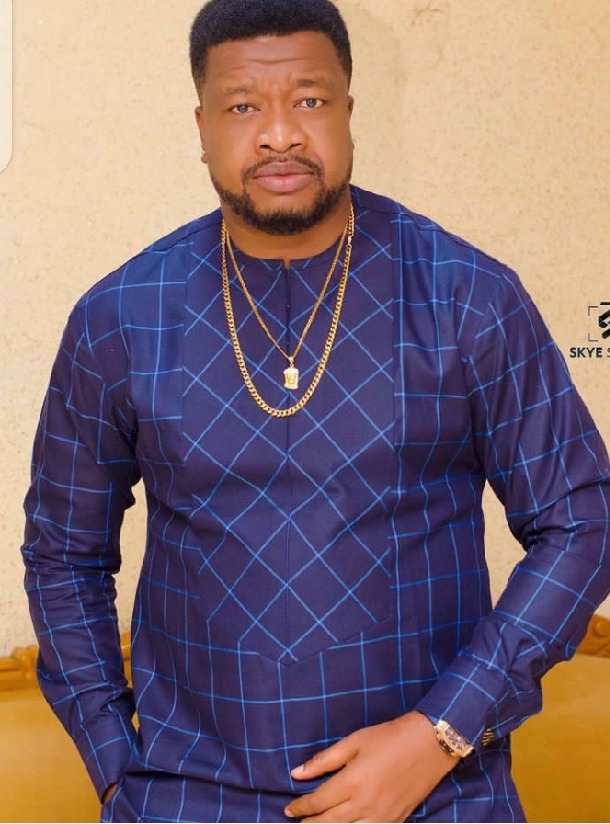 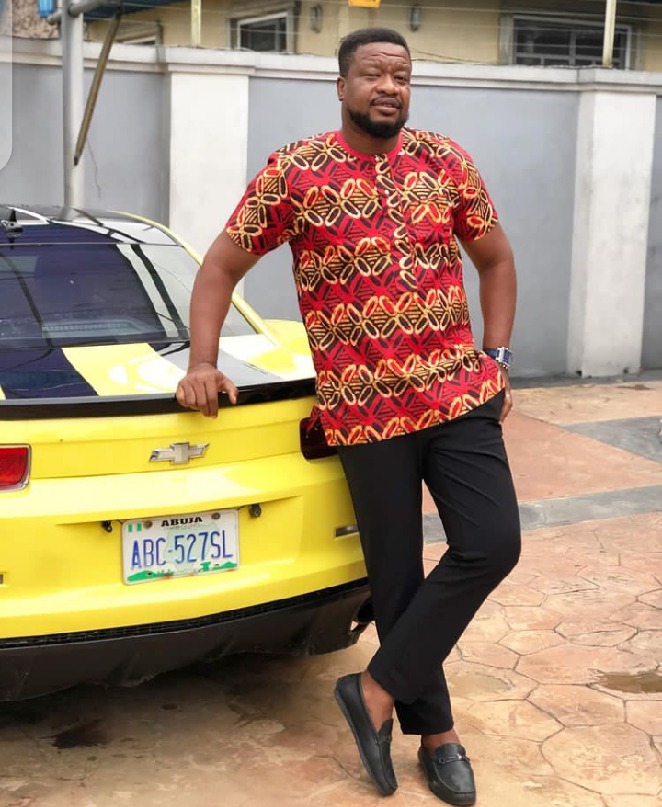 Browny Igboegwu has acted in several movies such as Expensive Error, Marry Me, Professor Johnbull, The Origin, One More Kiss, Unfinished Business, Marry Who You Love, among others. Browny has proven himself as one of the most accomplished actors in Nollywood industry. Browny Igboegwu in the cause of his acting career has received numerous awards like Best Supporting Actor at the City People Entertainment Awards, Best Actor in a Leading Role at the Africa Magic Viewers Choice Awards and others. Browny Igboegwu got married to his beautiful wife, Becky and the marriage is blessed with a beautiful daughter. 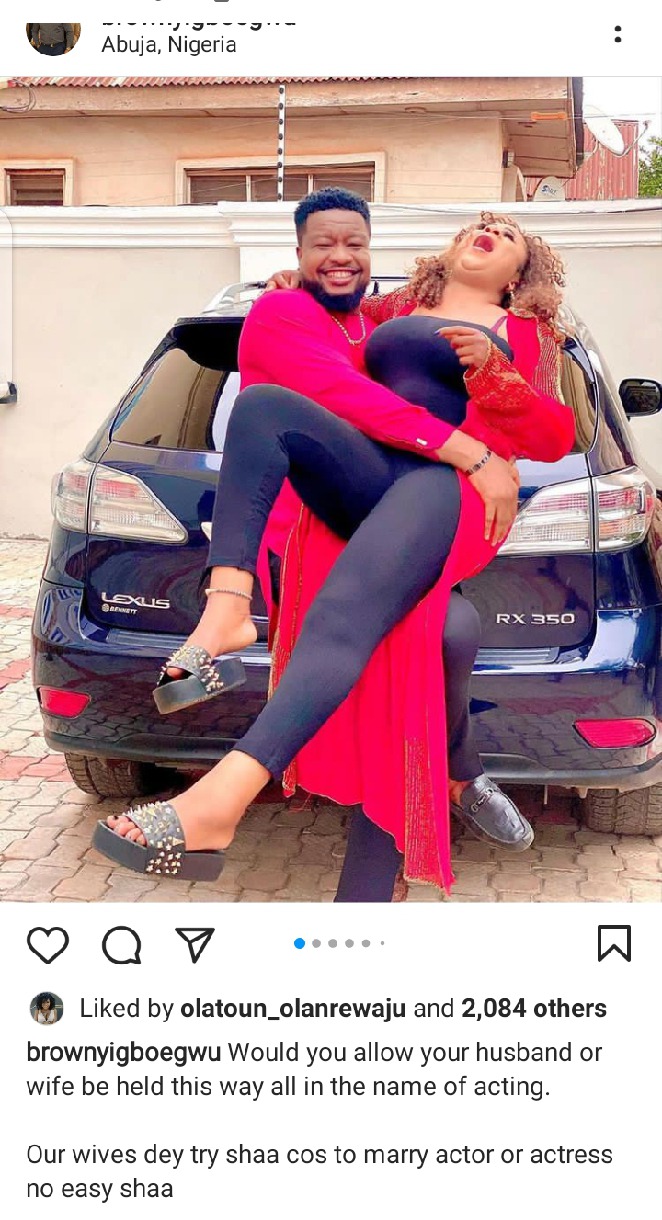 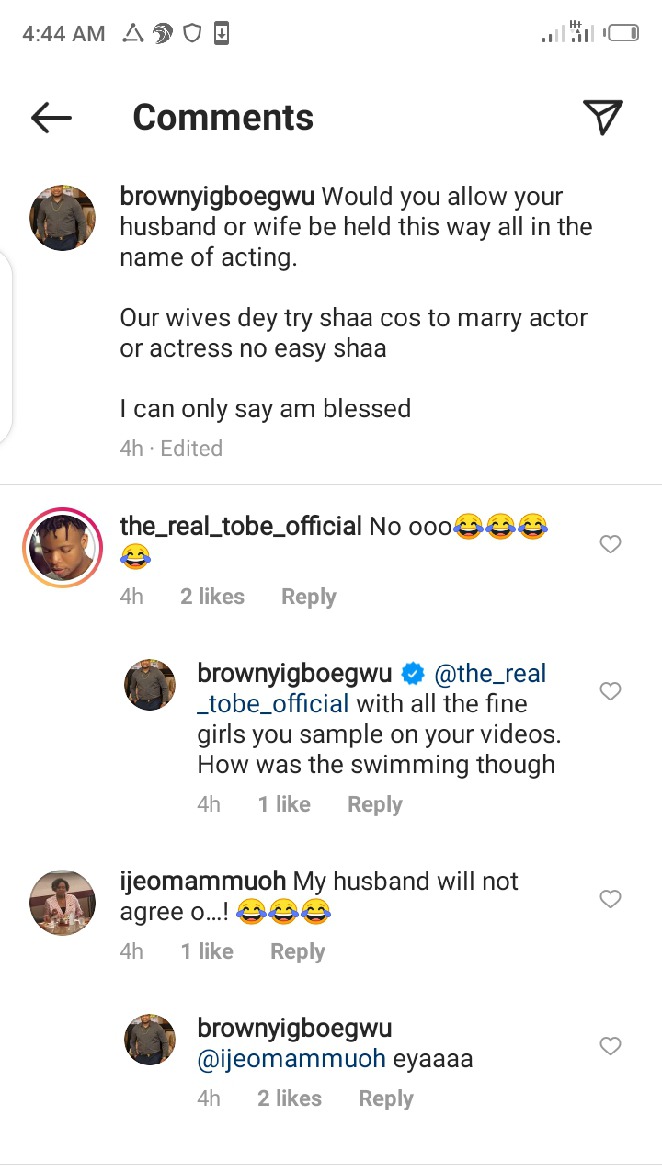 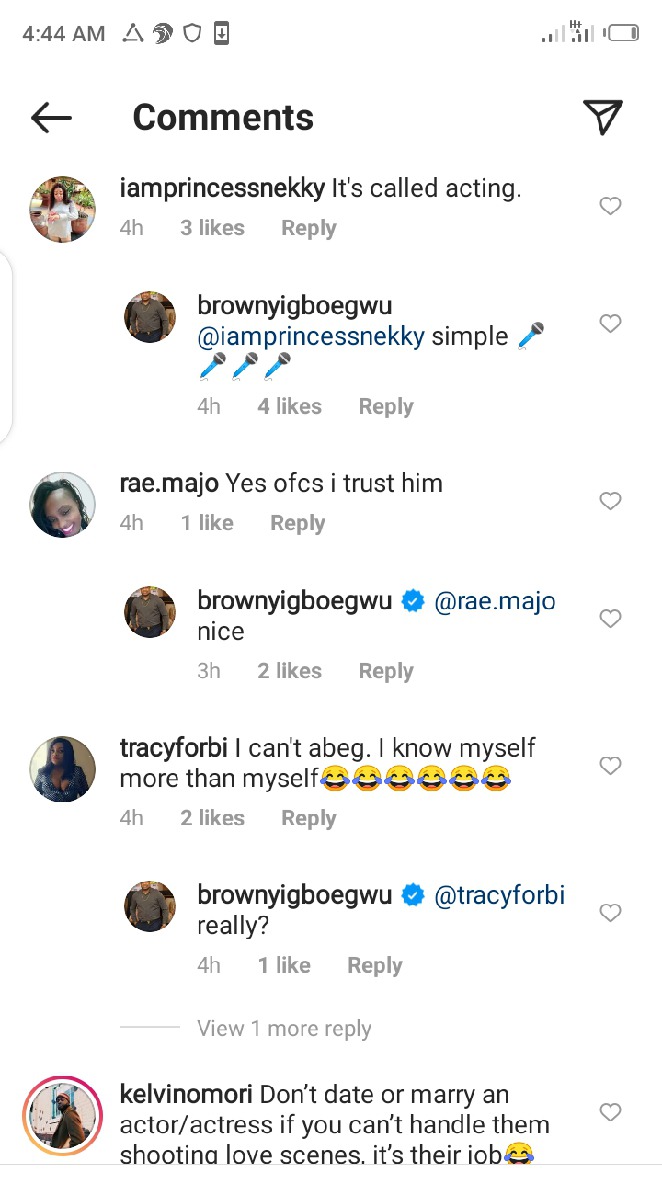 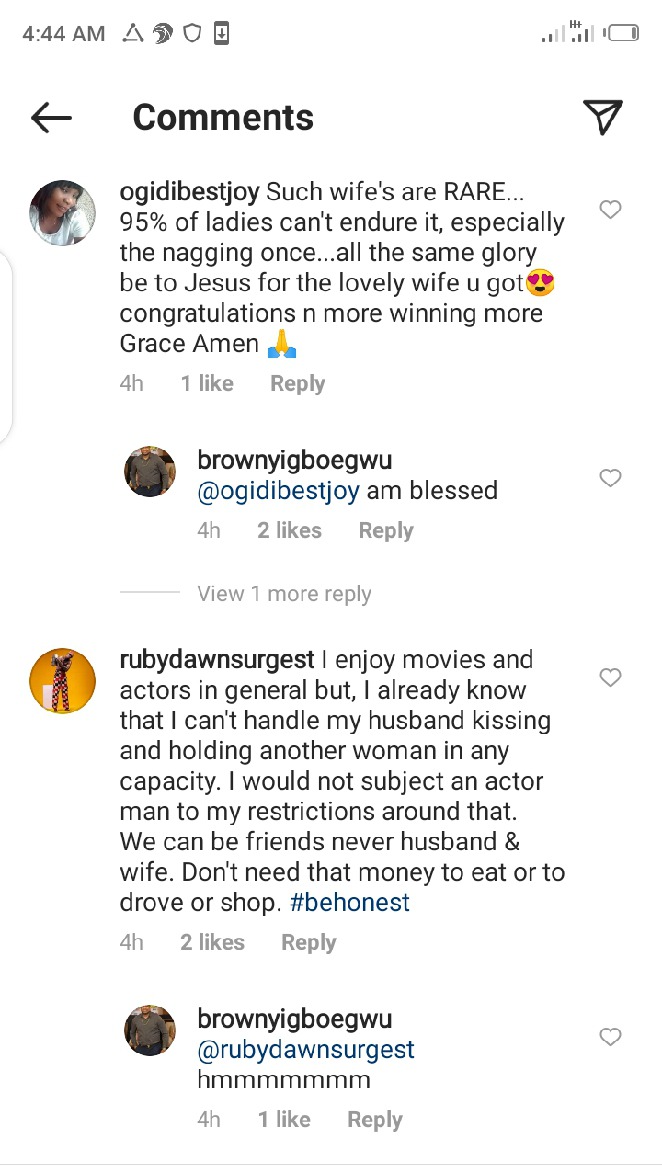 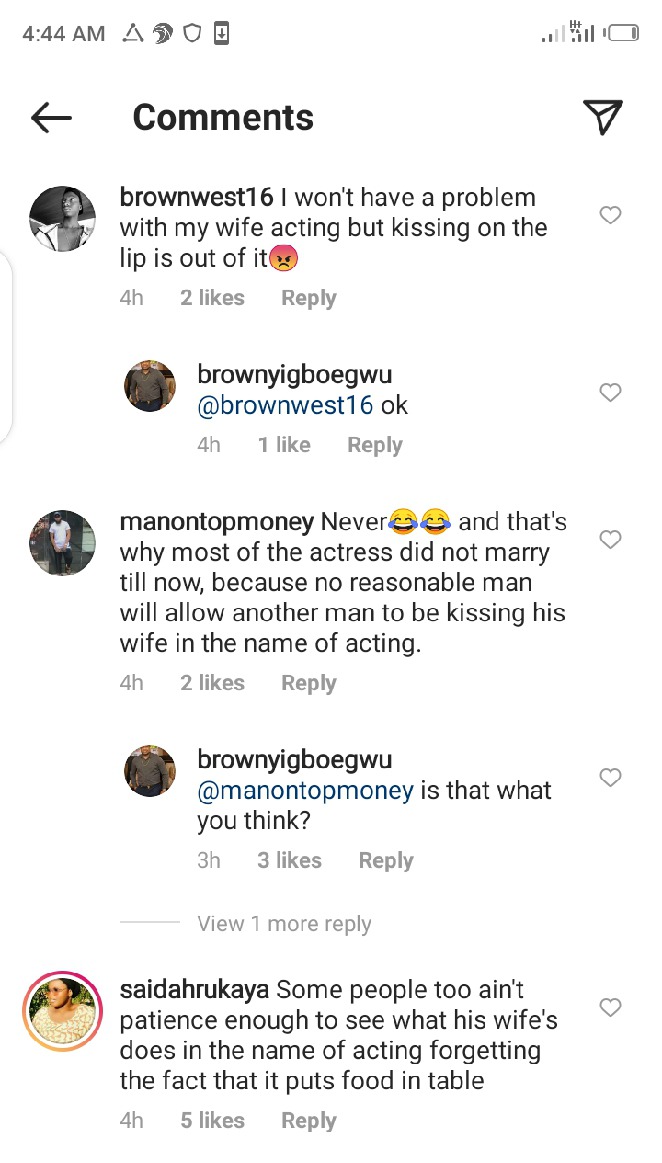