15 Things Women Look for in a Man Before Falling for Him. 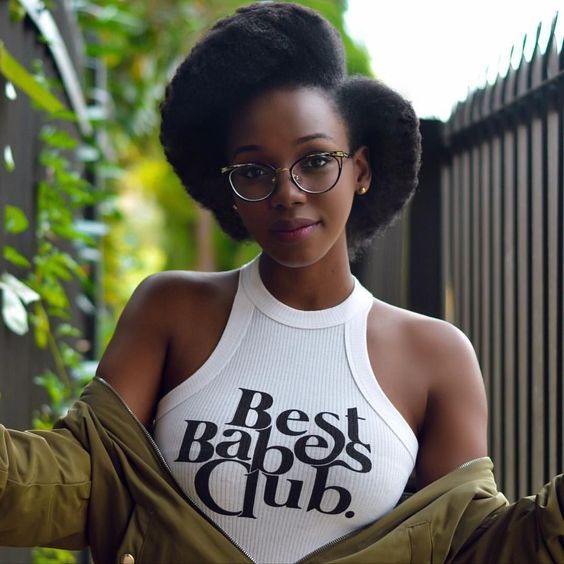 1 Good grooming. Dress well and look good no matter where you are. You never know when you’d bump into the woman of your dreams. It’s a simple tip, but something almost all guys never focus on. Groom yourself well with quality man products and complex perfumes that smells great on you.

2 Be assertive in your behaviour. Women love a man who’s not fickle minded. Have an ego and believe in yourself and your decisions. As hard as this may seem, be the man who can put someone else in place when they overstep the line or misbehave with you.

3 Charming personality. A charming personality is everything, but yet it’s not something most men have. In fact, meeting a man who knows to charm a girl is a hard task for any woman. Improve your body language around women and learn your manners around them.

4 A good physique. Go build those biceps and those Altoids in your shoulders. When you work out, you look healthier and radiant, and clothes look oh-so-sexy on you. If you want to attract a girl at first sight, you have to remember that appearances do matter. A lot.

All girls know that a guy with a great sense of humour can be a lot of fun over dates or phone calls. Have a light heated and fun approach towards life and try to look at the bright side all the time. You’ll draw women to you like moths to a flame.

6 A man who’s not a pushover. A guy who’s a pushover is one of the worst kinds of men in the hierarchy of dating. A pushover is a guy who prefers to accept defeat just to avoid conflict with someone who’s dominating him. Don’t ever be taken for granted by anyone, be it your own friends or a colleague. Have a spine and principles in life. If you feel you’re being wronged, learn to voice your opinion instead of being implosive.

7 A good job and a nice salary. Well, now we’re getting shallow. But it’s better to face the truth than pretend like money doesn’t matter. Of course it does! You like a sexy woman over an unattractive women. Women like a rich guy over a church mouse. Be rich and drive a great car and you’ll have a huge advantage already. Just a word though, it’s just an advantage, but it’s not enough.

9 A confident man. Confidence is a great trait to have for any man. It’s an inner strength that’s seen and envied by anyone you meet. A confident man is more attractive to women because he believes in himself and his abilities, and he doesn’t tuck tail and run when he knows he’s right.

10 A man who looks good. Good looks always make things easier when it comes to attracting the opposite sex. But when it comes to a man, thankfully for average looking men, there’s more than just a face carved by the gods that matters. Look your best, dress well and maintain a good posture. A straight back with an air of confidence can definitely impress the girl you like. Have a happy, cheerful face and a genuinely happy smile and you’ll do wonders.

11 A good conversationalist. Just like a good sense of humor, knowing how to speak to a woman is a trait that all women look for in a man. Be pleasant, speak smoothly in a low tone and show genuine interest in the woman while speaking to her. Create conversations around her and make her have a nice time with you.

12 Respectful behaviour. Be respectful towards others when they deserve your respect. All good natured women like a well mannered and kind man who doesn’t treat others badly just because he can. Don’t be rude to waiters or your subordinates unless you have a reason to. Treat everyone with respect and you’ll be treated with respect.

Women see kind men as good fathers, and it’s a trait that women instinctively like. Have good etiquette and treat women chivalrously, and you’ll notice them warming up to you almost instantly.

13 An alpha male. The best women are always in the arms of the best men. No woman would want to date another guy’s man Friday if she’s desired by all men. If your friends don’t respect you, find new friends. You may have noticed this already, but there are always just one or two guys in a big group of guys who date the sexiest women while other guys sit wide eyed and hear their success stories in awe. They’re the alpha male. Be that guy.

14 Make her feel comfortable in her skin. Women like a man who makes them feel at ease within the first few minutes of a conversation. Be the guy who can take away the air of nervousness in a first conversation while talking to a woman and she’ll like you for it. Indulge in a pleasant conversation and ensure that she feels involved and excited to talk to you.

15 A compatible personality. Here’s a downer that you have to accept when it comes to understanding what women look for in a man. You may be a great guy, but at times both of you may just be way too incompatible for each other. She may like you, but she may not be willing to date you for her own reasons of compatibility.