By TheBusNews (self meida writer) | 4 days 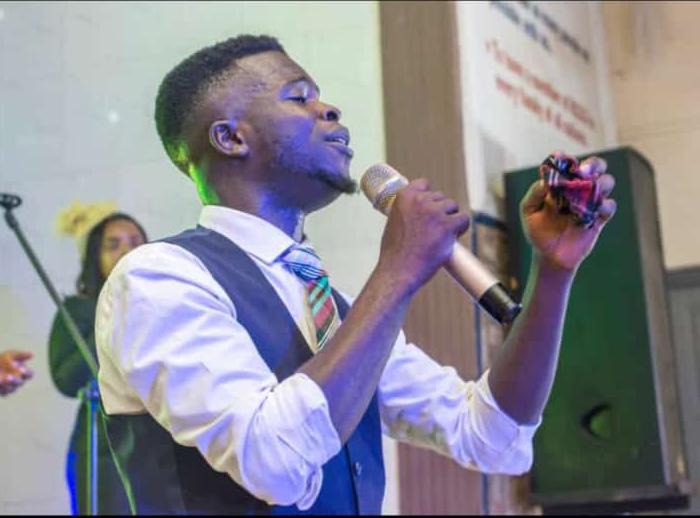 It was a sorrowful day for the friends and family of one Ebenezer Ayeni,, a 30year old music producer and vocal instructor who was shot at his residence in Ibadan on Thursday.

Information gathered revealed that Ebenezer was planning for his wedding which was to come up next week but unfortunately, couldn't live to witness the day.

Reports gathered that Ebenezer was shot by Armed Robbers who invaded his residence in Ibadan. After the Robbers had left, A Friend of the deceased said, Ebenezer was rushed to the University College Hospital(UCH) Ibadan for medical intervention but they (UCH) didn't attend to him claiming that a Police report was needed before he could be attended to.

His friend further stated that Ebenezer was rushed from UCH, Ibadan to a Private Hospital, J-Rapha in Ibadan also but they insisted on getting a police report before he can be attended to.

Unfortunately, After Battling for His life for two hours, Ebenezer gave up the Ghost.

This has generated so many reactions of Social media and the Health sector was held up to be blame for not attending to emergency matter just because of an official Documents.

One of the reactions from his friends, Adegbite Adedamola, he said “ Ebenezer Ayeni, Rest in peace Brother. Next week Saturday should have been your wedding but who are we to question God? You battled for your life for more than two hours and UCH was asking for a police Report without attending to you.”

Another friend said, “His wedding was to come up next week but we're planning his burial instead”. 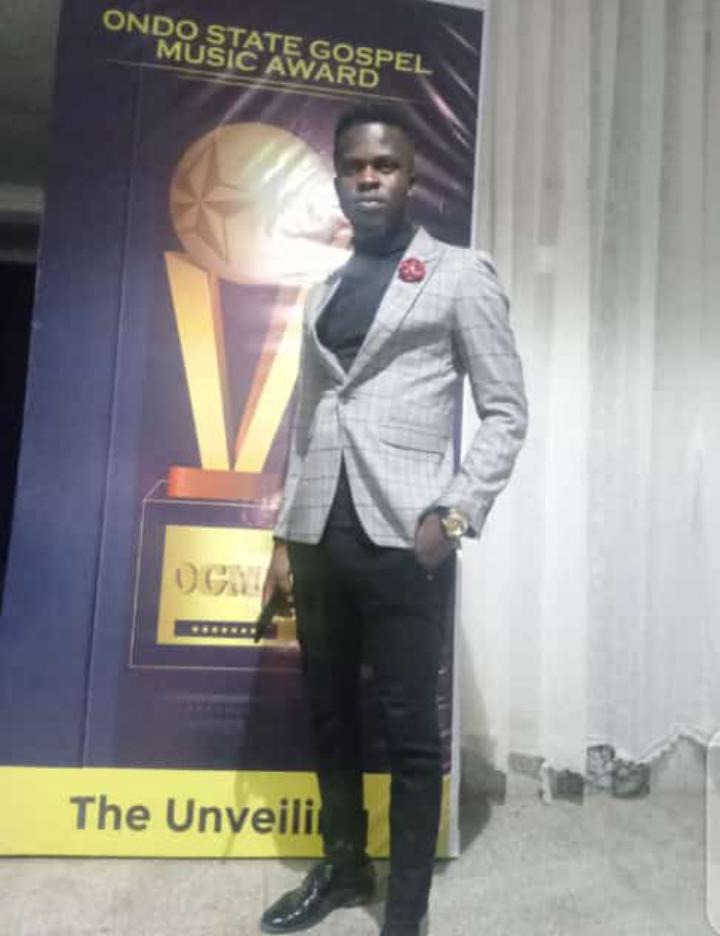 Effort of Newsmen to reach the chief medical Director and the police public relations officer at the moment of filling these report proved abortive.

It was also gathered that Ebenezer had always dreamt and talked about having his own music studio in the nearest future. 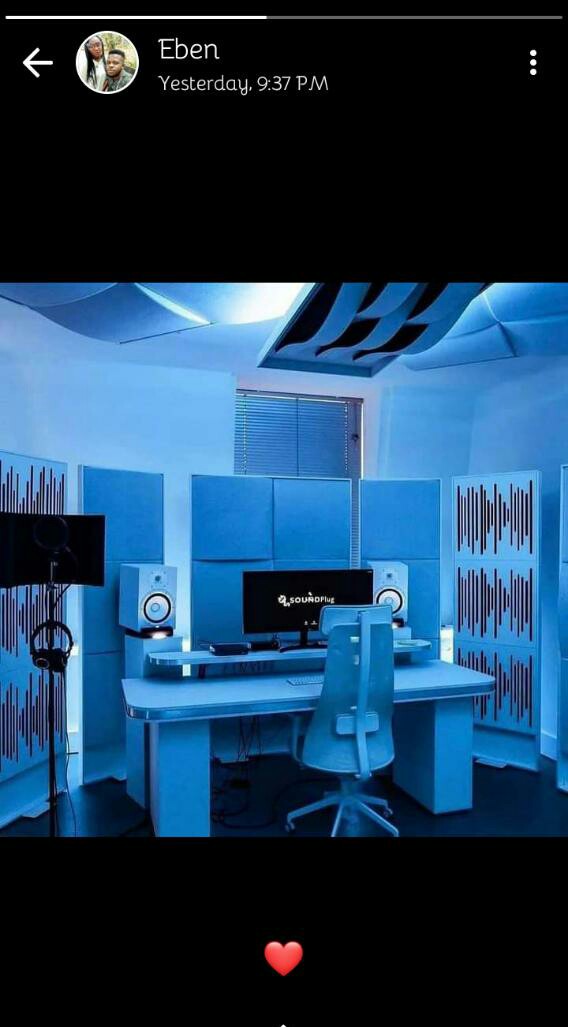 A screenshot of his dream Music Studio he uploaded on his WhatsApp status.

This is quite pathetic... May his Soul rest in peace

Possible Dangers Of Having Opposite Gender As Your Friend After Marriage