If You Want To Live Long, Here Are 4 Things You Should Learn To Avoid About Women

If You Want To Live Long, Here Are 5 Things You Should Learn To Avoid About Women 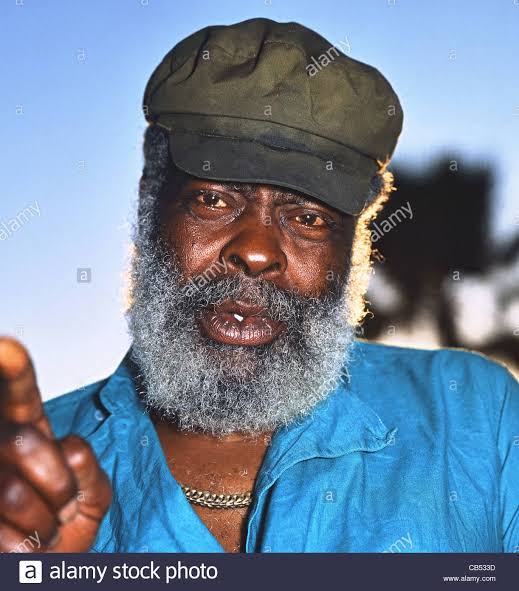 As a man, your first aim in life is to live long and make things happen. Every man on Earth is destined for a purpose and that purpose must be accomplished before you depart from the surface of the earth. Some men were not able to accomplish their purpose because of one flaw or the other. Some of those flaws are related to women case. If you look into the world today, you will see that the rate of widows is higher than that of widowers.

One of the reasons could be that most widowers usually remarry while another reason is because some men die out of too much responsibilities and burdens.

Some die because of women issues and it is on that note I want to advise all men to always ignore or avoid some certain things about women so as to live long.

Among those things to avoid are;

I will start from your bachelorhood.

1. Avoid dragging girl with other guys.

I don't welcome the idea behind "if you love her, fight and get her back". Why on Earth should a man fight over a girl? If truly she loves you, she wouldn't have fell into another man's arms. She is not the only girl on earth, so know that you can see someone that is better than her. Instead of fighting to get her back, it's better you let her go. During the fight, you may end up being killed or probably Committing murder.

Learn to avoid that.

Jealousy kills the heart than anything you can imagine. When you become jealous at every man you see around her, you are only putting your heart into emotional trouma. The same way she became attracted to you, that is the same way she will be attracted to other men. Try to understand the fact that since you are still dating her, she can still have men around her, afterall she is a woman.

Some men can be so jealous that each time their girl Receive calls from other men, they will become angry; why not calm down before you kill yourself with jealousy?. If the love is there, no man will take her away from you no matter how they try.

Over to when you are married.

Some women are naturally gifted In this area because of their temperament and it is important if you understand that fact. Simply because she nags doesn't mean you should make her a punching bag or probably start nagging along with her. As a man, you need to always comport yourself each time she start nagging. Try to understand that she is angry at that moment and avoid her till her temper cools down. I will advise that you leave the house any time it starts to avoid inputting your own anger. By the time you leave home for some times, when coming back, buy her something and all that will stop. Life has no duplicate so don't complicate things for yourself. I have a lot of men who died out of domestic violence which I'm sure you might have seen too. There is no gain in fighting your wife so try to avoid it.

4. Be careful with your female children.

When they are still growing up, you have all the training to give them but when they become grown up, you should understand that at that point in time, you won't be able to control them 100% again. When you see that they have started taking a wrong direction, sit them down and talk sense into them. If they persist, don't force it on them, just step aside to avoid early grave. Sometimes experience is always the best teacher. Maybe when they experience life a little, they will understand that life is not a bed of roses.

I have seen cases where daughters kill their fathers one way or the other simply because the man doesn't want them to flex with whom they want. When you talk sense into her and she refuse to listen, leave her to God who will teach her some lessons to learn out of experience.

That will be all for this article. If you feel the article is helpful, kindly share.