"My Husband Became Amputee at Seven, I Married 5 Wives for Him" -- Iya Osogbo Opens Up

By TeeMedia (self media writer) | 4 months ago

A respected and popular actress, Madam Grace Owoola Oyin-Adejobi has opened up on why she married five wives for her beloved husband Adejare Adejobi.

Madam Oyin-Adejobi revealed that her intention to make sure her husband retained some of the actresses he trained so that they won't have the cause to be rushing up and down to cohort new trainees. 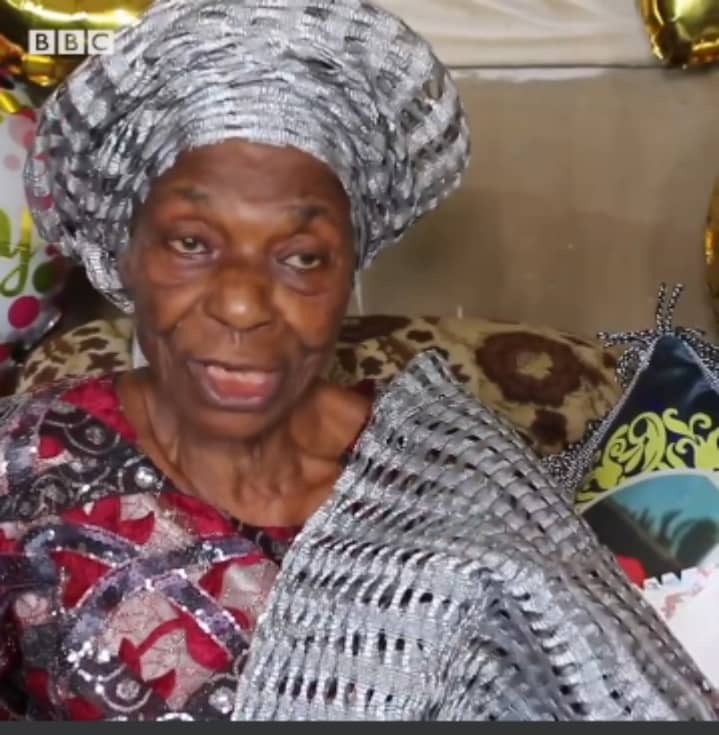 Madam Oyin-Adejobi popularly called Iya Osogbo disclosed this while speaking with BBC News Yoruba. It would be recalled she was treated to a surprise birthday bash by Yoruba actors and actresses recently.

Iya Osogbo while recounting how she met her husband said she was learning tailoring. She said they met in 1953 when her husband returned to Osun State from Lagos State after his schooling career.

"I am from Ile Iya Dudu Compound while my husband is from Oluawo Oba Compound, both of us are from royal lineage. My husband became amputee at age 7. Despite his condition, I have a tremendous respect for him and he reciprocated the gesture always".

"Theatre took both of us outside the shore of Osogbo. I love my husband to the core, if I have chance to come back to this world, I will marry him again".

Content created and supplied by: TeeMedia (via Opera News )