6 Types of Women Who Scare Men Away

By RelationshipExpert10 (self media writer) | 21 days ago

There are some women who guys simply adore. They are sensitive, funny, and feminine, and they know how to make a man feel like a man. Then there are those women who send out loud and unmistakable signals that tell a man he'd be best off staying away. He has a feeling he'll be out of his depth if he tries to handle her. Otherwise, he'll burn his fingers trying. On this note here are six tyoes of women who scare guys away 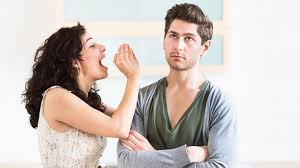 While many men agree that they prefer a woman who is assertive and takes the lead in the bedroom, they don't feel the same way when women take the lead in the boardroom. The high-flying business woman often has a difficult time finding a suitable date, either because she is too preoccupied with climbing the corporate ladder or because men find her success scary. Even some of the more successful men want a woman who can be there for them, rather than someone who has her own stressful job and can compete with them in terms of intelligence. 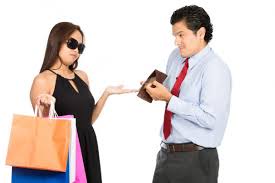 You're out of the game before you've even started if a man thinks you're attempting to figure out his net worth before getting to know him as a person. He'd prefer you to admire him for his physical qualities rather than his financial ones. Finding out that a woman is an opportunist or has her eye on the prize is the surest way for a man to ensure that she will never see him again, unless she has already done a number on him and he is too far gone to notice.

3. The girl who is hysterical 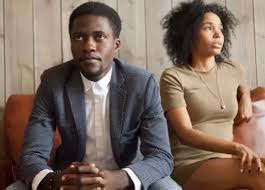 These females will always find an excuse to cry and erupt into hysterics at the drop of a hat. She screams, cries and give threath. Men are both bothered and scared by a girl who tries to play the victim. Guys avoid these kind of women because they never know what's on their minds.

Some women are simply difficult to approach; their demeanor, apparent unfriendliness, and the fact that they rarely smile can deter many men. So many males these days are afraid to approach women. 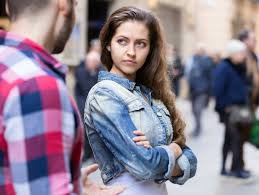 Men who are flirty would be drawn to a girl who is readily acquired by every guy in the neighborhood. Genuine men who want a serious relationship would be scared of her because they are afraid of losing their lady to other men. The truth that she's simple to obtain won't entice the man to approach her.

6. The ones who look unkempt

These women are frightening, and males would readily flee from them.