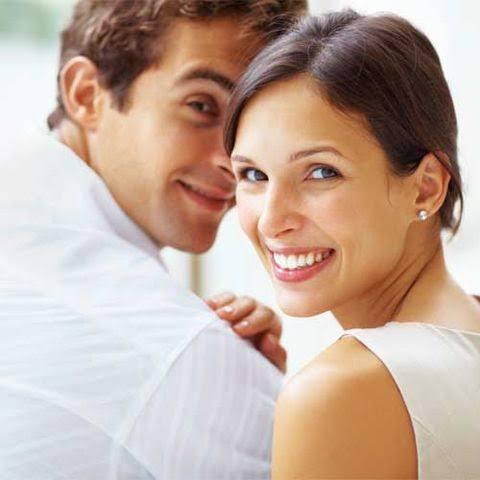 Ever wonder how some women can trap and hold some men forever, despite their desires? And when such relationships are no longer palatable to them, some men find it incredibly difficult to leave them. Worse, the men remain there, even though the relationship isn't working out. In certain cases, these men essentially become dolls in the hands of these women, not necessarily because they are too strong or rough for these women, but because they may have caught them with certain items. While none of these relationships are intended to lead to marriage, a woman may use these circumstances or strategies to hold a man under her influence for her own personal gain, whether or not the man is married. These relationships may exist in places like offices/workplaces, courtship/marriage, education, online, community, faith centers, and so on. this is the case The 12 most dangerous ways in which women keep men stuck in relationships for the rest of their lives; 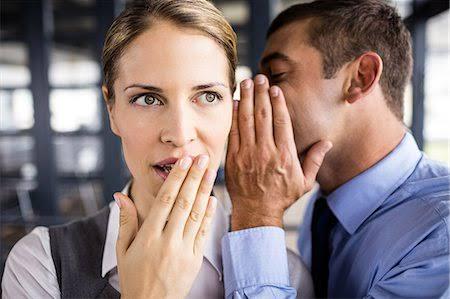 Certain men are incapable of keeping secrets. They speak irresponsibly, with no regard for the consequences. Even if he wishes to marry her, a man has some secrets that he does not reveal to her. When a secret has a significant impact on the two parties involved, a man in a marriage-oriented relationship must learn to keep this knowledge to himself. For example, I witnessed a woman murdering her husband because he exposed a secret about his university degree being forged. When he dumped her, she revealed the code to the higher-ups, and he paid the price. Do you know who Samson was in the Bible and what he killed? revealing a key! Getting a'special' secret between two famous people is often referred to as secret sharing. So, if you don't want to be trapped by a woman in your relationship, never tell her a secret. 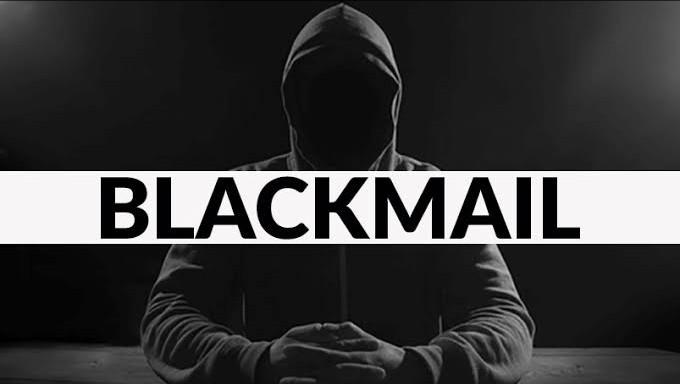 Blackmail is a common technique used by women to entrap men in any stage of a relationship. When it comes to dealing with such women, some men are clueless. As a result, these women usually have something they want to bribe certain men for, regardless of whether they betray them or do something to them. Furthermore, they can use bribes to satisfy some of their selfish desires. If you're a guy, no matter who you're related to at any stage, don't do something that gives a woman room to blackmail you, or you could end up stuck with her, even if you don't want to be. 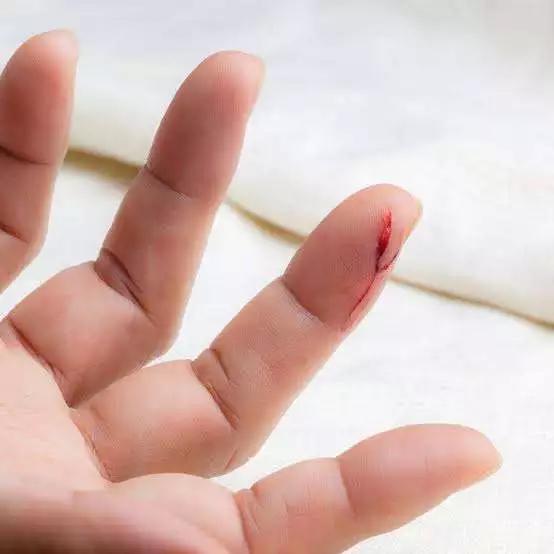 Despite the fact that it may seem outdated, some people still engage in this activity. A woman can keep a man imprisoned for the rest of his life if she can persuade him to take a vow or oath with her. Breaking a vow or oath, particularly one involving human blood or sacrifice, is difficult. Individuals, such as government officials, take an oath/vow at different times. Some are legally binding, such as marriage, business, and so on. Some are spiritual as well. When it comes to relationships with the opposite sex, however, I advise men to be extremely cautious, as a woman may use a covenant to keep a man imprisoned indefinitely. The blood covenant is the most binding agreement that two individuals or groups of individuals may make. When committed, the only way out is for either or both of the covenant builders to die. It is not something that should be taken lightly. 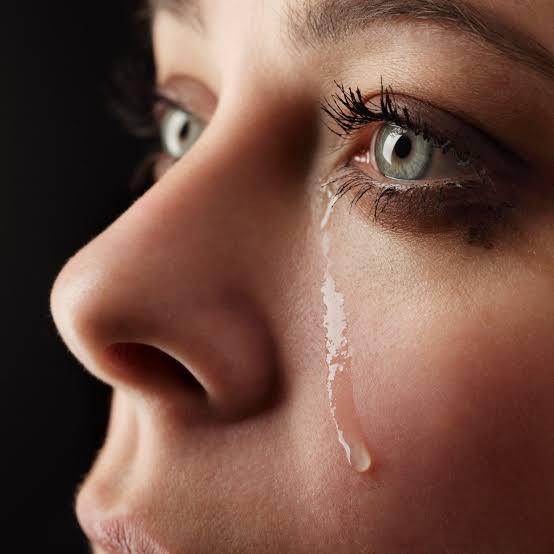 When it comes to crying tears, the majority of women are experts. As is common with females, some tears may be genuine. Those cries, on the other hand, are crocodile tears meant to attract undeserved love. These cries are often accompanied by hidden motives. They are, for their nefarious motives. When women weep, men should be cautious because it could be used by others to cause you to drop your guard and make poor decisions. Those options involve getting stuck in a relationship you don't like with them. 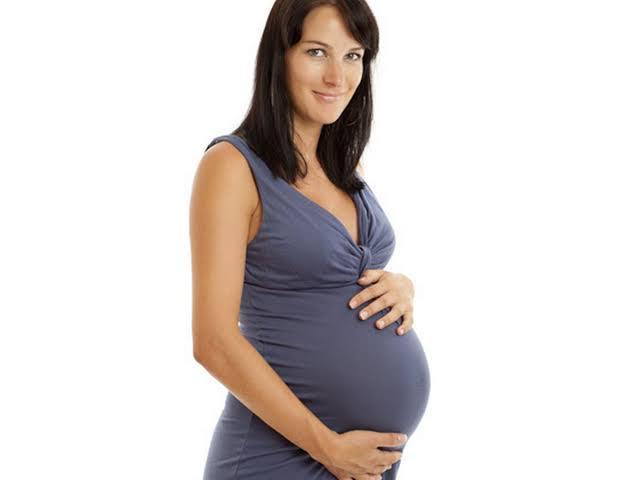 This is the granddaddy of them all. Many women like using pregnancy in a relationship to keep us trapped forever. The phenomenon of the "baby mama." Unfortunately, if a man does not want to have a child, it becomes a problem. He may request that the pregnancy be terminated, and she may refuse. Abortion, by the way, is not promoted in this country. Any woman would not tell a man she is pregnant until the baby is nearly full-term. Men, you must be cautious in this situation. If you don't want a child, then stop doing what produces one, or a woman will use it to keep you stuck for the rest of your life, even if you don't marry her! 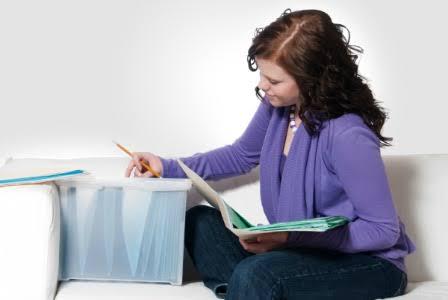 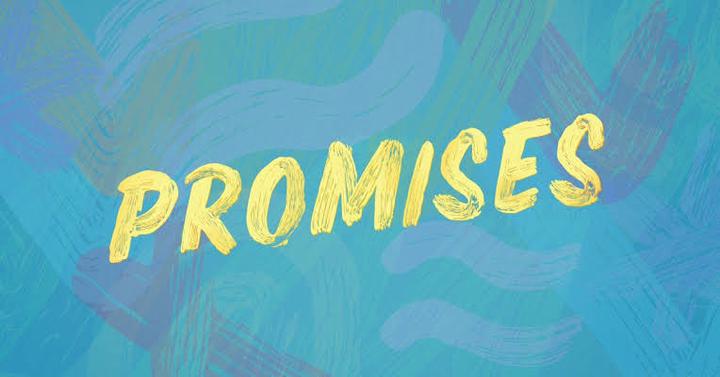 Men frequently want to make promises to women, even though they don't plan to keep them. While a man can feel that his loyalty is unattainable, a woman is reliant on every word he speaks. Respect yourself, guys, and stop making deceptive comments to women. They can be used by a woman to keep you in a relationship. 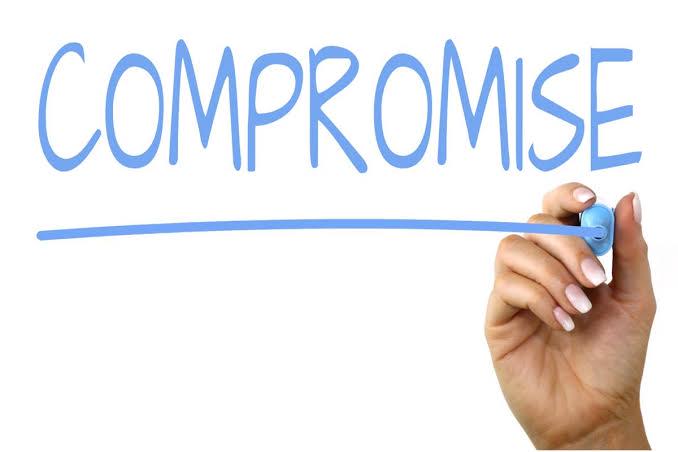 If a man lives with compromise, particularly one who should be known for moral values, a woman will use it to gain an advantage over him. This is very popular among religious leaders and people in positions of power. They have built a loophole in their credibility while they are doing something that society disapproves of. Be mindful about how you compromise expectations, particularly if a woman is directly involved or is aware of it, whether you are married or not. This will allow her to keep you imprisoned for the rest of your life! You will have peace of mind if you live correctly. 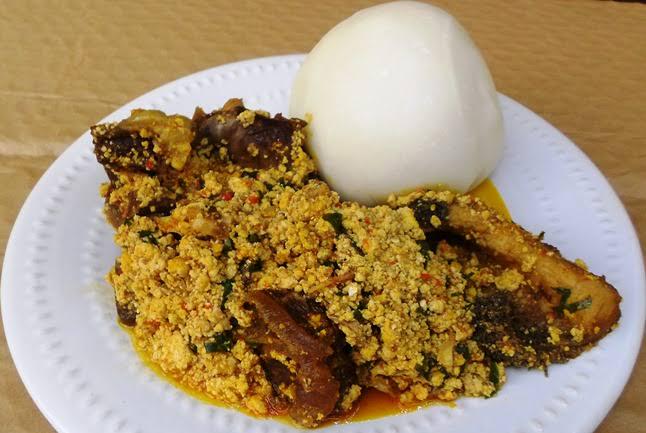 The old adage "the way to a man's heart is through his stomach" is also common these days. Any man appreciates nutritious food. It's your option whether you pick it up or toss it out. A woman who knows how to cook good, sumptuous, and tantalizing food would undoubtedly have an advantage over one who does not. Some women offer men the 'Love part' through food as well. Take notes from someone who isn't your mother on what you eat and how you eat. She would use it to trap you in a permanent relationship. 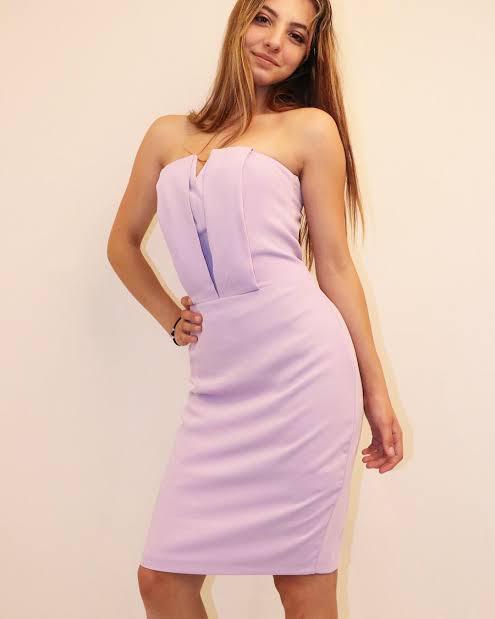 Body fashion, dressing, and personal hygiene are all aspects of appearance. Some men are attracted to such women solely because of their appearance. Some women would go to great lengths to spend money on their appearance in order to keep a man stuck in a relationship for the rest of his life. They know that what they see frightens men. Why do you think certain women spend too much money on plastic or cosmetic surgery? Why do you believe those women are dressed in such a provocative manner? To show up!!! 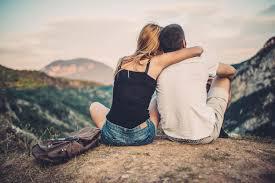 It is crucial to be present. It is preferable for a man to be stuck with a woman who is still present than with one who is not. This is why certain women choose to live in a man's home despite not being legally married to him. Men, if you don't want to be trapped by a woman for the rest of your life, get rid of her constant presence, whether it's physically or via online chat. 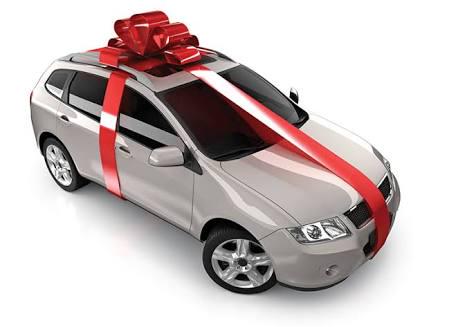 To keep men under their influence, some women will spend their last penny on lavish gifts for them. This is a warning from you, kids. If a lady gives you an extravagant gift that you know you won't be able to repay, she will use it to keep you stuck for the rest of your life. Don't live a life that you can't afford! I hope you finally learned something about this. What other dangerous ways would a woman use to keep a man in a relationship for the rest of his life?

Thanks for reading this little piece, Was this article informative and useful to you?

"Don't Marry If You're Broke, Even If Your Husband To Be Is Rich", Alex Unusual Tells Fan

Glenn Kirschner Reveals The Last Word George Floyd Said Before He Died, See What He Said

Laugh Out Loud: Facial Expressions Do Say A lot

While Planning For Marriage, This Is An Important Thing To Do - Pastor Kumuyi

Phone: check out the better products between the Tecno and Infinix Android.