See The States With The Highest Divorce Cases In Nigeria. (Opinion)

By Popfactory (self media writer) | 1 year ago

The rate of divorce has become a norm in the Nigerian marriage system. It is often orchestrated by promiscuity and domestic violence. Today we bring you the top 3 states with the highest amount of divorcees in Nigeria, this statistics is based on information received from various publications on the internet that centers on marital affairs. 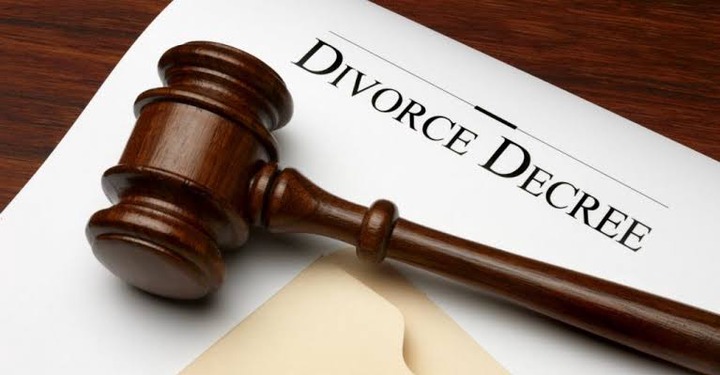 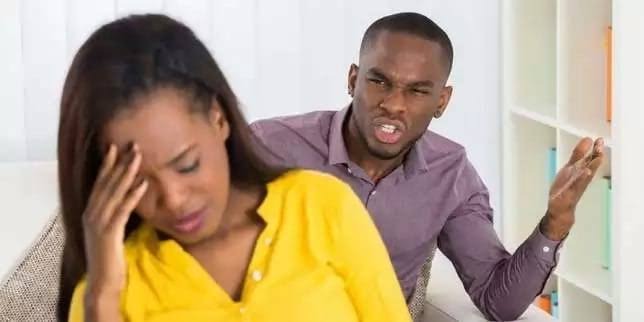 Recall that there was a time when media personality, Daddy Freeze, has listed and explained two major causes of divorce in the country.

The controversial media personality took to his Instagram page to note that there would always be a high divorce rate as long as people keep getting married for the wrong reasons and consider marriage as the biggest throphy on Earth.

In a statement on his Instagram page,he wrote: "As long as people keep getting married for the wrong reasons and as long as they keep thinking that marriage is an achievement this will keep happening.

“Marry for the right reasons and divorce numbers will plummet. ~FRZ"

He made this statement following the recent observations made by an Abuja-based lawyer who was seriously disturbed by the number of divorce applications filed in the capital territory this year alone.

"4000 divorce applications in Abuja already and the year just started,” the lawyer tweeted with her handle @Sandraorokodo.

“Some of these marriages are less than a year old. What's really happening?"

Responding to her tweet, another Twitter user, who also happens to be a lawyer, observed that the most common reasons for divorce are domestic violence and promiscuity.

"I have handled enough divorce cases to know that 80% of this stems from domestic violence and infidelity, and that the petitioners are usually women Smiling face with smiling eyes, " the lawyer tweeted.

There was a time an Igboukwu Customary Court judge in Aguata local government area of Anambra State, Mrs. Chinelo Egili, wept profusely while presiding over a divorce case.

She lamented about the rising cases of divorce in the state.

In her opinion,she had said that women must map out ways of making their marriages work, according to her no marriage was ordained to fail.

She was presiding over a divorce case between Mrs. Chizoba Ezekwo and her husband, Eze Samuel Ezekwo.

Ezekwo had dragged his wife to court after accusing her of promiscuity.

The judge said when a marriage suffers disunity, children who are the fruits of such union bear the consequences.

She went ahead to suspend the proceedings halfway to allow the couple to go back home to settle their differences before the next adjourned date.

The judge said, “We cannot be coming here to preside over family matters all the time. Let’s take the law out of this, this court hates divorce, it is ungodly.We don’t like coming here all the time to talk about families seeking to pathways unnecessarily.

“Couples must try as much as possible to look for ways to keep their families intact. If you cannot come together because of the agreement you signed, then it should be for the sake of the children.”

The state government of Kano is on a mission to clear the image of its state being the crib to the largest number of divorcees in Nigeria. According to an article published on Al Jazeera's website,there was a time the state hosted a mass wedding ceremony for 250 divorcees, widows and young unmarried girls. Its prime objective or goal was to encourage marriage, reduce the number of divorcees and widows in the community, and help those who really want to marry but cannot afford the expenses that comes with it. Sadly to say,divorce rates in northern Nigeria are among the highest in the West African region. Although there are no exact statistitical figures, it's believed that one in three marriages fail within three years.

At Kano's central mosque some of the 250 grooms gathered for the marriage ceremony. Most of them are poor men who thought they may never have gotten married,if not for the intervention of the state government that took care of their entire marriage expenses.

85-year-old Ibrahim Abdirahman is one of the beneficiaries of this marriage project. With his 65-year-old bride Amina Osman by his side, he couldn't hide his ecstacy.

"I am very happy. This reminds me of my first marriage which I enjoyed very much. My first wife died and this marriage will surely fill a void in my life," the elderly man said.

Outside his new home, friends,well wishers and relatives broke into singing love songs and dance as they shared in the elderly couple's newly found joy.

As earlier explained,the reason for the mass wedding was held to reduce the high number of divorce cases in Kano, where it's not abnormal for divorced women to be left fending for themselves and their children, sometimes on the streets. According to statistics there are an estimated 1 million divorcees in Kano state alone.

The marriages were arranged by the Hizba board which happens to be the major Islamic authority in this predominantly Muslim state that has also helped people with matchmaking.

The board's President,Aba Sufi explained how they brought the couples together: "We asked them to come to the Hisbah board, fill out a form and say what type of man or woman they wanted. Short or tall woman. Slim or fat one. Everyone got his preferred partner." He said he did it this way because he knew that people have their own speck.

After the campaign calling for prospective suitors, the board also deemed it highly necessary to run a HIV test for all couples.

The newlyweds were also given furniture including beddings, kitchen utensils,clothes and even food stuffs like rice and beans.

However,it is important to note that this help comes with a very strict condition. Organisers say the men who married through this project will not be allowed to divorce their wives without seeking permission from them.

Did you enjoy this article?, please feel free to like,share and comment.