By RealityWriter (self media writer) | 7 days ago

Marriage may solely directly involve 2 people (the husband and the wife) but in a broader sense, there are other people who can to a large extent influence the activities that take place in every Union. Among other people who may be somehow connected to the married couples either by blood or by association is the mother of the groom (man). In some cases, she has great influence on the man before and during marriage. For instance, she can either accept or reject the choice of a life partner made by her son. In fact, after the man, the next person that any lady who wish to marry any man would expect to accept and love her is the mother of her would be husband. 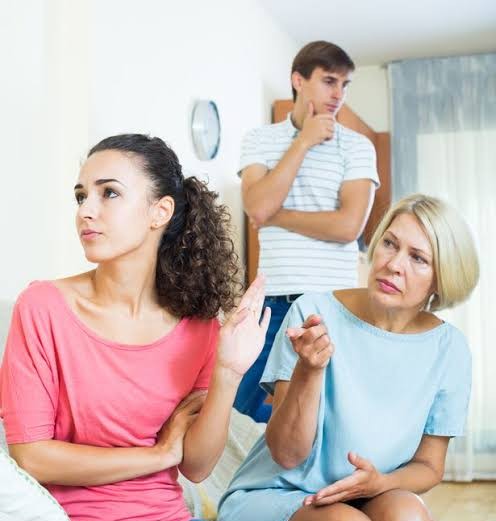 Interestingly, due to certain disclosed and undisclosed issues, not all married ladies have a good relationship with their mother in-law. When such disharmony exist between those two important adult females , the man who plays the role of a mediator directly or indirectly feel the "heat". Be that as it may, there are things a married man can put in place to avoid ceaseless and endless squabbles between his wife and his mother. The following things amongst others should be observed by every married man to prevent any form of misunderstanding between them: 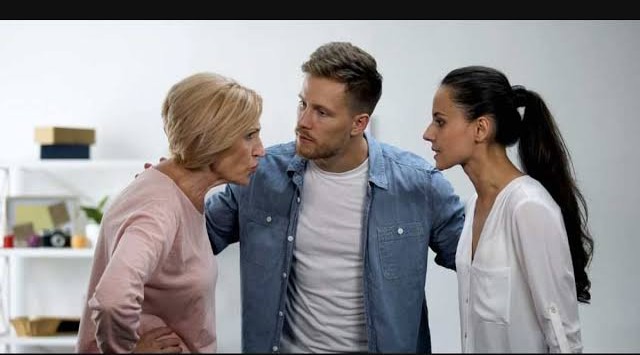 1. Define their boundaries. One of the things that brings issues between a married lady and her mother in-law (MIL) is undefined boundaries. When one of the parties cross her boundaries into the territory of the other, discord is bound to happen, because the one whose boundary is crossed would fight back to preserve her " world". While doing that, clash of interest will occur and misunderstandings will become inevitable. To avoid that, as a man, individually define where they belong to avoid encroachment of any kind which may invite "quarrel" between them. 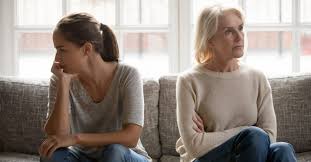 2. Love them both but in different ways.

One of the mistakes some married men make is giving all their love to either the mothers or the wives, thereby making one of them feel neglected. When that happens, the mother may feel it is because of her son's wife that the child is not caring for her and showing her love and vice versa. Such assumption will create enmity between them because the one lacking your affection will see the other one as a threat. To create balance, love them both but in different ways. Don't share your wife's love with your mother, nor share your mom's love with your spouse. You should have special places for them in your life and treat them specially without allowing any one of them to feel unloved.

3. Correct any form of competition that may want to surface from anyone of them. Among other things, competition of who will have the attention, love, care and the likes of the man is sometimes the cause of misunderstandings between a married lady and the MIL. As the man, once you spot such competition from any of them, immediately correct it by telling them how valuable both of them are to you, assuring them of giving them what they are craving for without fighting too hard to get it. 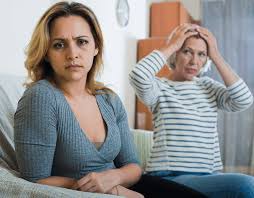 4. Avoid allowing them to know how much you give to each of them.

One way some married men make their wives have the feeling of jealousy for their mother in-laws and vice versa is when he disclose how much he gives to them to each other, thereby creating unnecessary feeling of jealousy and bitterness in the mind of the one who is receiving less. Don't tell your wife how much you give to your mother, nor tell your mother the amount of money and material things you give to your wife so as to avoid making either of them feel sidelined.

BRE 0-1 CHE: 2 Things Onyeka Did In Today's Game That Helped His Team In The West London Derby