By Hergrace (self media writer) | 5 days ago

So many people have different views when it comes to marriage. While some see it as their big day, they want it to be perfect by making it elaborate as they say their vows before their family members and friends, others prefer a private affair between their partner and a few friends.

Of recent, some celebrities decided to opt for the second option by tying the knot in a private ceremony. Some of them are; 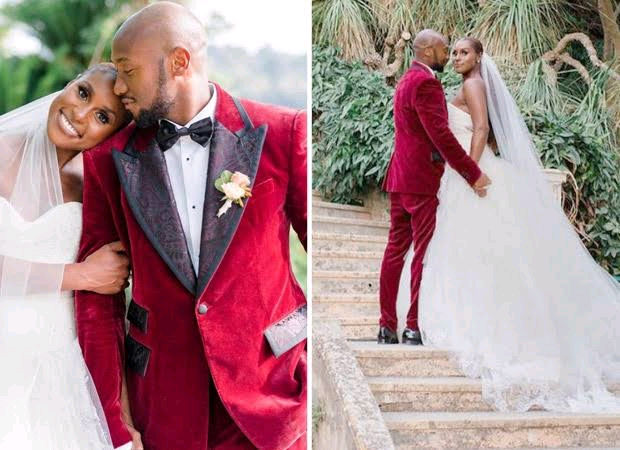 The Photograph actress took a bold step in her relationship when she tied the knot with her long-time partner, Louis Diame, on July 25th. According to her, her bridesmaids showed up wearing the same outfits, although it wasn't planned. 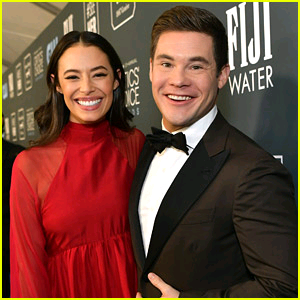 The "When We First Met" actor and "Airplane Mode" actress became man and wife on the 9th of October in a private event held in Cabo San Lucas, Mexico. The duo has been engaged for close to two years now and they had a few of their celebrity friends in attendance. 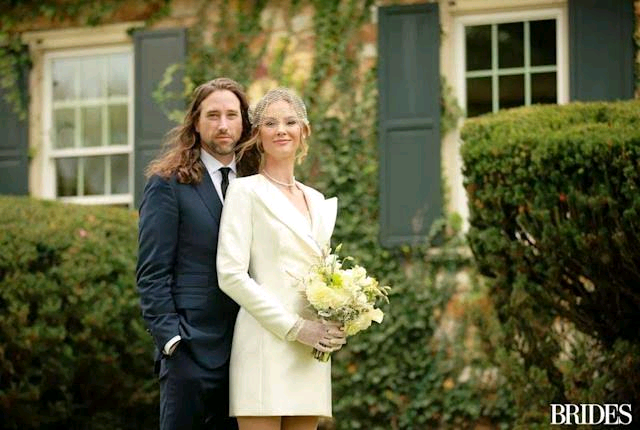 Cuffe Biden happens to be the nephew of the President of the United States of America, he took a giant leap in his love life when he married his partner, Meghan King, on October 11th in a private ceremony in front of his parent's house.

Meghan who has been married before has three children with her ex and they were there to grace the occasion alongside the President and his wife. 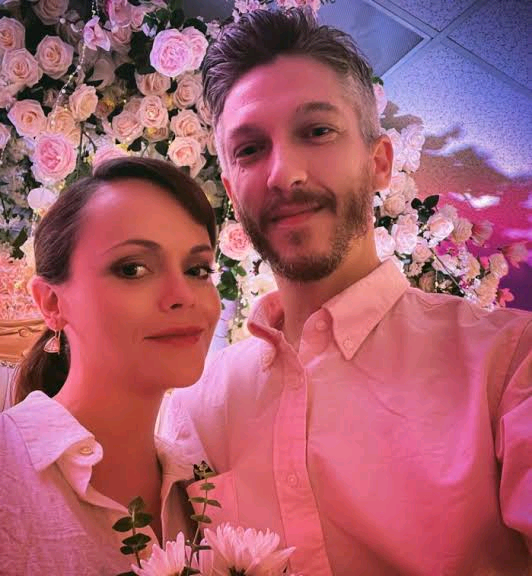 The duo conveyed the information about their marriage on their Instagram accounts.

This was just a few months after Christina broke the news that she is pregnant for Mark. The actress and the Hairstylist look so adorable together. 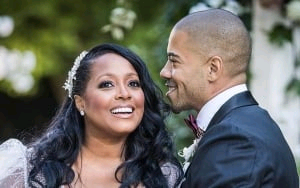 The American actress also revealed her new status on Instagram. It would seem she didn't get her dream wedding with her spouse James, but they are happy to have crossed the bridge as Covid was part of the reason their big day was delayed. She did look radiant in her outfit. 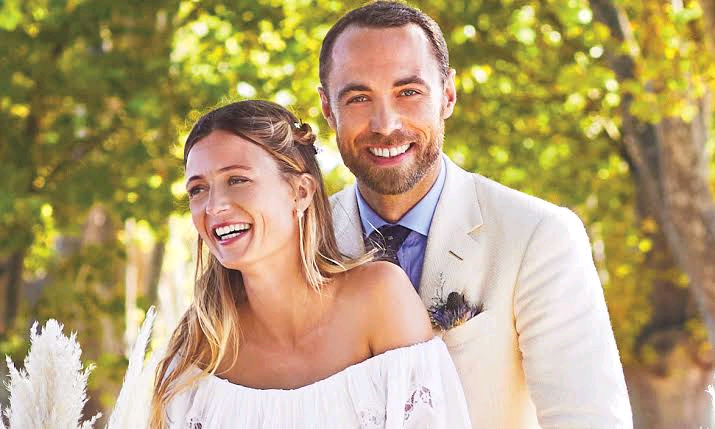 The name Middleton rings a bell, right? That's because James is the brother of Kate Middleton, the wife of Prince William.

He recently tied the knot with his French sweetheart, Alizee Thevenet on the 11th of September with family, even his sister, and her family was in attendance. They shared the good news publicly, the following day.

4 Things Men Should Allow Their Pregnant Wives Do Daily

Men Over 40: Here Are 5 Foods You Should Eat Regularly To Reduce Your Risk Of Prostate Cancer

For Couples: 3 Things You Should Do To Your Partner To Keep Healthy Relationship