By Goldfashionworld (self meida writer) | 22 days 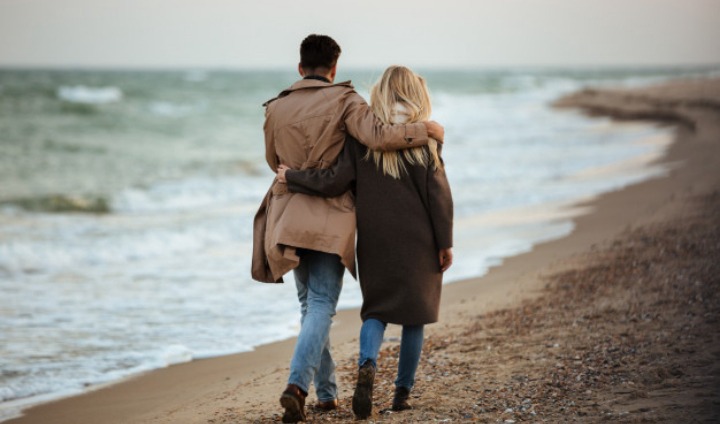 Today, I will be exposing ten reasons relationships fail the way they do today. It is said that "There is no smoke without fire". This is true because nothing happens without a root cause. 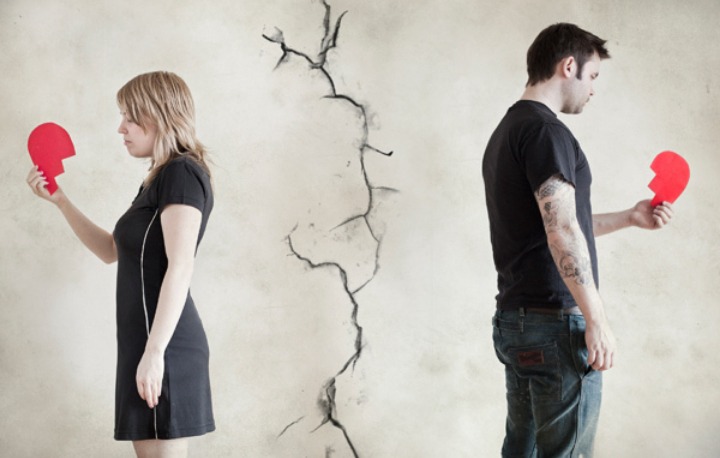 1. Insecurity: Trust is one of the key elements that makes any relationship last. It makes the bond between the man and the woman strong to the extent that even hearsay has no effect on the relationship.

Insecurity sets in when one out the partners feels that the other has something hidden from him or her. This may be because one of the partners is somewhat social or spends less time with them.

They feel that there is something going on that they are not been told.

This can cause a beautiful relationship to hit the rocks in no time.

2. Social media: One may ask "How is the social media involved in the failure of relationships?" This is because it presents a perfect relationship which does not have any downsides.

It presents the individual with a thought that there are no such things as fights and that everything is rosy.

This has caused many relationships to develop a crack which should not have been existent.

It is important to know that any relationship that has no bad days or fights or misunderstandings is not healthy because both partners are not being true to themselves.

3. Lack of intimacy: The feel of being together in each others space goes a long way in determining how strong the relationship will become.

A situation where both partners are not intimate, it is impossible for such a relationship to pass the test of time.

4. Time: It is understood that there is time for everything on earth. This element makes it possible for any activity to take place at its time. In a situation, where both parties do not make time for each other, it will not be long and everyone would start going separate ways.

Time in a relationship makes it possible for the couple to spend time together, share their problems and have them solved and life goes on.

5. Trust: Although, I used this term to describe insecurity, trust is a major reason relationships fall apart with the speed of light. In a case, where one does not believe the other even when they are saying the truth,it becomes hard for that relation to survive. 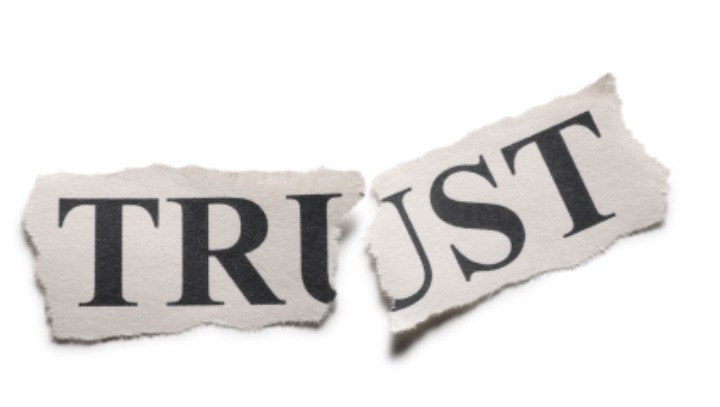 Imagine a scenario, where a relationship is tossed by the whims and caprices of lies, hearsay and deceit, it becomes impossible to save that relationship because the vital ingredient which keeps that relationship together had been badly severed. This has caused many families to break the way they do today.

6. Laziness: This factor has led many families to the their early crashes which could not be remedied. We live in a world where everyone is out to make contributions that would better their lives. They are out to hustle to make it. In the case where one is in a relation where the other is only out to spend and lazying around, it becomes a problem when not properly managed cause the doom of the relationship itself.

7. Self destructive attitude: I call this negativity. This is a case where the other does not see anything good in the current relationship he or she is in.

Although, this is caused by many factors, it makes it impossible for such an individual to think of how to make the relationship move forward. This has caused problems for people in ways they have never imagined.

8. Excessive desire: How would it look like if one is to be in a relationship where only one party is out to provide everything for the other person without getting anything in return.

Relationships are meant to be mutual where both help each other. In a case where the other is only out to get the best satisfaction at the expense of the other. It is just not fair and can send the other packing.

8. Tolerance: Have you ever been in a relationship where your partner finds it difficult to put up with a strong demoralising flaw of yours and such leaves the person shouting and yelling at you all the time? This has caused alot of problems which one cannot explain in a day. Such problems suggest that such person is not perfect, but in a case where the person cannot handle such problems. It could bring a halt to the relationship itself.

9. Gossip: " What did I hear you did today?" This is one factor that has crushed many homes. This has ended beautiful relationships which should have blosomed till today. This usually arises when the other creates room for doubt in the relationship. Getting to know a person could take some time and a case where you do not fully know a person, it could cause problems in the future.

10. Doubt: This is when you find it hard to believe someone. This is usually as a result of external influences from peers or unfriendly friends. These elements have wrecked homes in many ways one have never imagined.

I am sure you have seen these reasons that have an been rolled out for you. It is important to know that there are no such things as a "perfect relationship" out there. One should apply wisdom in handling relationship issues. Most importantly, never allow external guests or home breakers creep into your relationship and make a mess of it because if such should happen, they are the same people who end up placing blames on the victim for not being wise.

Content created and supplied by: Goldfashionworld (via Opera News )