By Tobimac (self media writer) | 7 months ago

The 'S€xiest or most attractive people alive' is an achievement usually awarded by lifestyle magazine, Maxim. Each year, one hundred people are usually selected by Maxim and the most attractive, according to their rankings usually makes the front cover.

There are two separate categories that cater to men and women. The men category has been topped by A-list actors and singers, including Dwayne Johnson, Idris Elba, and most recently, Michael B Jordan who have black ancestry.

The women category has been topped by celebs like Taylor Swift, Margot Robbie, and so on, though none of them were of black ancestry.

However, that changed as Teyana Taylor, a singer-turned-actress with black ancestry was recently announced as the first black woman to top the list. 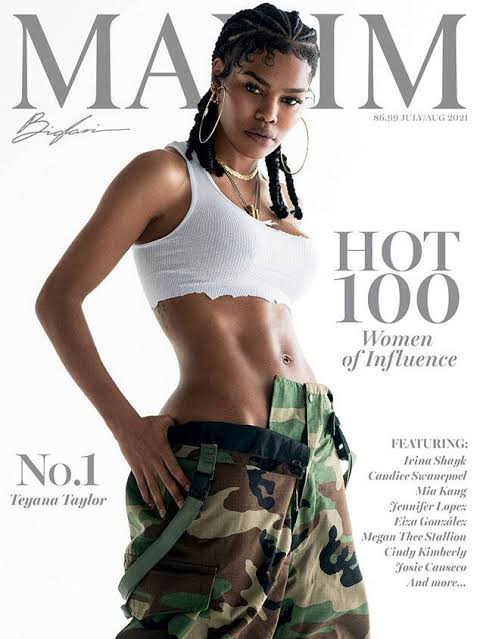 Megan Thee Stallion, another black celeb also made it to the top 5.

Teyana Taylor who starred in the movie 'Coming 2 America' was so elated when she was called by the magazine to take a photoshoot for the front cover of the latest 'Hot 100' issue of the magazine.

She revealed that she wasn't on makeup but the photographers wanted it to be just natural like that. The beautiful actress was dressed in a Skully bra and army sweat pants for the shoot and she looked absolutely fabulous in it.

The 30-year-old mother of two is married to NBA star, Iman Shumpert and they have their own reality show which would soon be aired on E! Entertainment. She looked absolutely stunning in the photo ops but there are also lovely pictures of her and her family which show that she is really beautiful. 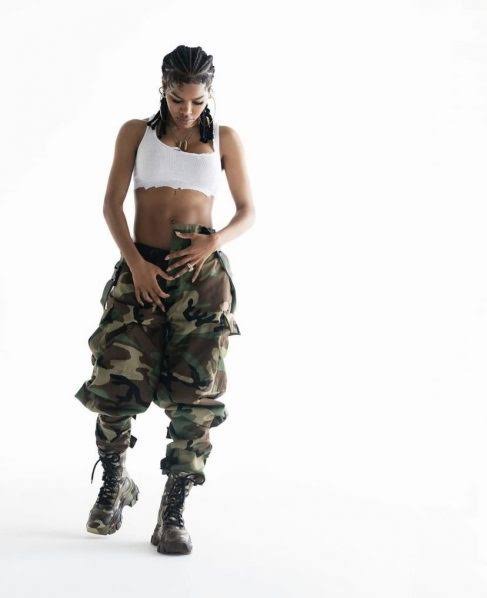 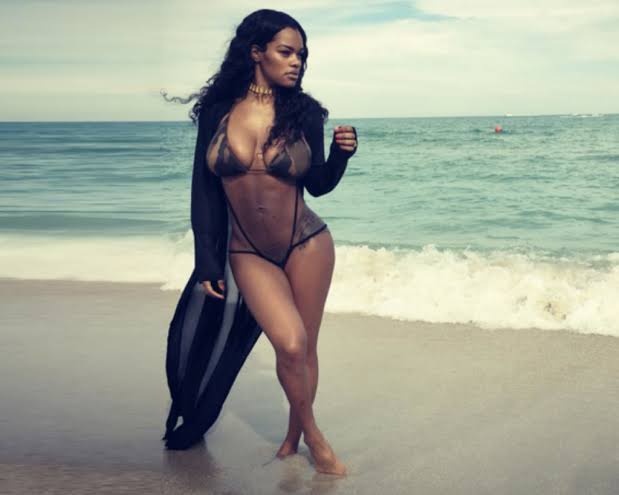 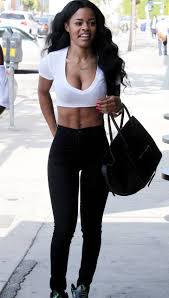 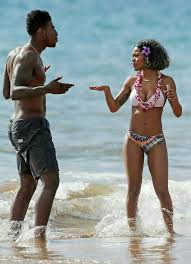 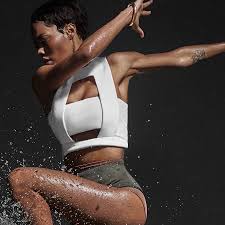 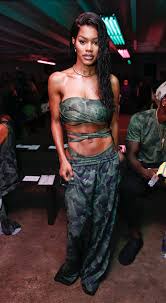 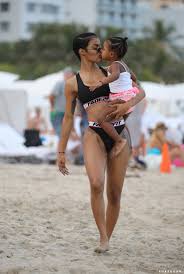 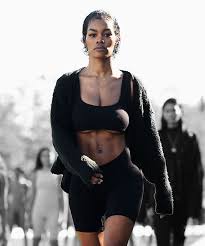 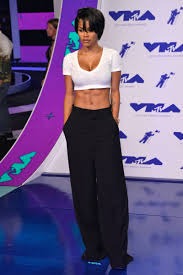 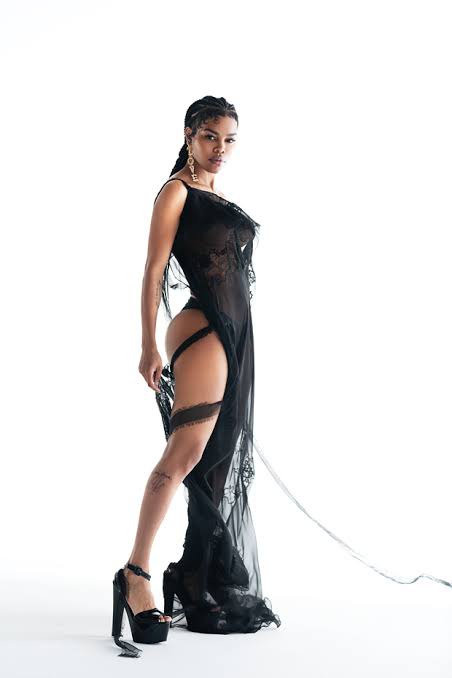 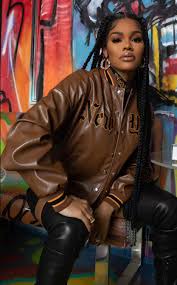 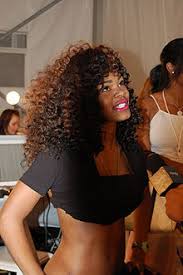 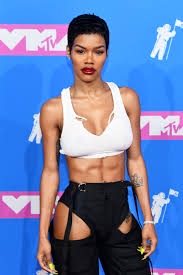 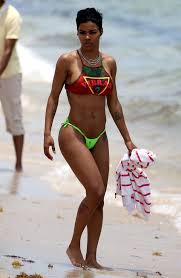 What do you think about these lovely pictures? Comment below.