How Traditional Marriage Customs Are Done In Yoruba Land

By Temmyabbe (self media writer) | 22 days ago 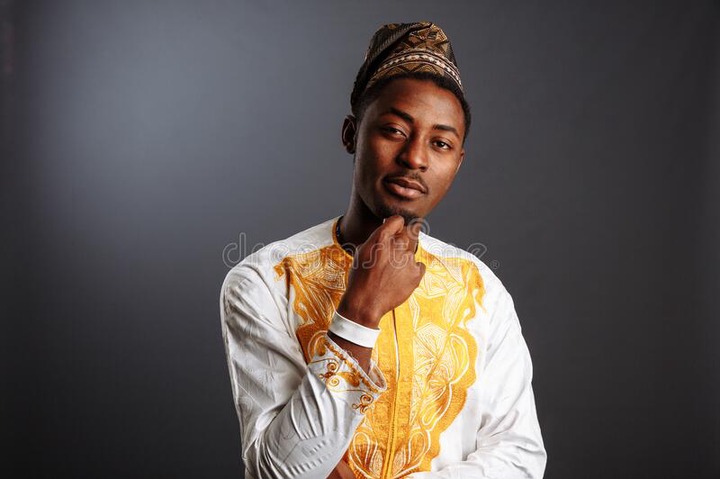 One of the largest ethnic groups in Nigeria is the Yoruba people. They are situated in the southern part of Nigeria.

Some marriage customs must be observed in Yoruba land before a man can be permitted to take a woman as his wife.

When a woman meets a man who asks her to marry him, she informs her family, and the man informs his family as well.

The family of the man chooses a chaperon who will act as an intermediary between the man and woman.

This is to supervise the two of them socially with the specific intent of preventing any kind of illegal behavior. 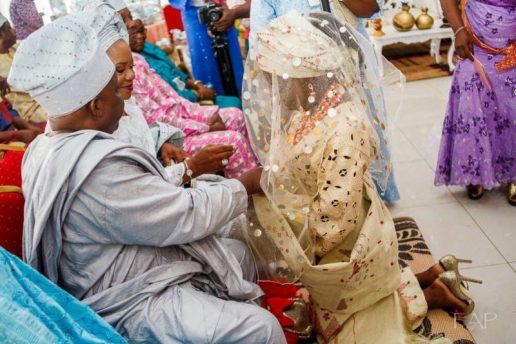 The chaperon also studies the lady and her family to get some information about them to know whether there's something hidden about them.

Marriage plans are usually canceled if they find out anything unfavorable about the lady's family.

However, if the chaperon doesn't find any unfavorable information about the lady's family, they continue with the marriage plans.

The family of the man will usually come to the family house of the lady for an official visit. This official visitation is done for both families to get to know each other.

Thereafter, the man and the lady have officially started their courtship, and they choose a date for the introduction ceremony. 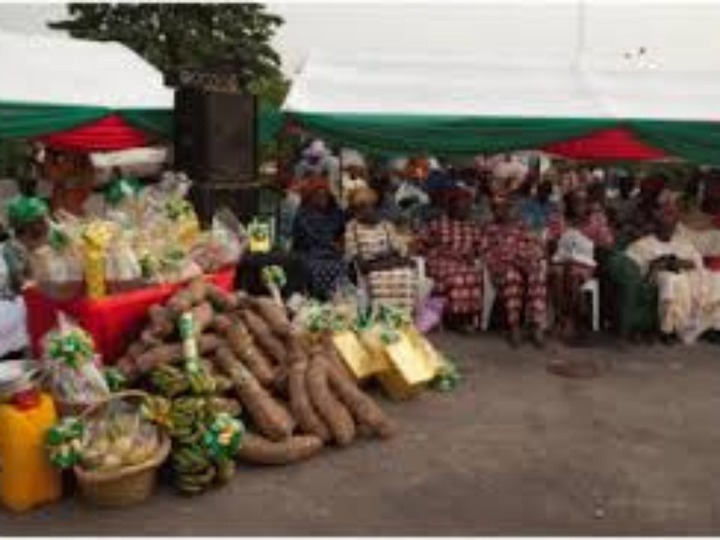 At this point, the chaperon's job is no longer needed. The lady's family will come up with a list of goods that are demanded as the bride price.

The goods will be brought to the lady's family during the introduction ceremony. Then they officially conduct a traditional wedding.

As they enter the venue, they go over to the family of the bride, and all the males will prostrate and females will be on their knees. 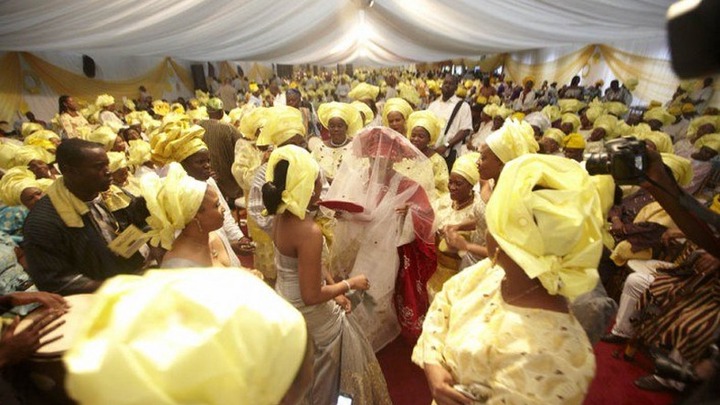 A young female from the bride's family will read out what is written in the request letter that was given to the family of the bride.

The groom's family and his friends will come out to prostrate on several occasions as the groom officially proposes to marry the groom.

The bride's family will tell the escorts to bring the bride to the occasion with a veil on her face.

The bride kneels before her family and the groom's family for prayers.

They remove her veil and present her to the groom. The bride takes a cap and fits it on the groom. This is when he's officially accepted as her husband. 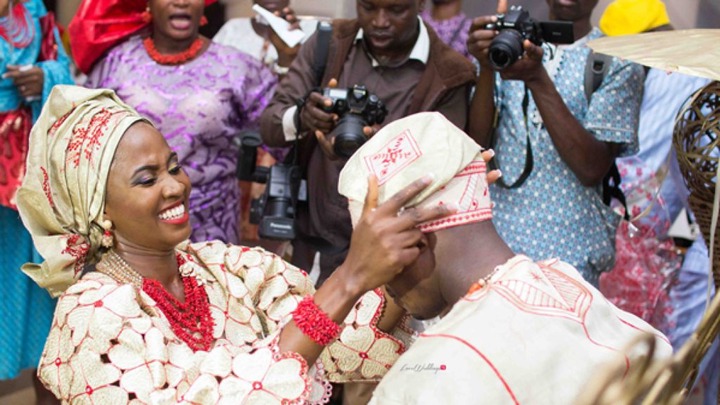 The representative from the bride's family will ask the bride to go and bring the most valuable thing among the dowry.

She brings the Bible or Quran where the wedding rings are hidden. She puts the ring on the groom's finger, and he does the same thing to her.

The dowry is then officially given to the bride's family.

However, if they are Muslims, they conduct a mosque wedding ceremony after the traditional marriage.