6 Reasons Why Some Women Will Prefer To Marry A Man Who Is Not In Their Age Bracket.

By Temmyabbe (self media writer) | 1 month ago 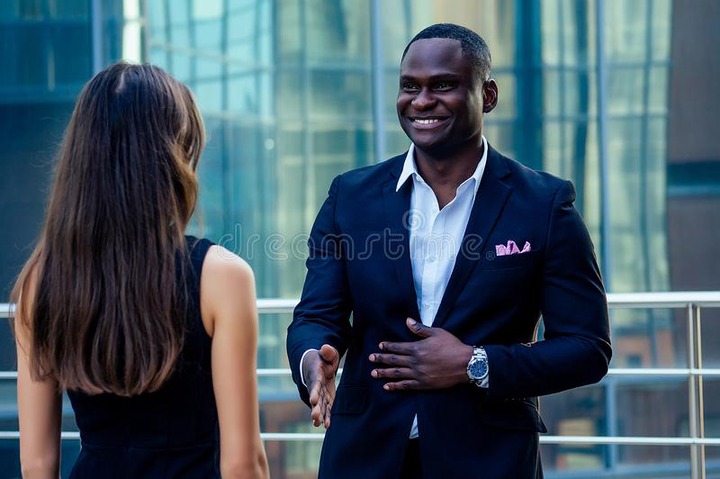 Some ladies have special preferences when choosing a man they want to marry.

A lady can decide to consider the age gap between her and the man she wants to marry.

She might say the age gap should be at least a five-year difference.

If she finds out that she's older than a man, she would not like to get married to him for some of these reasons. 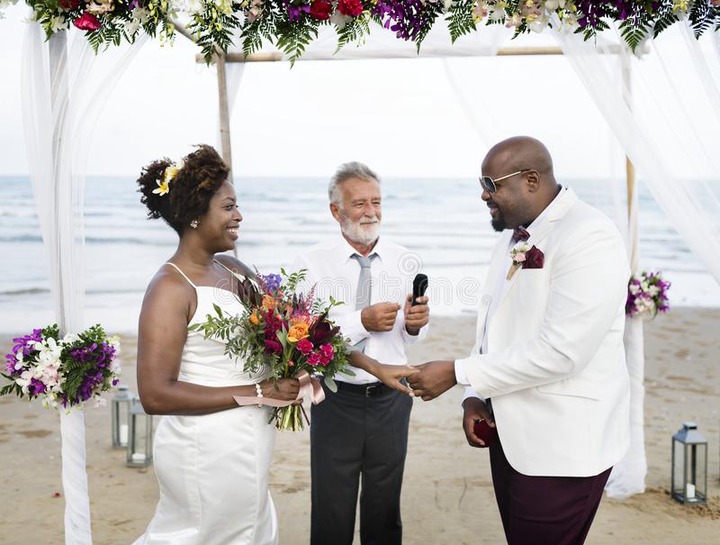 She needs to marry someone more mature than her because she wants someone who will be a leader and ahead.

She might be the kind of lady who knows she will find it difficult to respect her husband if she's older than him. 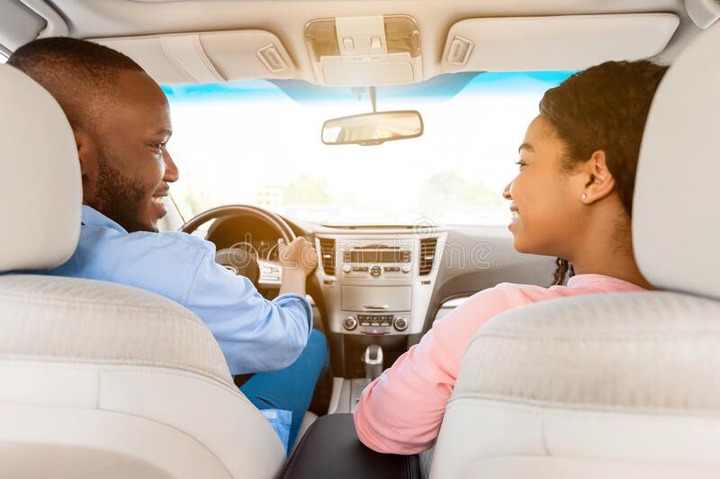 She wants to marry a man that she will always respect as her husband, so she will rather prefer a man who is older than her.

She probably believes that older men are more tolerant. Maybe she has a character that she believes only a tolerant man can marry her.

She will prefer to marry an older man because she wants a man who can tolerate her attitude. 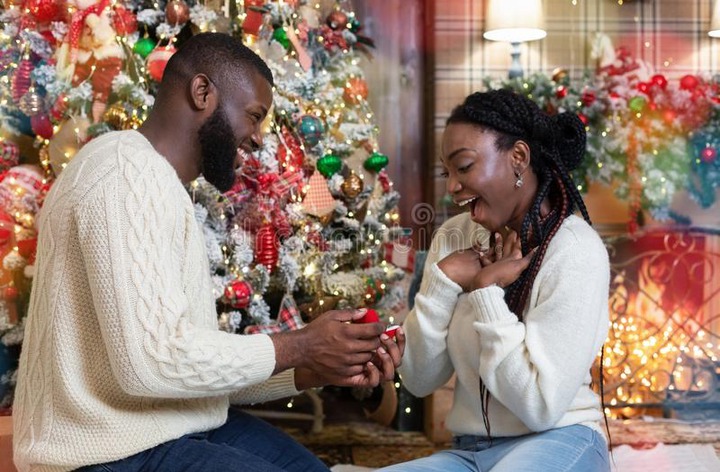 She may have dated men of her age or younger, but they did not demonstrate the serious commitment that can lead to marriage.

An older man could be eager to get married and show more commitment to her.

The older man will be purposely dating her for marriage because he doesn't want to waste his time.

It's also possible that most of the older men she knows are more financially stable, ready to take care of their homes. 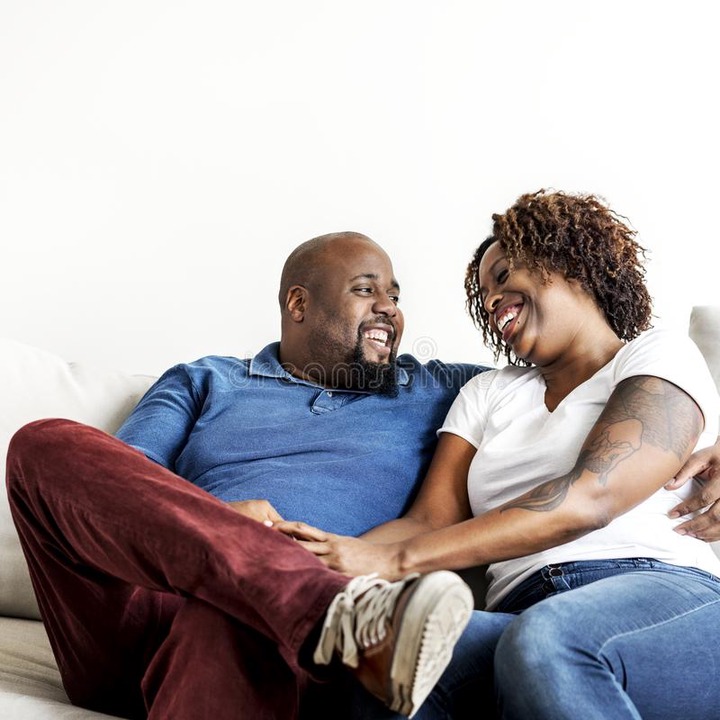 She might want a man who has experience with love and relationships, someone who can teach her or be a good example to her.

If she finds out that older men are more experienced, she might prefer to settle down with someone older than her.