By JoyObidike'sBlog (self media writer) | 1 month ago

For the most part, modern relationships are built on high-frequency chit-chats and intimate photo-sharing, thus blackmail is on the rise and has evolved into an effective instrument for online harassment and extortion. 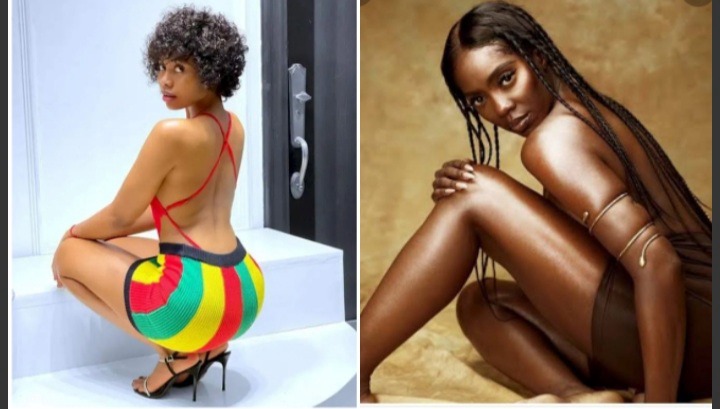 S*x tapes controversies have dominated Nigerian media for several weeks. As much as this is a global trend, it was especially noticeable because of its impact on two Nigerian celebrities: singer Tiwa Savage and Instagram dancer Janemena.

It all started when Nollywood actress Tonto Dikeh claimed that Prince Kpokpogri, her ex-lover, was in possession of Janemena's s*x videos, which she got wind if during their relationship. With more charges, replies, and petitions making rounds, it quickly became a trending subject on social media. 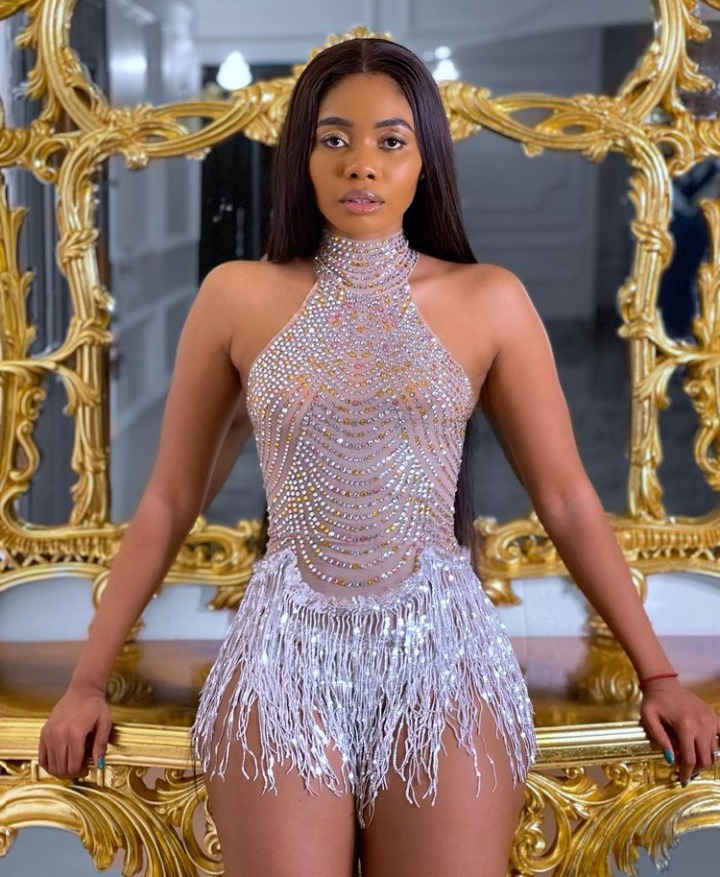 While Nigerians were debating if Tonto Dikeh's claims were true, few days ago, Award-winning singer Tiwa Savage revealed that she had been blackmailed over a s*xtape featuring her and her current lover. Furthermore, she revealed that the blackmailer had asked for money as a settlement, but she was not about to give in. This information was made public just days before the release of her smash hit single, "Somebody's Son," in which she collaborated with American R&B diva Brandy. 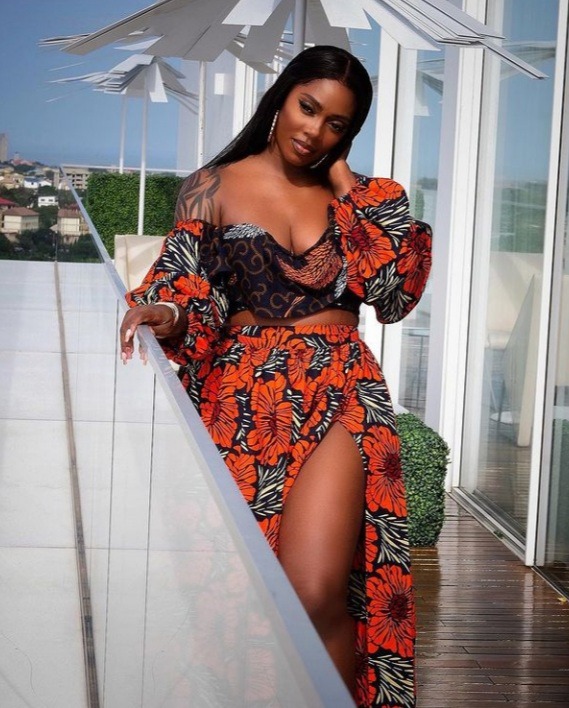 There's no denying that both incidents were met with shock and outrage, with many wondering why someone would want to make a s*xtape in the first place, given the potentially fatal outcomes.

Janemena has faced a barrage of abuse since she is married, despite the fact that she has refuted the allegations even though, Prince Kpokpogri allegedly admitted it in a leaked audio clip.

Coincidentally, Tiwa Savage confirmed her sextape's existence, but she made the revelation during an interview because someone was blackmailing her for it. To paraphrase: She says she doesn't understand why she should feel guilty for doing something that was completely natural for her, and that she did it with her current lover.

Then you may wonder, why do individuals capture private moments, knowing full well that if it ends up in the wrong hands, they will be used against them?

This article discusses how celebrities can protect themselves against blackmailers looking for publicity for their low-cost blackmail:

Notify The Appropriate Authorities Or A Non-Governmental Organization

An explicit blackmail case should be reported to the proper authority or non-governmental organization (NGO) as soon as it is discovered. It is a criminal offence in Nigeria, hence anyone found guilty will be prosecuted aggressively.

Reduce The Importance Of The Image Or Video In Question

Devaluing the photo is another approach to stop a blackmailer from publishing your nude photograph. Putting the images and video on the internet by oneself is a drastic action. By doing this, the blackmailer is left with nothing but worthless content and can no longer profit off of you.

Cyber harassment can only take place if it is photographic or video evidence, right? This is by far the best way to make a blackmailer go hungry. Even if your connection is deep, you should avoid recording your private moments since you never know when it will end up in the wrong hands. 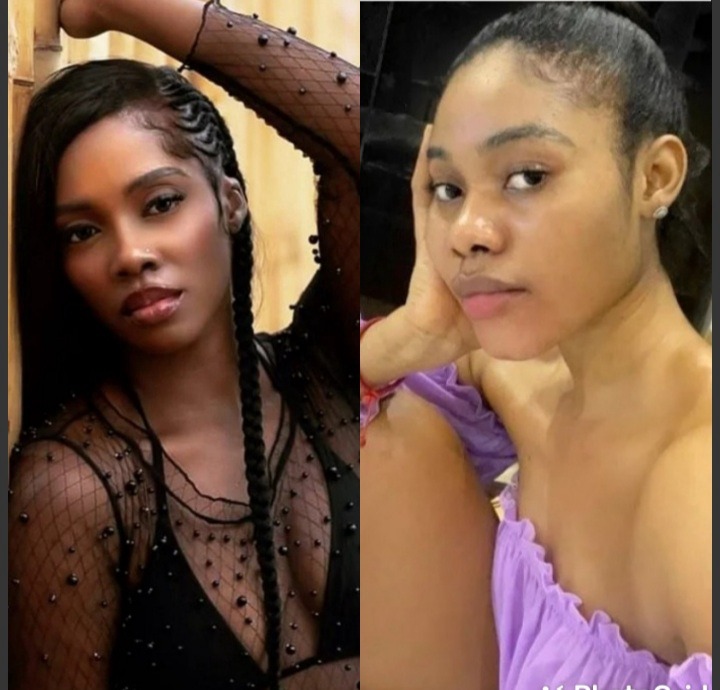 A s*x tape ordeal, on the other hand, is something that stays with a victim of blackmail for the rest of their lives. It leaves them feeling ashamed and guilty.