"I Reluntantly Gave Him My Number & Begged Him Not To Pester Me But, I Was Wrong About Him" -Lady

By JoyObidike'sBlog (self meida writer) | 7 days

According to Oscar Wilde; "Women are meant to be loved not understood". Assuming Ogbonna had listened to Oyinye when she pleaded with him not to pester her, maybe this love tale wouldn't have been told. 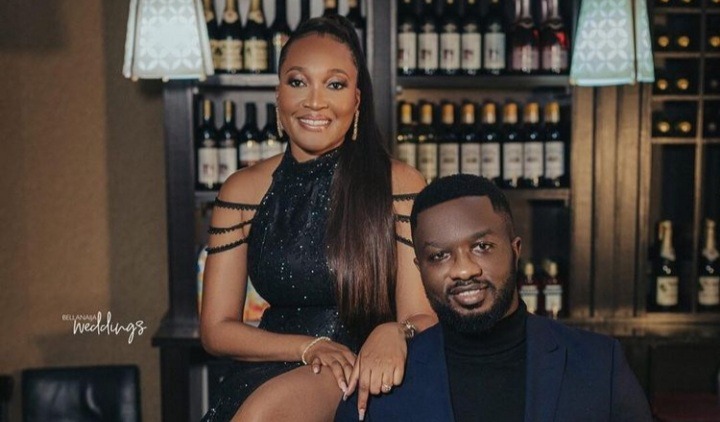 Determination and persistence are key factors to achieving any set goal in life including love. Here's a love story between two people who met at a mall and just as fate will have it, their friendship blossomed into a solid love. 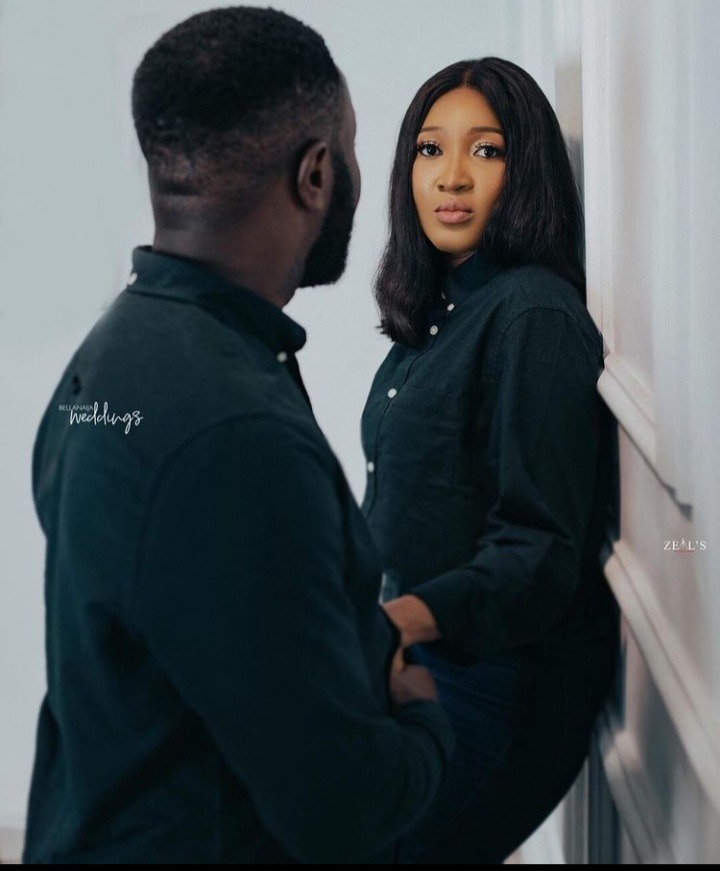 We met for the first time in a shopping centre. Before going to the mall, we had just finished an English exam, and the only thing on my mind was food. I also had a flight to catch in about 2 hours, so I wasn't particularly in the mood to engage in conversation with strangers. He came up to me at the pay station and informed the guy behind me that he was originally intended to be behind me, and the person behind me believed him, which made me laugh. 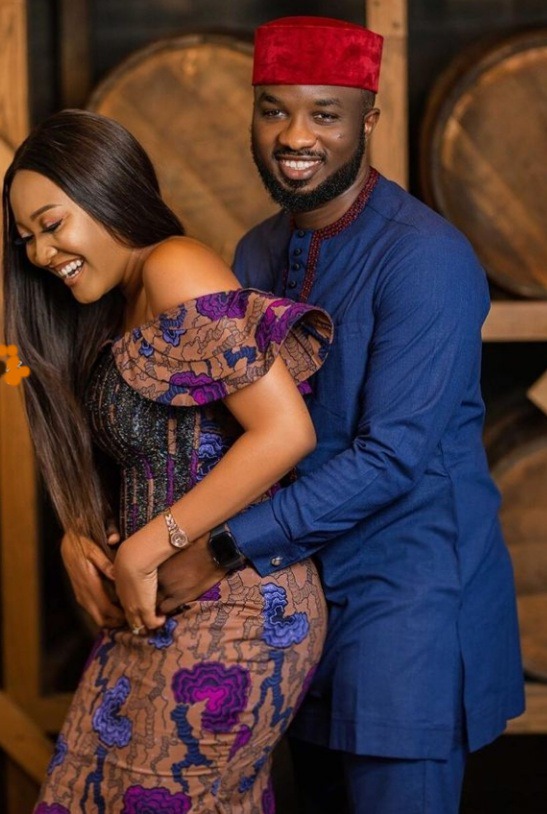 After I made my payment, he requested that I remain in the area until he arrived. I waited, and we had a little conversation; I grudgingly gave him my phone number and pleaded with him not to be a bothersome nuisance.

I knew I was running late on the way to the airport, and I was having a conversation with him at the same time. My fear of missing the flight prompted him to ask for my booking reference and ID card, and presto! I had a printed out, pre-printed boarding pass waiting for me at the airport. I was able to make the flight. I was scheduled to return a few days later; even though I arrived at the airport in record time, he had a friend who arrived at the airport before me and was also on my flight; she assisted me in getting my boarding pass. 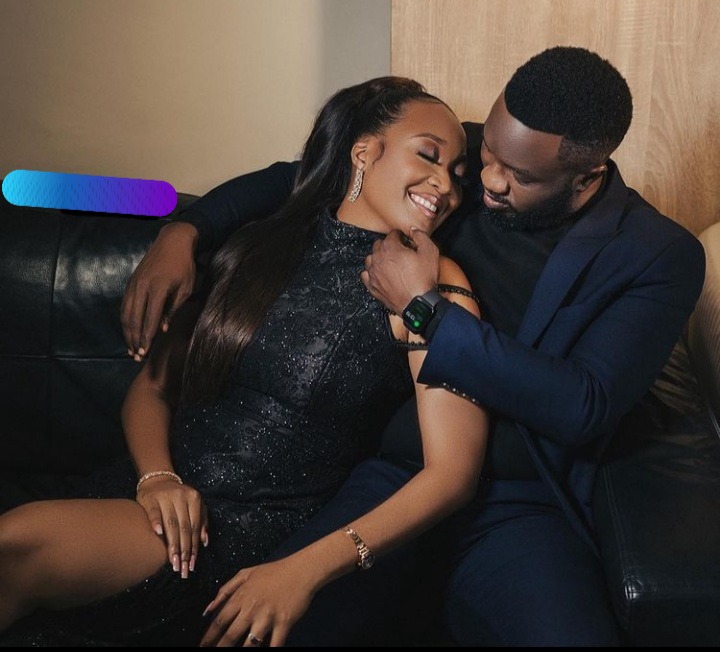 Meanwhile, for the entire time I was away, we talked for hours on end, mostly about life in general. When I was going through a difficult time in my life, nothing seemed to be working in my favour; he was there to encourage me every day of the week.

The two of us met around a year later and have grown together with each passing day as we strive to be better for one another. If the term "value" could be represented by a person, it would almost certainly be him. He's always a step or two ahead of me, and I never have to worry about a thing because of him. 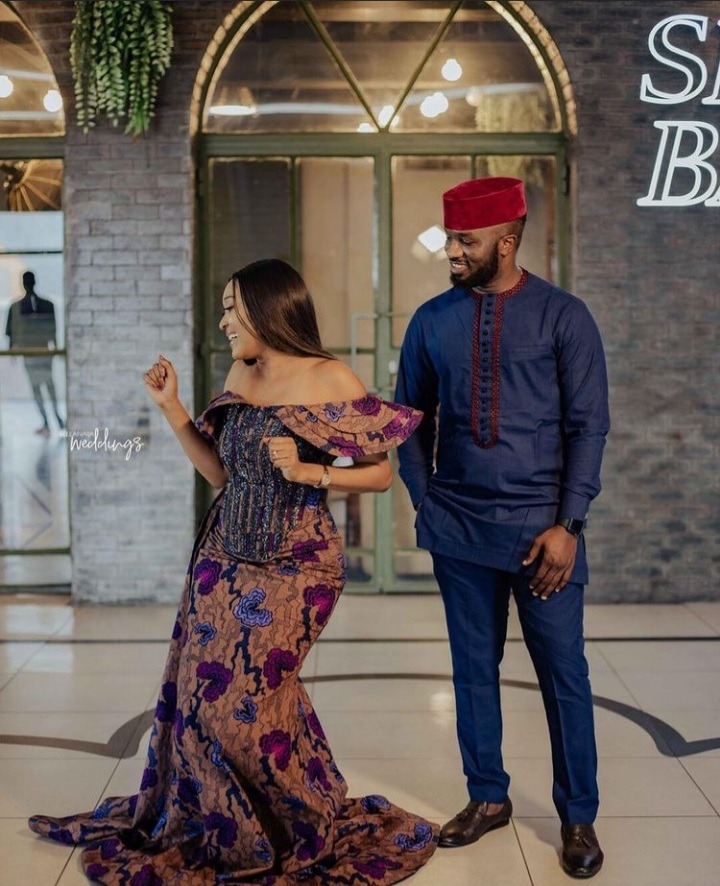 How much does he care about me? Just as Christ loved the church and gave himself up for her, we should love one another. In a world when life owes you nothing, God provided me with all I could have asked for in one man. 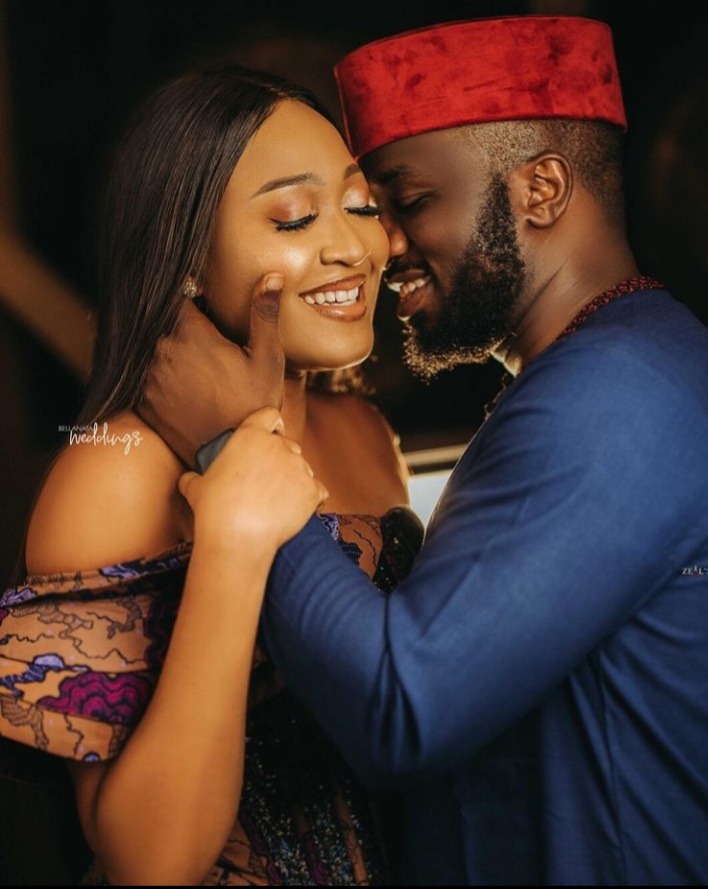 5 Ways To Style Your Shorts

What you must do to become God's friend.

BBNaija: Nini Given Secret Task To Leave The House For 24 Hours

BBNaija Season 6: How Emmanuel Gained Automatic Access To The Final