Stop chasing women instead do this.

By Infosavvy (self media writer) | 2 years ago 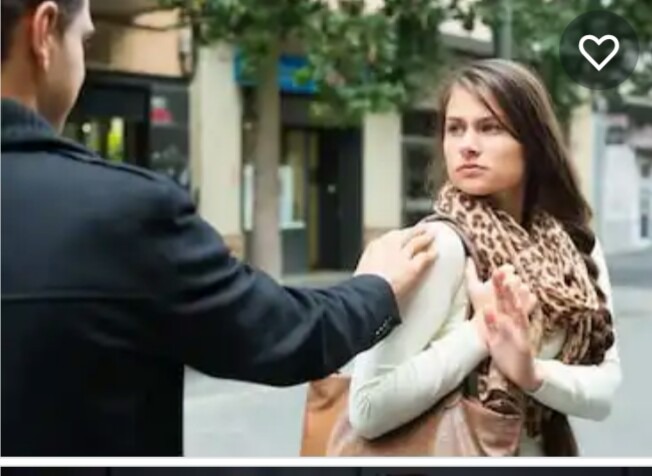 Stalking, and chasing after a lady is not appropriate and at large effects the way you are generally seen by ladies. It may sound surprisingly enough to you that ladies don't even love the chase, what attracts a lady to a man sometimes is the misery around him though you don't have to be too mysterious and I think as you read down you will understand my point and get the secret of getting a lady instead of chasing.

I once had a female friend in university of Calabar, we were close. I mean close enough, there happen to be guy who normally waits for her after lecture. This guy was falling head over heels for this my female friend which I probably will say may be out of infatuation but this guy has gone extra miles to prove his love for my friend he even bought gifts and other eye catching stuffs. So one day I had to ask Cynthia if she really loves this guy I was surprised she said no! I said how and why she said she is just enjoying his chase. Instead she is attracted to one guy in another department who cultivate discipline and don't even chase after her.

So now I think you probably must have gotten a glimpse of what I mean by saying you should stop Chasing women the reason are numerous, ok let's assume you have been chasing her for a year and nothing has happened she is not even taking you seriously but you are hoping that things changes soon. Seriously nothing will change you have been friend zoned.

Instead of any changes to occur she will keep taking you unserious and with time you will be seen as a pest, a jobless man who doesn't have anything to do but stalk her. Don't be surprised, women just like guys chasing after them like flies at least they have something to boast about to there friends when they are in there gossip meeting.

and you that have been chasing her like file will be taken for granted and at last she won't give you any serious hint for a relationship instead you will scare her away. I think it is right time we adopt standard for women if she is not interested move on oh! Am shouting this one move on, for your own good.

Instade of chasing a woman and wasting your time and energy on an unfruitful chase and vanity. you can adopt this style I mean do this things, I have been doing it a couple of times and It is pretty cool. 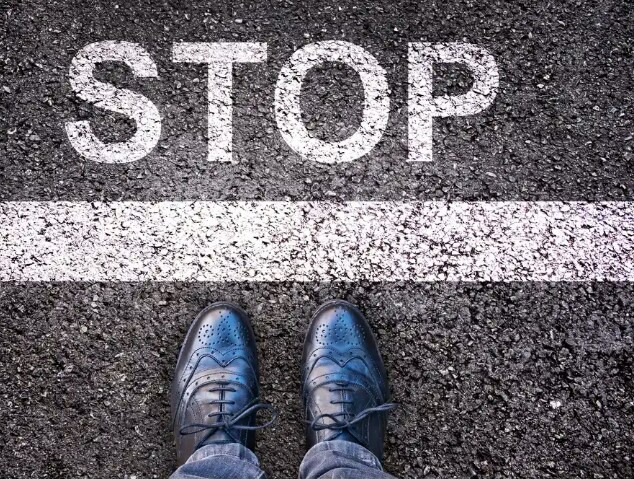 I wish you will take your time to read through cause I have taken my time to drop the best things to do in this article, seriously you have to set boundaries in chase, I mean when you want to seek a ladies hand In a relationship.

You don't have to betray yourself by exposing your self to situation that makes you do or act stupid, all in the name of chasing after a woman. First you have to guard your prestige with jealousy, for an instance.

Man: hello my name is John, I must comment what is yours?

LADY: my name is Jennifer.

MAN: are you going my way, or will you mind if I walk you down a bit?

MAN:so do you leave around, cause I live some blocks away from here. And I am not sure if I could see you again, so will you mind if I ask for your contact ... wether it be Facebook or any, so long as I can reach you with it.

LADY: NO, I don't think it's necessary.

If your conversation went this way, what you have to do don't persist on getting the number cause some ladies don't give there contact at first meeting. Fellow her up for like more 3days or a week if she is not giving a positive reply then let her go her way. Go look for the next girl there are thousands of girls out there waiting for you don't waste time chasing one girl am begging you. Try to know when everything is screwed up, set boundaries for your own good. 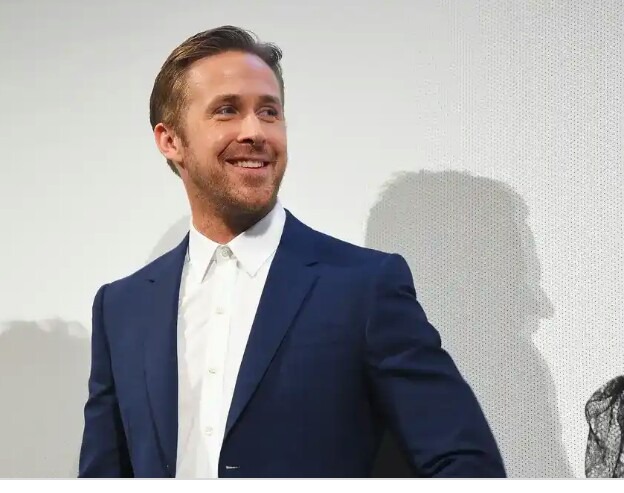 Women generally prefer independent guys, you don't have to be always emotionally sick. Forget what you see on movie were a guy is chasing after a lady for a long time, those things don't happen in real life. Real life got it's own way how things works . Be independent don't beg for any woman's love if she is not attached or attracted to you let her be.

You can't force love and if you do so it may become disastrous and you will find your self in regerts, just be independent go about your business, if the right woman comes your way you don't need someone to educate you on that. exactly I mean someone that will love you for the who you are and not stress everything in the name of playing hard to get.

Being independent simply means not making your self vulnerable. 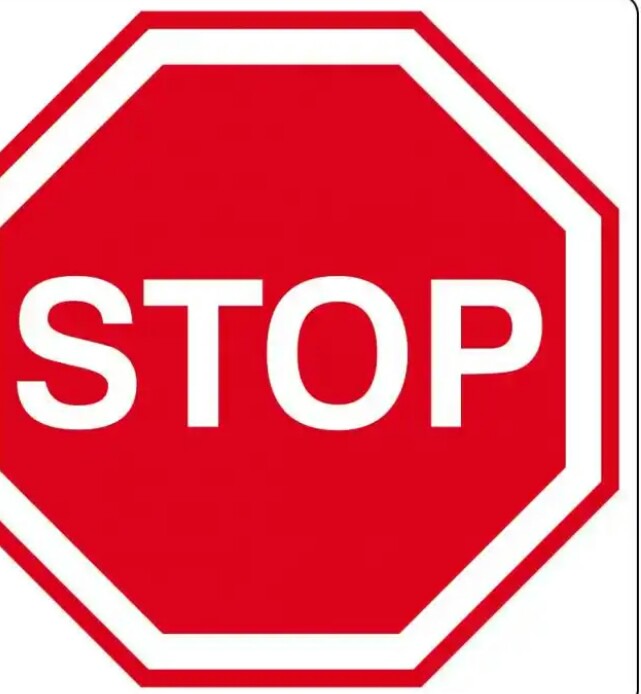 Hey! I guess you have been hanging around nook and cranny of the street waiting for her to pass, oh you have been fellowing all her post liking everything she post even the good and bad, you're subconsciously becoming creepy and you don't care to know, she will see you as her fan and to make things worse she will not make it easier for you to get her

Who wants to lose her fan I guess nobody, so since you made yourself her fan she will treat you like a fan and Chase after the real guys who act mature and masculin.

Nevertheless I will be exposing some secret of how to make a woman chase after you instade of you doing the chase just fellow the blog or comment your opinion in the comment box.