“I Never ask anybody for money or donation”—Oba Cubana

By AllgistPost (self media writer) | 11 months ago 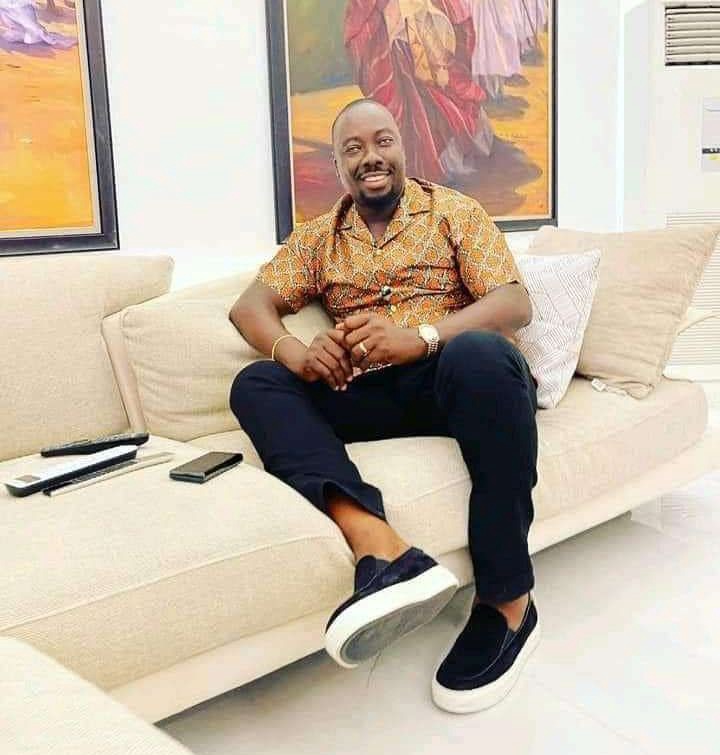 Anambra-born business mogul popularly known as Oba Cubana has stated that if he has his way he will help those criticizing him because he believes that Criticism is normal, and people have the right to say anything they want. According to his statement as published by “IMOLITE” AND “IGBO BU IGBO” Facebook pages. He stated that what people say or think of him matters not to him. Adding that a lot of none “Obas” still benefit from him because he is into the business of building others.

“I am not into politics and I don't have interest in it till tomorrow. I respect those in politics because they carry power”. He, therefore, advised his boys to also identify talented young people and help them greatly, they should also remove from themselves the fear of betrayal, because one remembers the good you did for him, he always remains grateful.

“Many have questioned the type of boys and friends I have, to me, I hardly address anyone as my boy because we are all boys to God Almighty,” he stressed that no of his boys are into rituals of any kind to make money. But the wealth product of their hard work. He also revealed that he the kind of person that derived joy and fulfillment in helping others. adding that he can proudly say that out of the 53 people helped in 2015 at least 38 of them are now billionaires while others are coming up. Since everybody can't succeed at the same time. 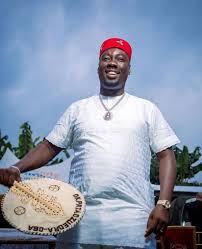 “I don't believe in the supremacy of power rather I believe in the fair share of power and authority and allow everyone to feel belonged”. As such he believes both the stubborn cool-headed should be allowed to exist because when the need arises they are useful. And as for all the money displayed for and during that burial he never asks anybody for money or donations. But all we're out of their free will. Photo is used for illustration.