By Temmyabbe (self media writer) | 16 days ago 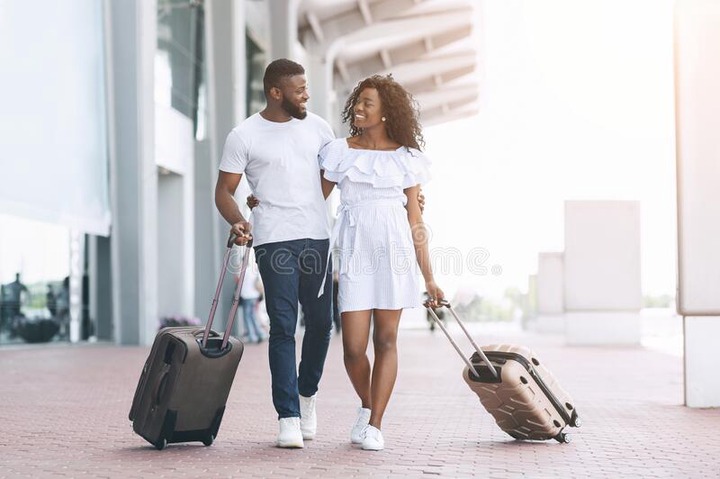 Relationships can be sweet when both partners are truthful to each other. The level of trust between them will not be underrated.

However, there are some secrets a man will prefer to keep to himself and not tell his partner because he does not want to lose his prestige.

The following things are what most men will rather keep secret from their women for fear of losing their good reputation.

When a man has infections in any part of his body, he will prefer to take medication secretly to restore his good health. 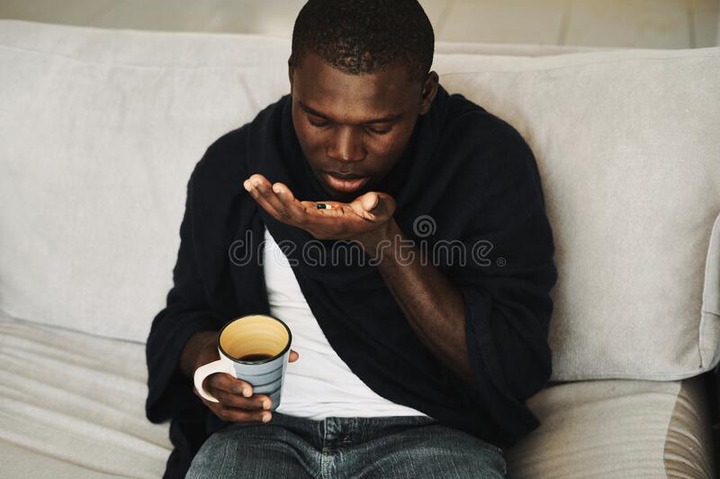 He will not want his girlfriend to know about it for fear that she might think he has also infected her with the same disease.

Moreover, he doesn't want his girlfriend to start keeping away from him or trying not to have physical intimacy with him whenever he might need her.

Attraction To Other Women

Most men see different women, and they are attracted to them.

However, they would never want their partners to have an idea of how they feel about these attractive women. 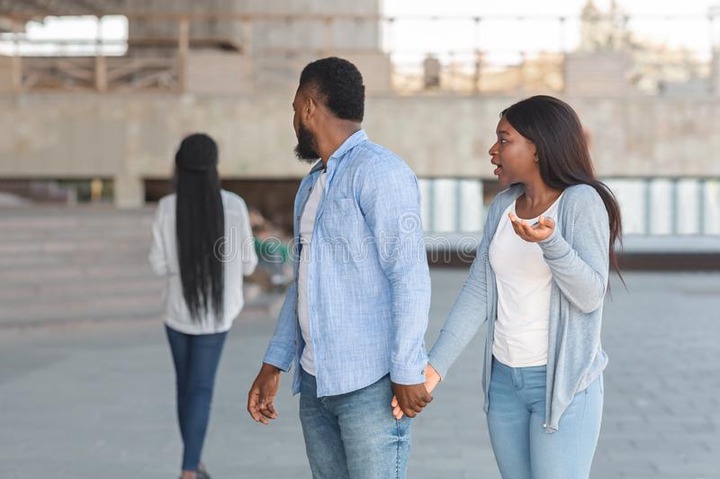 They will rather keep it a secret, so their women will not accuse them of trying to cheat on them.

Even if they see a lady who is more attractive than their partners, they will prefer to remain silent about it.

When men are hanging out together with their friends, they can be more open to each other than when their wives are with them.

A man can be sincere when telling another man that a lady who is passing by is so beautiful, but if his wife is there, he will pretend as if he didn't see anything. Most men don't want their girlfriends to know they are having financial problems so that they won't try to look to another man for financial help.

If a man does not have money, he wouldn't want his girlfriend to know.

He will rather give her the impression that he has some money with him, so that the lady would like to keep hanging out with him. 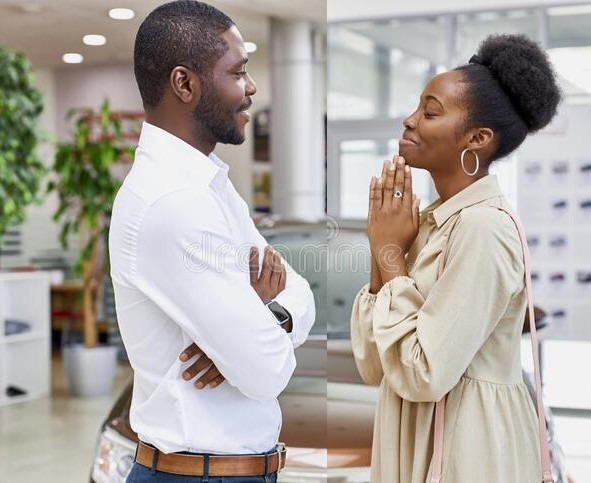 What They Did To Hurt Their Ex

Some men will never tell their new girlfriend what they did wrong that caused the break up between them and their ex.

He doesn't want you to start seeing him as a bad person. Although he might have changed, he will rather prefer to keep it a secret.