Two lovers who were abducted last Sunday, just a week to their wedding ,in Ekiti State , have regained their freedom. They were reported to have been released in a bush around Ayedun area of the state on Thursday, September 23, 2021, after ransom was paid.

A source said," Their wedding activities were billed for Friday (that is today) , which was for the engagement, while the wedding proper was slated for Saturday.

The lovers were said to have been devastated after returning from the camp of the abductors.It was reported that the wedding would no longer hold as scheduled and would have to be slated for another date.

Recall that the lovers were said to be returning from Ado Ekiti where they had gone to shop preparatory to their wedding when they were kidnapped at a bad portion of the road along Ilasa Ekiti- Ayebode Ekiti Road in Ekiti East Local Government Area of the state. 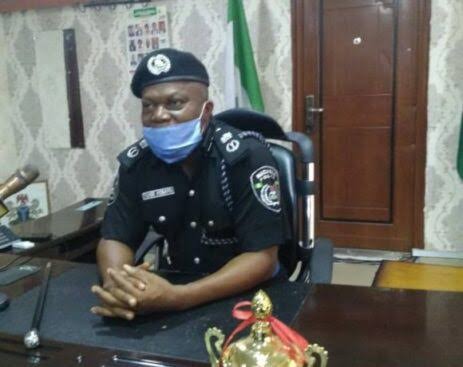