Fiction: Don't Invite Your Friends On Your First Date.

By Crispybelle (self media writer) | 2 years ago 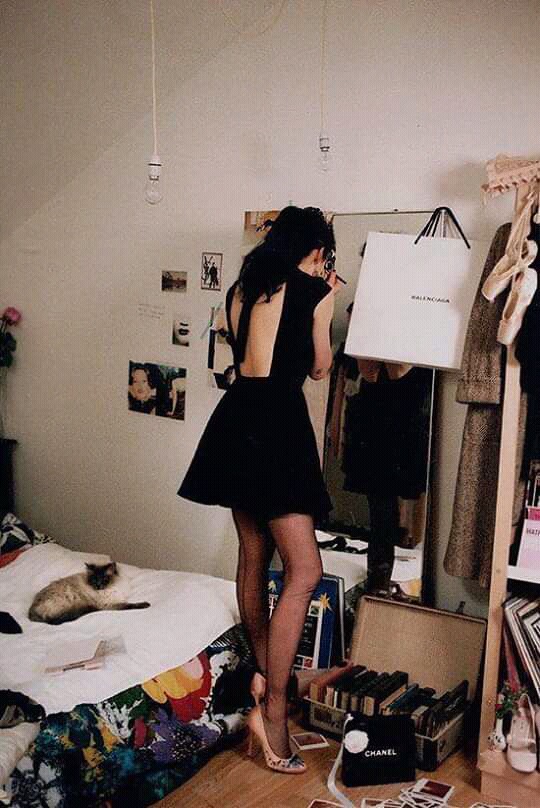 As i stood in front of the mirror, adjusting my very short gown, trying effortlessly to make it appear more decent, Rukky came into my room and sank into my mattress.

She was on the phone and from the tone of her voice, I could tell she was speaking to one of her numerous toasters.

She have always spoken to them with an aggressive and rather rude tone. Always demanding one thing or another or giving harsh replies to innocent questions.

"please I can see you really called just to upset me, call back when you have something important to tell me". She hissed and tossed her phone on the slim mattress.

Only then did she look up and asked where I was dressing up to.

"I just want to see a friend".

She stood up almost immediately and signaled for me to turn around. "Not bad at all. Who's he?

"The one you met here on Tuesday. Am thinking.... Is this gown too short?

It's not. She said. Is it the guy with beards that came in an highlander?

I eyed her curiously " how did you know he came with an highlander"?

"am bored... Invite me on this date too na... I swear I will seat on a different table so I don't disturb you two" . She said putting on a pleading face.

I pretended not to have heard her and moved around as though In search of something.

I heard her say it again. And as I battle inwardly for what to tell her, my phone rang.

"So what are you saying, should I get dressed? "she sneaked up behind me, her lips still pouted in childish plea.

" No na.. This is the first official date am going with this guy, at least it should be just the two of us. He might not like it if I tag someone along".

Rukky turned to stand in front of Me. "Tag someone along? Am your friend"

I started to feel uneasy and trapped." Don't worry, next time".

"Babe that's what you always say. I mean this is a guy you just met. Why are you protecting him? "

I was definitely not liking this setup and Charles will be here anytime soon." Am not protecting him. Protecting him from what by the way?

I started picking up my items randomly from the room into my handbag. "Rukky this is the first time am going on a date with this guy, I don't want him to feel somehow invaded. This date is for us to get to know each other, talk and it's bad idea for you to come along. Not today okay."

Rukky stood defiantly waiting for me to finish with my packing and face her. "is that so? So all those times I invite you on my first dates nko?"

" All those times I invite you on outings so that we flex together nko? Do you know if they are first dates or second date? Forget that thing abeg. Just say you don't want me to come".

"like how? She barked. So it's my guys that are good to chop? I always invite you dates so we chop the guy together... So it my guys that are good to chop? You never ever invite me to any of your dates. But when it's mine you always want us to chop them. I invite you regardless if they like it or not. And when it comes to yours, you want to protect them.. You want to chop alone.

"It's not every guy we chop na.. Rukky I want to take this one seriously... I don't want him to see me as you know... " words failed me as I try to explain to her.

I hear. Go and chop alone. Just know that next time am not inviting you on mine, because am not your fool. She said and picked up her phone and stormed out.

Relieved that she was gone, I applied finishing touch to my makeup. I wouldn't want her to come on this date because I know how she could be.

She would embarrass me by ordering heaven and earth and even takeaway packs. And even though Charles would happily pay the bill, I know he would see us as hungry girls and I never want him to see me in that light.

Charles was not someone I would want to play chop and run with. I would like to earn his respect and see where it leads. 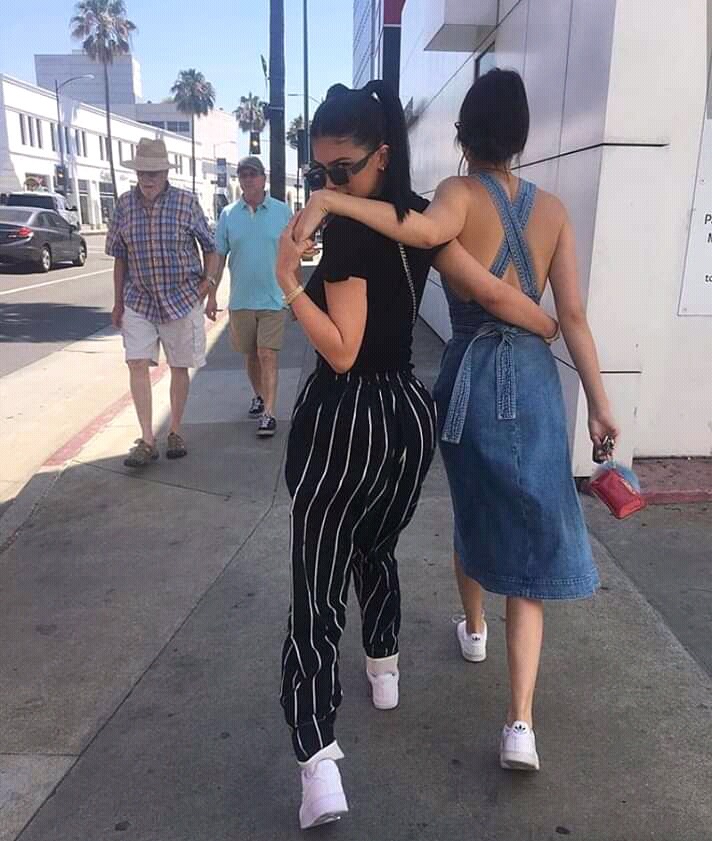 Content created and supplied by: Crispybelle (via Opera News )