4 Ways To Build Trust In Your Relationship

Trusting someone who wronged you is supposed to be challenging not impossible, but challenging. If it wasn’t, that would be a good indicator of just how less important your relationships are.

Including the one with yourself – don’t forget.

As if rebuilding trust wasn’t hard enough, forgiving the person who broke that trust is on a whole new level. And the first step is understanding the true meaning and purpose of forgiveness, which is often taken out of context.

Many are quick to slap on the forgiving label (because that’s what a well-rounded, spiritually healthy person does) without actually forgiving at all. Forgiveness, in a sense, has become defined by a meaning someone wants to give it – much like the words I Love You these days. Often spoken, yet with little to no meaning… or the wrong one.

Truth bomb #1: Without true forgiveness, there can be no trust 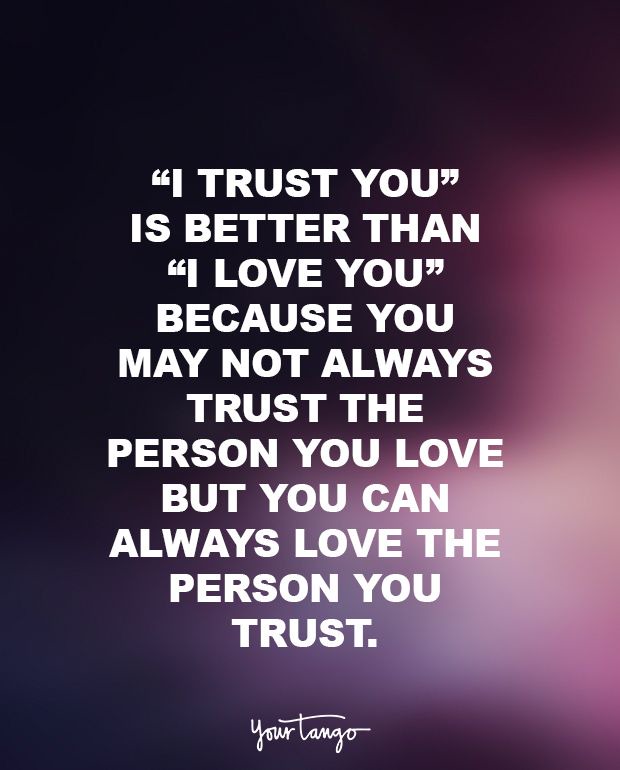 Forgiveness is meant to heal you, not excuse the behavior

In a way forgiveness is power, depending on how you look at it.

This power can be used as a way to instill guilt and remorse as well as making others feel inadequate or incapable. Many will use distrust from previous relationships as a dictator of trust in future relationships.

This in no way establishes a healthy foundation to any new relationship.

On the surface most translate, “I forgive you,” to, “What you did is okay.” Moreover many are convinced that forgiveness is simply enabling the continuum of poor behavior; meaning that anyone who breaks your trust is not deserving of forgiveness.

And that’s part of the problem. Forgiveness has nothing to do with the person who wronged you, and not forgiving does not have the superior effect you intend it to.

Forgiveness is solely about you and your healing from the negative emotions you feel. What your partner does with that forgiveness is up to them and is out of your control.

With that in mind, many will refrain from forgiveness as a way of self preservation. Being unforgiving does not keep you from further pain or disappointment – you are actually brushing all of those unhealed emotions under the rug you step on.

So if we turn the tables in saying that when you inhibit yourself from healing, you are actually giving your partner the power to ultimately control your happiness. Yet the obvious and most comfortable thing to do is to rely on your partner to mend your wounds.

That’s like saying, “I don’t trust you, but I expect that you will mend my broken heart.” This never works no matter how deep the wound or excruciating the pain is you feel.

Unfortunately with that mindset you will spend an eternity with a broken heart, because regardless of those who caused you pain you are fully responsible for your healing.

Trust still boils down to choice

He can literally – at best – move mountains to prove to you his loyalty, honesty and sincerity. Some will go all lengths, spend years doing it, and still never receive their partner’s trust in return.

Since you are accountable for your healing, no amount of sweet words, thoughtful actions and bouquets of flowers will fix what cannot be undone. It can surely help, but it is only a silver of the process.

Trust is also a choice… on your behalf.

No matter how much we despise hearing, knowing or admitting it. The only way you will ever fully trust is by entrusting yourself to do so. Though this is fairly unrecognizable and rarely acknowledged, distrust in others also causes you to distrust yourself, your instinct and perception, feelings and self worthiness, as well as your ability to heal.

This is why you may begin to question your judgement, require constant validation of your worth, your deserving of love or your ability to do what is right over what you feel. You may lose sight of faith and positivism that is geared toward creating a healthy relationship, or manifesting your personal happiness in life.

And because trust is a choice, it also requires a mutual willingness. Trust is a two-way street. But if you allow bitterness, paranoia and animosity to overrule the risk of trust you will never really benefit from his willingness to change and turn the relationship around.

So as difficult as it is to fathom, if you genuinely want to trust you must also choose to trust. You can’t expect openness and honesty when it is not welcomed. As much as I believe that honesty should be a standard of integrity and humility, I also know there’s no way I would want to surrender in a battle where my enemy is not willing to yield.

Even if it’s a war I started.

So in the midst of distrust, agony sets in and both parties are on edge or at their breaking point. It’s like walking on egg shells. Walls are up and a defensive attitude is on guard and neither can break through – no matter what is done or said in an attempt to reconcile.

If you can imagine what kind of environment that creates in a relationship, where both partners are supposed to be allies, it definitely isn’t promoting vulnerability or the willingness to do what is right for the sake of the relationship.

Not even for the person who broke the trust in the first place.

If you’ve been deceived, then you know the mixed emotions with it. And when you have a partner who is making the attempt and willing to put in the effort to rebuilding trust, it’s important that those mixed emotions do not poison the attempt for repair. When an effort is being made yet continually dismissed, poked, prodded, invalidated and ignored, compliance with transparency can be revolting – slowing down the process of rebuilding trust, or even bringing it to a halt.

In the process of rebuilding trust, defiance is often perceived as rejection.

As human beings we’re meant to feel, grieve and go through the motions in relationships. When you are hurt by your partner, you have every right to feel. It’s when you are incapable of letting go that can restrain you, your partner and the relationship from growth.

You’ve probably read the quote, “Don’t bring up a person’s past mistakes when they are trying to change. That’s like throwing rocks at them while they are struggling to climb to the top of a mountain.“

You know what can happen when someone gets knocked down enough times? They will eventually give up, or stop trying.

It’s important to take that into consideration when your partner is trying to change or make amends. This may not be timely, of abundance, sincere or as satisfying as you need it to be, but a toxic environment will only continue to dim the light on rebuilding trust. A humbling environment will make the effort to be far more appealing. 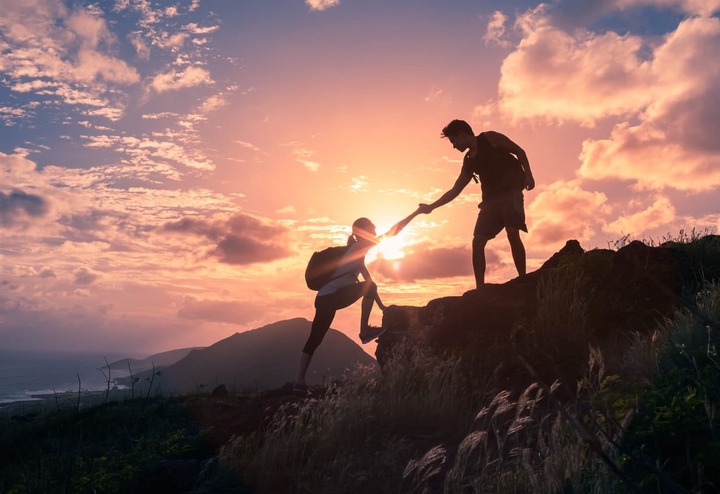 We’re human. If we were meant to exist in perfection, the world would literally be a living, breathing Show with absolutely zero emotional fluctuations.

You might see every little thing he does wrong (or that simply displeases you) as a way to intentionally spite and hurt you. It may even convince you that he no longer cares about the relationship, or isn’t even trying. So you hover over his every word, action, thought, feeling and imperfection with doubt, and make assumptions based on your fear of trust.

Unfortunately if you ever want to fully trust or rebuild the trust, you must be willing to love someone enough to give them the room to improve and grow, while also not holding them against their mistakes. Because we all make them, even at the expense of those we love.

You cannot rush or change any aspect of the relationship your partner isn’t willing to change on their own – the only factor you can control is whether you stay or leave.

Content created and supplied by: Lynda1 (via Opera News )