You need to see the 5 ways pornography can ruin your life and your relationships. 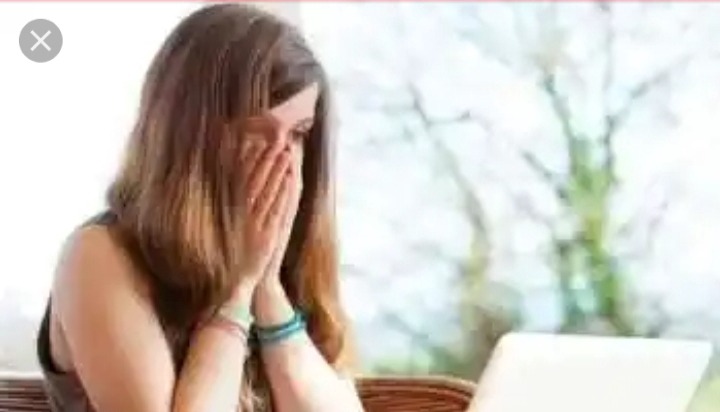 I was looking for new movies to download the other day to wile away time and kill boredom and so I went on this site to check out new series, and then pop-ups started coming in filled with pornographic images and videos, I was confused at first and checked if I clicked on the right site, it was so annoying to see, to be honest, imagine if I was someone sufferring from pornographic addiction, and I was struggling to stop and the internet keeps showing racy and unsolicited videos, it would be really difficult to quit that kind of addiction when it's everywhere even when you're not looking for it.

We live in an exposed generation where everything is available to anybody with a few clicks of the screen, this exposure can be both liberating and destructive depending on how you use it. The internet is indeed a double edged sword. On one hand a lot of information we would have normally paid for is available for virtually nothing, and the other hand, there are things better kept hidden and restricted.

Pornography is a venture that sells a lot, and millions of people, billions even, are subscribers to these images, and while people who enjoy watching it might feel that if they are not harming anybody by watching it then it can't really be a bad thing, but the truth is they have not considered the fact that they might be bringing more harm to themselves than they might know. 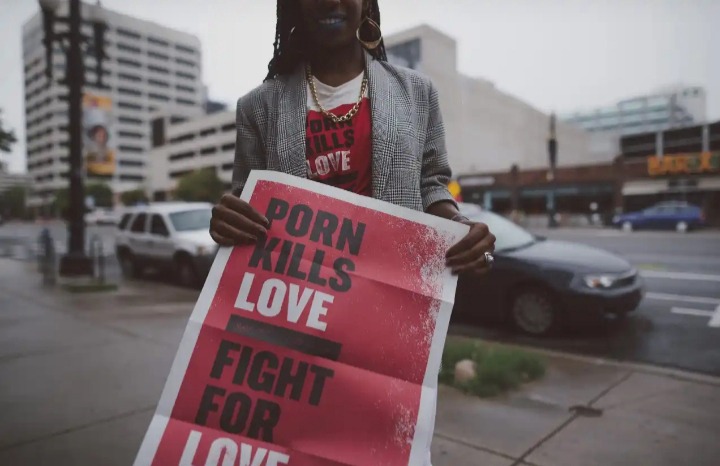 The top 5 ways in which pornography ruins you and your relationship include; 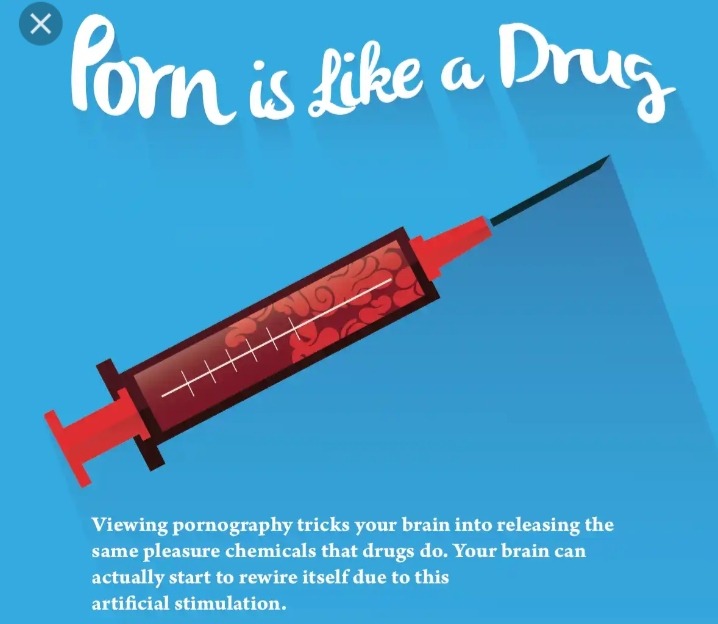 1. It becomes an addictive drug: It is well known that feelings gotten while watching porn, especially while performing acts of masturbation usually leads to the release of the pleasure hormone called dopamine, as time goes on, this hormone creates a reward pathway in the brain, it is actually similar to how cocaine and methadone users force reward pathways by sniffing high amounts of substances into their system, this surge of chemicals creates a new pathway that triggers the brain to always want to go back to that reward pathway every time, these triggers can be quite hard to control and that is precisely what brings about addiction. It can be very self destructive when a young malleable mind starts watching pornography and takes his lessons and sexual orientation from unrealistic images and perfection. This young mind then enters a real life relationship and develops expectations similar to those he/she has seen in the videos, the person might even find it difficult to form a meaningful relationship with values and depth, and would base these relationships on sexual gratifications and nothing else, always trying to practice what is learnt in videos in real life and then getting disappointed when it doesn't work out. 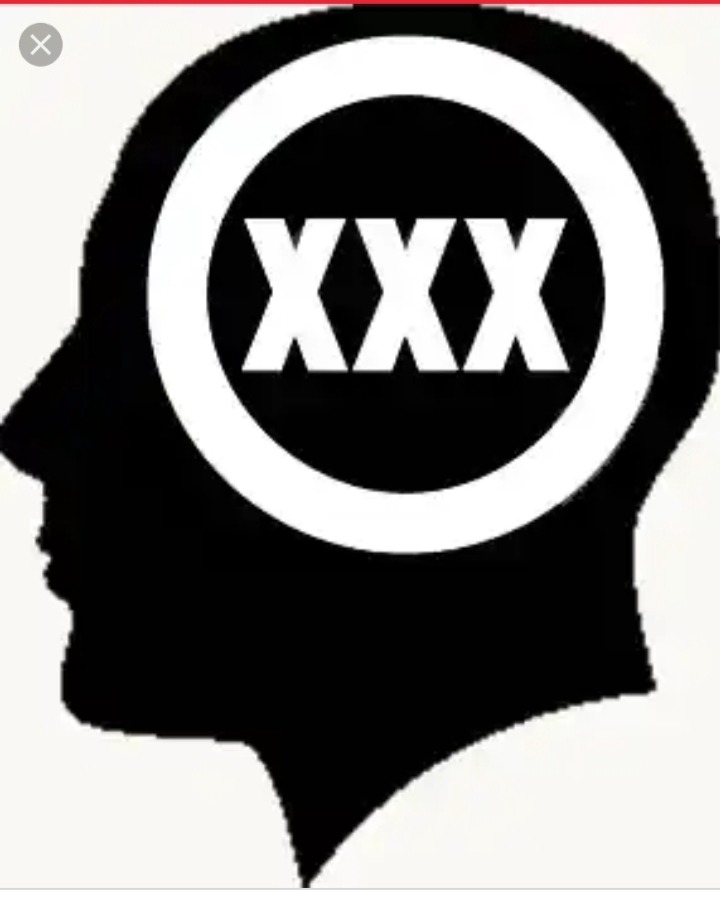 2. It brings a feeling of entitlement and self gratification: The art of delaying gratification is a very essential skill that every reasonable adult should possess if they want to be in control of their lives, in simpler terms, pornography kills your self control, the more addicted you are, the less firm you become in the art of patience and controlling different urges, and that is why most people who are hooked on porn and cannot resist the urge to watch it are basically under achievers in other areas of their lives. There is a sense of achievement and confidence you get from knowing for a fact that you are in control of your emotions, urges and primal desires, and those hooked on pornography will lack this sense of confidence and this will inadvertently hamper other areas of their lives subconsciously. 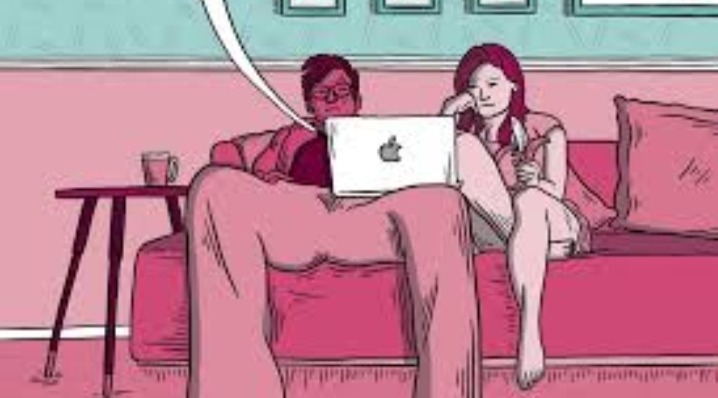 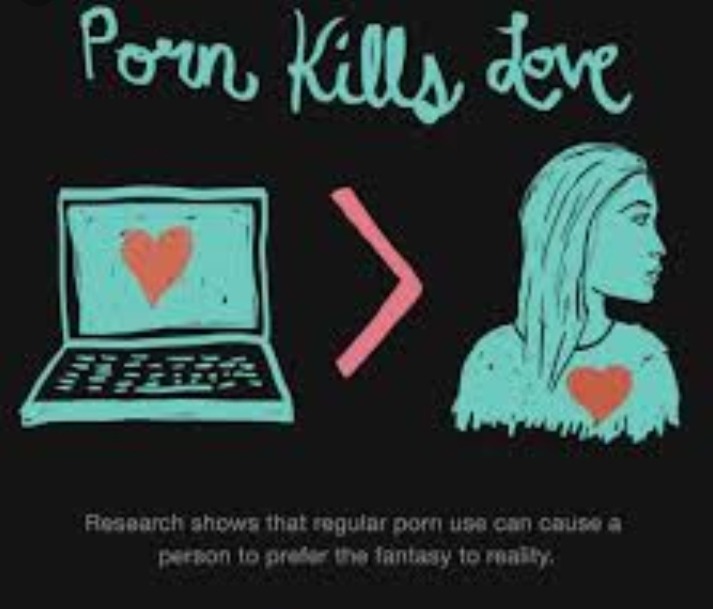 If you find your self battling from pornographic addiction, seek help from qualified people today. You might also find these books helpful. 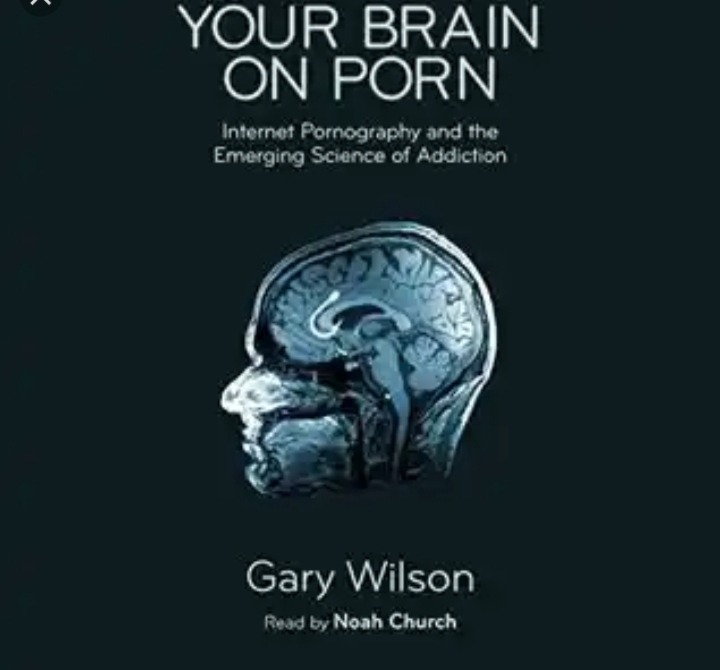 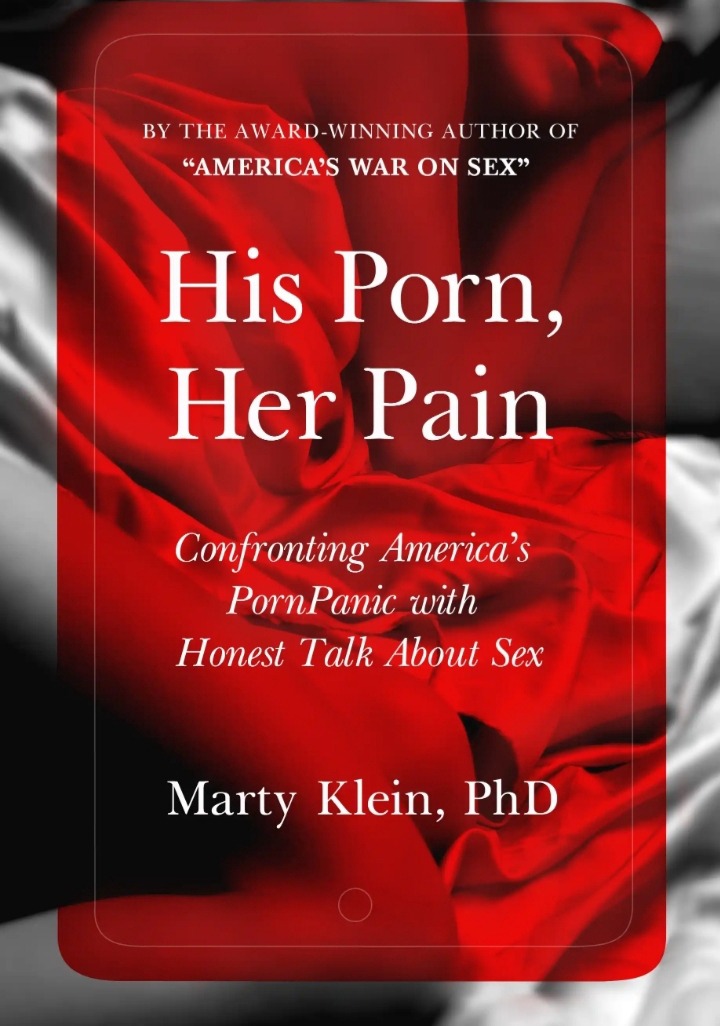