By FrankMan2021 | self meida writer
Published 7 months ago - 2 views

Relationship is one of the most interesting things in life, especially when it is between two lovers who truly love themselves. It has more merits than demerits. It is a way to study who your prospective life partner is.

Through relationship, also known as dating, one can study and decipher the attitude and character of his partner. It is through relationship that two partners will ascertain the success of their marriage, whether or not the marriage would work. 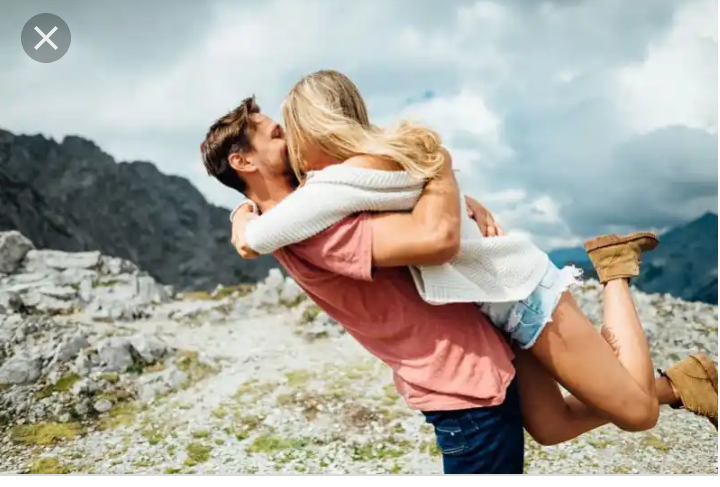 In recent time, relationship is a must do, as people now see the importance of dating or courtship before marriage. People are usually advised to go into relationship if they want to be happily married.

The sad part is that underaged ones are new engaging in relationship which is supposed to be a thing of the matured and ready to get married ones. This is very bad. Even some parents do encourage these young lads to engage in this matured ones thing.

It is believed, especially in Nigeria that guys should be the ones to do the talking when it comes to asking someone out for a relationship. This is not so in some developed countries.

Sometimes, ladies feel too cheap to tell the guys they love their minds. This is because, even if a guy ask a girl out and she acceded without hesitation, she may be seen as desperate or cheap. If a girl should then ask out a guy, what would happen then?

But the truth is, there are many girls who are in love and are willing to ask him out, but because of the above reasons, they choose to die in silence, waiting patiently for a miracle to come.

Also, there are guys who secretly admire some girls but lack the morale and technique to approach them. Some are afraid of disappointments and insults (of course, some girls are like that). This type of guys would be happy if a girl should ask them out.

To me, relationship is not about who asked who out. It is about the two hearts who love themselves. In fact, I see girls who summoned on the courage to propose to guys as heroins. It is not easy and not every girl can do that.

I don't think a girl should wait until the guy she loves eventually asks her out. What if the guy in question has been admiring her but lack the courage to approach her? What if another girl does what she ought to have done since?

I advise guys against mocking and taking advantage of girls who picked up the courage to ask them out. They are heroin. Therefore, in conclusion, it is right for a girl to ask a guy out.

Over to you, do you think it is right for a girl to ask out a guy?

As a guy, what will you do if a girl asks you out? Let's discuss in the comment section.

A Guy A Lady

abia state university portal benefits of mango leaves m goal nigeria shop bet9j sweet words to make her happy
Opera News is a free to use platform and the views and opinions expressed herein are solely those of the author and do not represent, reflect or express the views of Opera News. Any/all written content and images displayed are provided by the blogger/author, appear herein as submitted by the blogger/author and are unedited by Opera News. Opera News does not consent to nor does it condone the posting of any content that violates the rights (including the copyrights) of any third party, nor content that may malign, inter alia, any religion, ethnic group, organization, gender, company, or individual. Opera News furthermore does not condone the use of our platform for the purposes encouraging/endorsing hate speech, violation of human rights and/or utterances of a defamatory nature. If the content contained herein violates any of your rights, including those of copyright, and/or violates any the above mentioned factors, you are requested to immediately notify us using via the following email address operanews-external(at)opera.com and/or report the article using the available reporting functionality built into our Platform

Oluwo Breaks Silence After Fulani Herdsmen Warlord Was Arrested, See What He Said Fulani Should Do 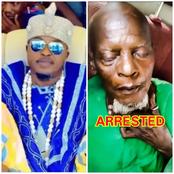 Will not be associated with you -Erica To Samklef 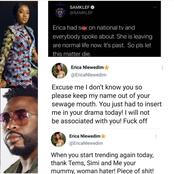 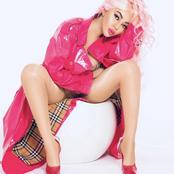 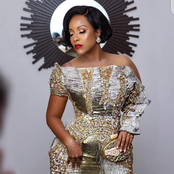 Check Out Some Reasons You Should Eat Healthy Foods 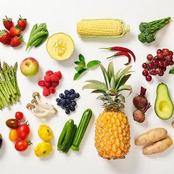 Opinion: This is one of the worst Real Madrid' squads in their recent history. 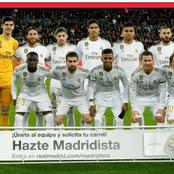 10 Powerful Prayer Points Against Evil, You Should Say Before Going To Bed Tonight.(7/3/2021) 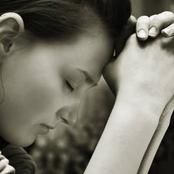 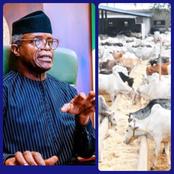 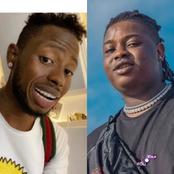 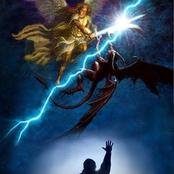