How to spot a liar: 10 signs that show when someone is lying to you

There are also lies that are sometimes called “little white lies,” like those you might use to avoid hurting someone’s feelings.

There are also researchers who study body language and have discovered certain behaviors that will often indicate that a person is telling a lie.

Take a look at ten of them below. 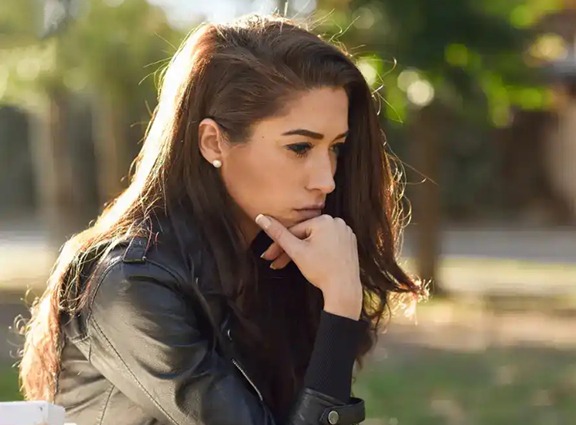 Someone who is lying will often move their head suddenly in reaction to a question they are being asked. They will sometimes move their head back, tilt their head a little bit to the side, or even bow their head slightly, almost as if they are feeling bad about what they are doing.

You have to watch out for these kinds of head movements just before a person is about to answer a question that has been asked of them. 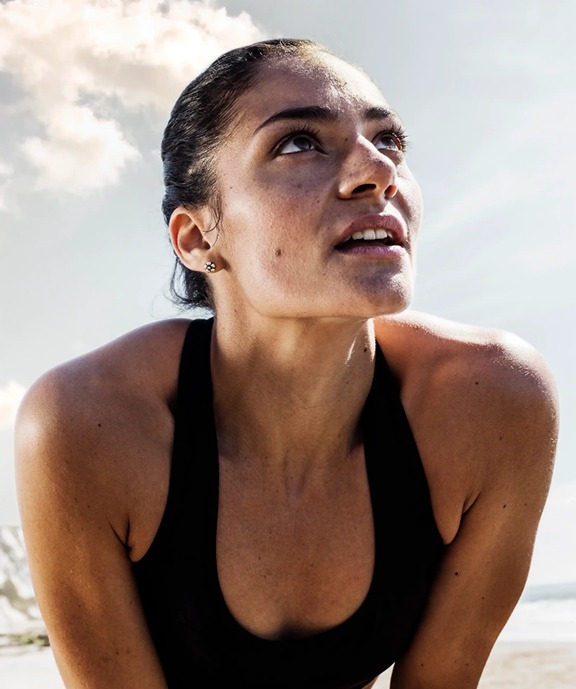 This behavior is not quite as easy to pick up as head movement, so you may have to practice a bit to get good at spotting this signal.

Someone who is telling a lie will often begin to breathe a bit heavier. You may be able to pick up on this by observing other changes that are triggered by their breathing. They may raise their shoulders slightly, and the sound of their voice may become a bit more shallow.

Changes in breathing are triggered by the nervousness and tension that a person experiences when they tell a lie – even if they are not aware of it themselves. 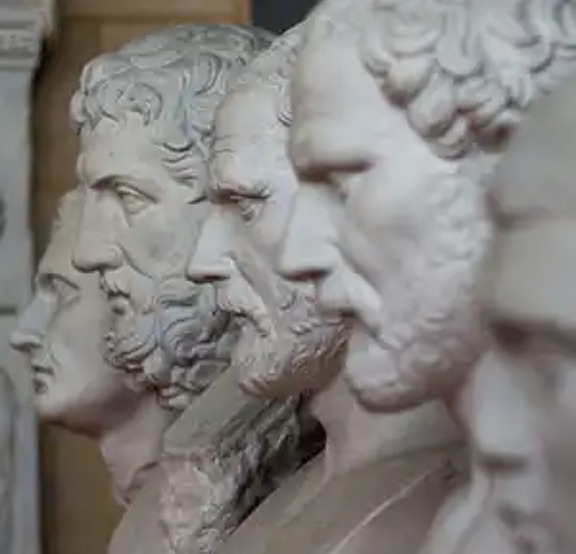 You may be able to tell a person is lying because of their lack of movement. It is natural for people to move quite often when they are talking to someone. The better you know someone, the more familiar you will be with their typical manner and the ways they move when they are involved in conversation.

Lying may trigger an emotional response that makes them very still. 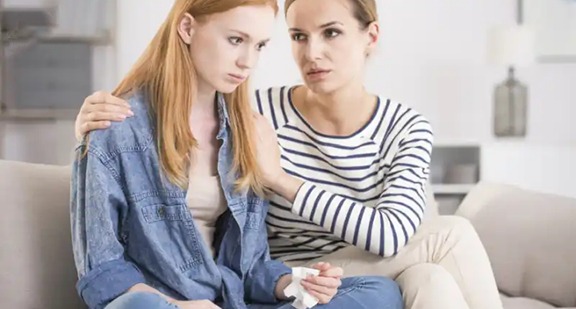 Lying sometimes will prompt people to repeat certain things as if they are really trying to drive home a point. This is probably because they are attempting to convince themselves that what they are saying is true.

It is a way they can validate their lies in their own mind. It is also quite possible that repeating things over and over could be used as a delaying tactic which they hope will provide them with more time to organize their thoughts. 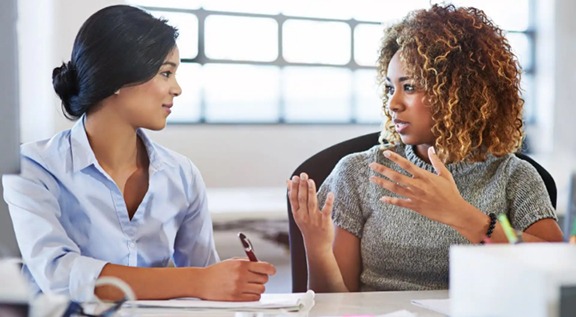 This is usually common. Someone who is lying will sometimes go extremes to provide information and details that go beyond what was asked of them. This is part of an effort to display openness and show that they do not have anything to hide.

In their own mind, it makes them seem more believable if they provide extra information and show that they are willing to provide lots of information when suspected. 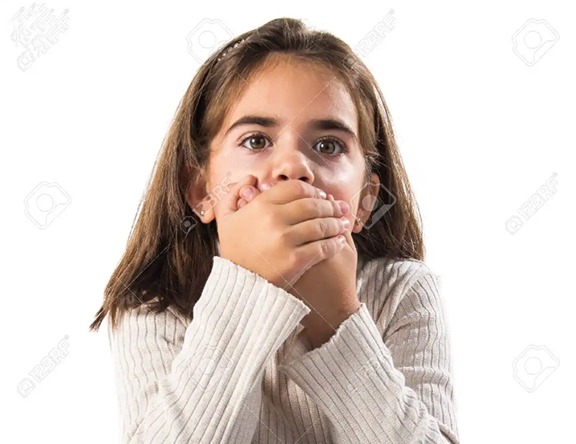 A very easy way to tell if someone may be lying is seeing them touch of even cover their mouth with their hand, This is a reaction that demonstrates that they are being forced to deal with a subject they are not comfortable with.

It is a very easy way to spot a liar because they are demonstrating that they don’t want to tell the truth about something. 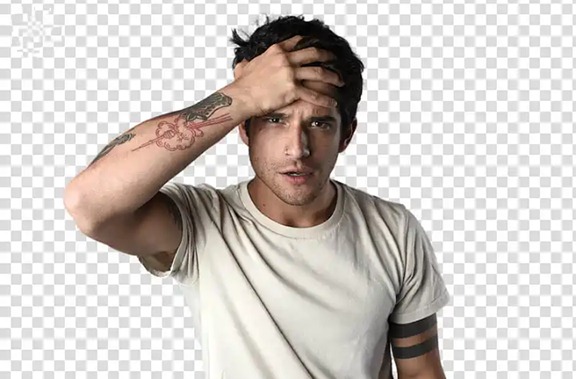 Liars will often cover other areas of the body that are vulnerable. They sometimes make moves to cover areas of their head, their throat, abdomen, or chest. It may seem a bit odd, but these are the same areas that someone would want to cover before engaging in physical combat.

It all goes back to the primitive instincts that we all have to protect ourselves when we feel that we are engaged in dangerous or risky behavior. 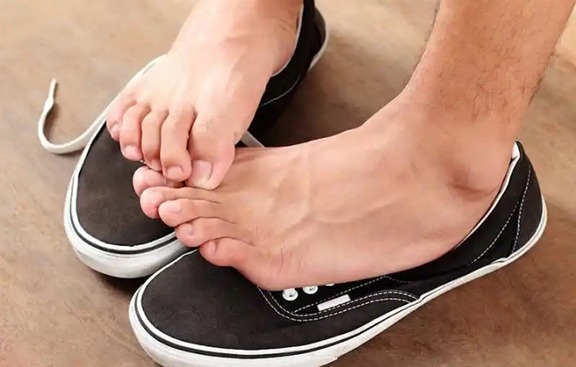 Someone telling a lie will have a tendency to shuffle their feet. This is another reaction to the discomfort and nervousness that is being triggered by their behavior.

It may also be a subconscious reaction that indicates they are feeling like they are in a situation they would rather walk away from. This is another very easy way to spot someone who is probably not telling the truth. 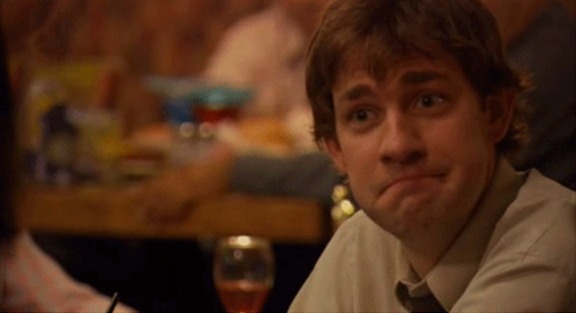 Lying makes the individual nervous. This can cause the mouth to become dry, which will make speech more difficult. This is something that is likely to worsen the longer a person continues telling lies. Some people will also display a tendency to bite their lip when they are lying. 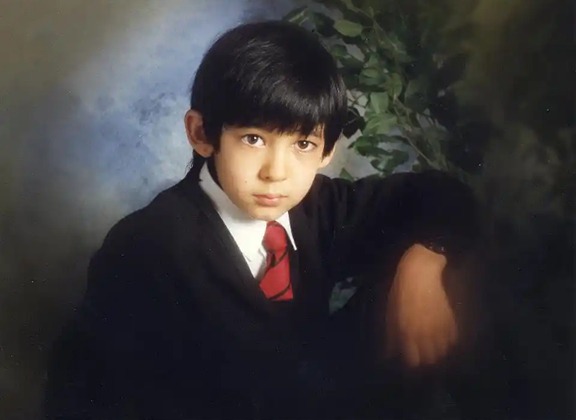 We all blink our eyes frequently without even having to think about it. It helps keep our eyes lubricated and free of foreign objects. Some liars – particularly those that make a career out of it – know that blinking too often looks suspicious and because of this, they will try to have eye contact with someone they are lying to and not blinking.

They also use it as a way to try to control, manipulate and intimidate, but it can backfire and reveal their true intentions if you know what to look for.