By Ourbaze (self media writer) | 3 years ago Stephanie Victoria Allen (born 14 December 1991), known professionally as Stefflon Don, is a British rapper, singer, and songwriter, who rose to fame after her 2017 single, "Hurtin' Me" featuring French Montana peaked at number 7 on the UK Singles Chart. In 2016, Don released her debut mixtape Real Ting, followed by another mixtape, Secure, in 2018.

Don was born in Birmingham, West Midlands. She is of Jamaican descent. She has six siblings. When she was five years old, her family moved to Rotterdam, Netherlands. Don at the age of 17 already had a son, though she has never spoken about the whereabouts of the father publicly.

In February 2019, Don confirmed that she is in a relationship with Nigerian afrobeat artist Burna Boy. According to her, she missed her flight while on a trip to Ghana and decided to attend a show where Burna Boy performed.

The London based rapper made this known while granting an interview with Los Angeles radio station, Power 105.1.

"I met him in Ghana. I was in Africa for a show then I missed my flight, he had a show where he performed and I went to the show and the rest is history baby. He told me I was going to be his wife and you know how boys always talk shit, but I didn't remember he said that but he told me and I was like wow," she said.

See photos of them and herself below: 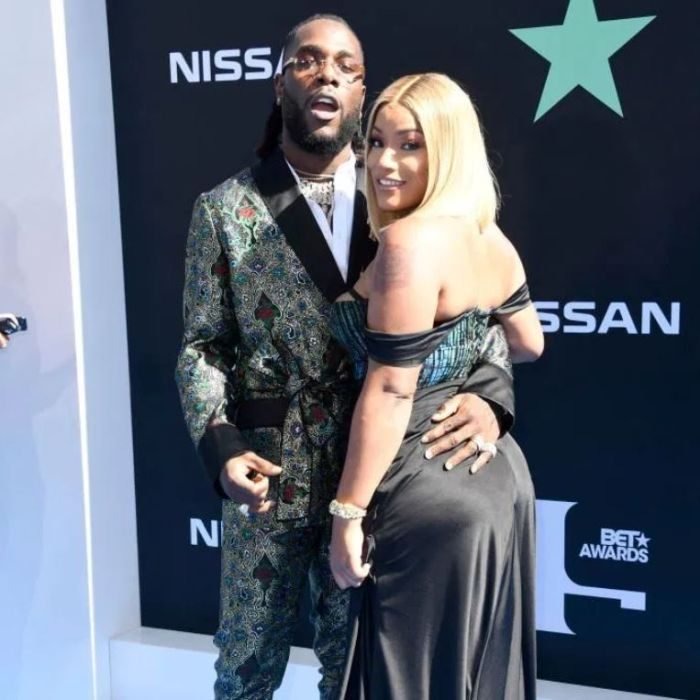 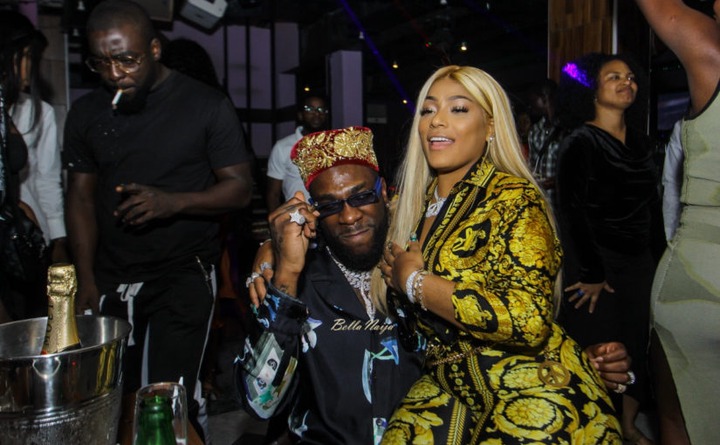 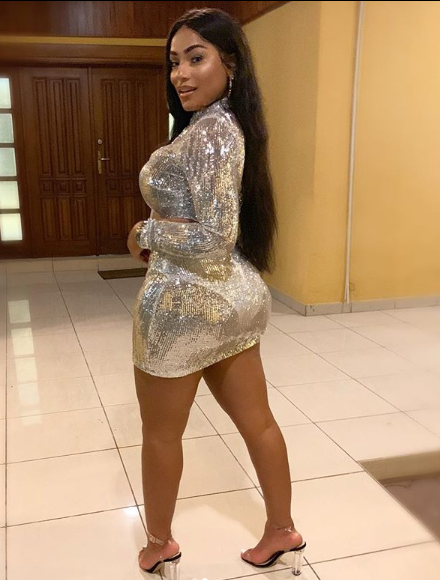 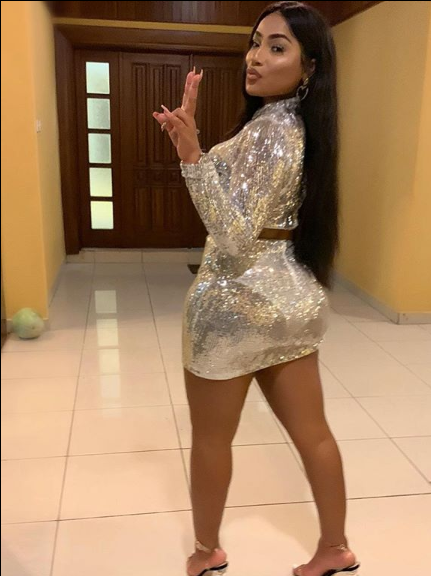 No one can argue the fact that these two are a cute couple and they deserve each other, would you agree?

Content created and supplied by: Ourbaze (via Opera News )