By Fitness_News (self meida writer) | 27 days

1. Ignoring your partner with dismissive gestures 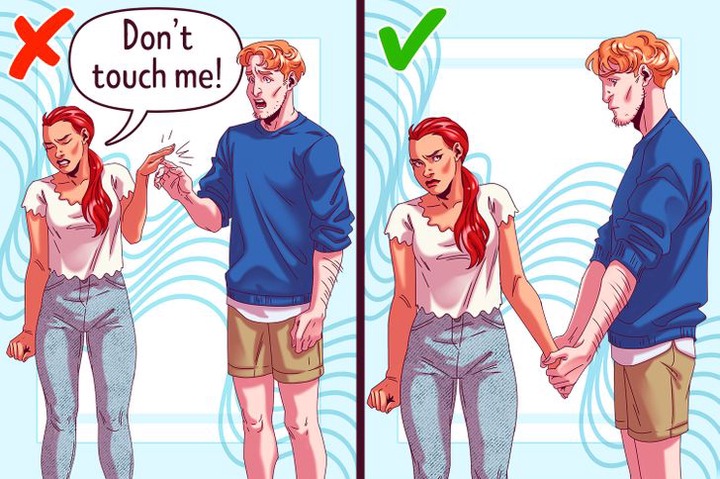 Typical blunder: Any combat can be made worse by using defensive body language such as crossing your arms or legs and pulling or turning away from your partner. Rage and disdain are two other forms of combative gestures. You’re nuts if you’re pointing with your index finger and wringing your hands. Rolling your eyes, shaking your head, or sneering at your partner can make an already tense situation even more aggressive.

Instead of crossing your arms, turn to face your partner and hold your palms facing upward: Sitting down and maintaining eye contact can also be beneficial since they demonstrate that you are not threatening them and are attempting to listen. When the debate has died down, it’s still a good idea to hold hands. Hugging your partner when they’re frustrated or crying will show that you care, but only when they’re read.

2. Arguing about multiple issues at the same time 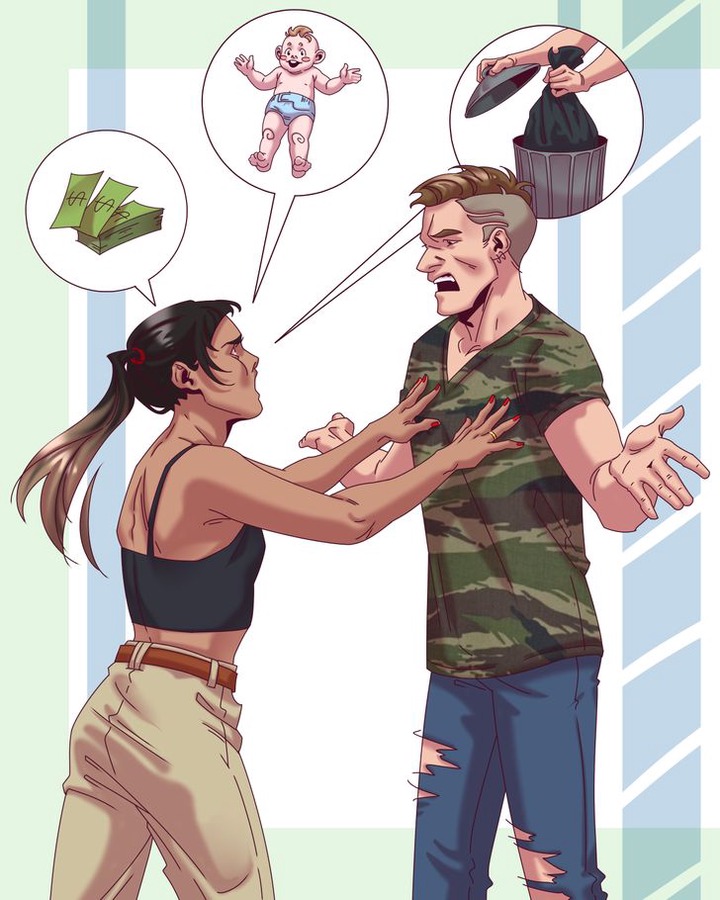 Common blunder: Despite the fact that the dispute began over one topic, you and your partner continue to argue about unrelated topics. It's common to want to bring up old battles or past mistakes as "proof" for your current battle, but doing so will only serve your ego and further irritate your partner. This will only complicate matters because it's unlikely that you'll be able to handle multiple problems at once.

What you should do instead: Concentrate solely on the subject at hand and avoid the urge to digress into other topics.

If your conversation partner is drifting away from the main topic, gently bring it back into the conversation without ignoring their points outright.

3. Putting the blame on your partner 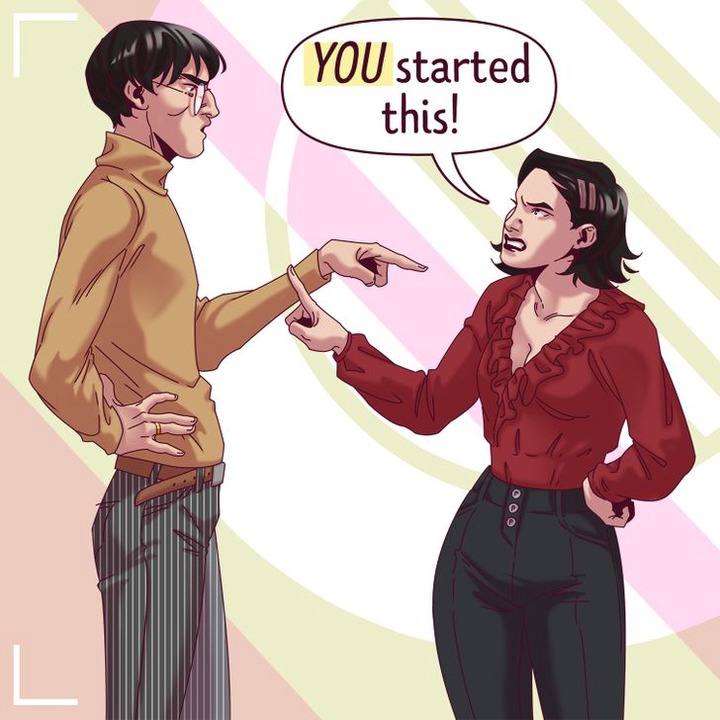 Typical blunder: Although it's understandable to want to create a case to prove your partner wrong, pointing fingers and saying, "It's all your fault," is tantamount to filing a lawsuit against them. You could win the battle at the moment, but you'll end up losing the relationship. It's also counterproductive if you insist on just seeing their faults while refusing to see your own.

What you should do instead: Practice patience and strive to consider your partner’s point of view. If you feel like they’re attacking you, it’s best to keep your cool and think of a response before responding. Be receptive to suggestions, as there can be areas that both of you can develop.

4. Using the silent treatment on your partner 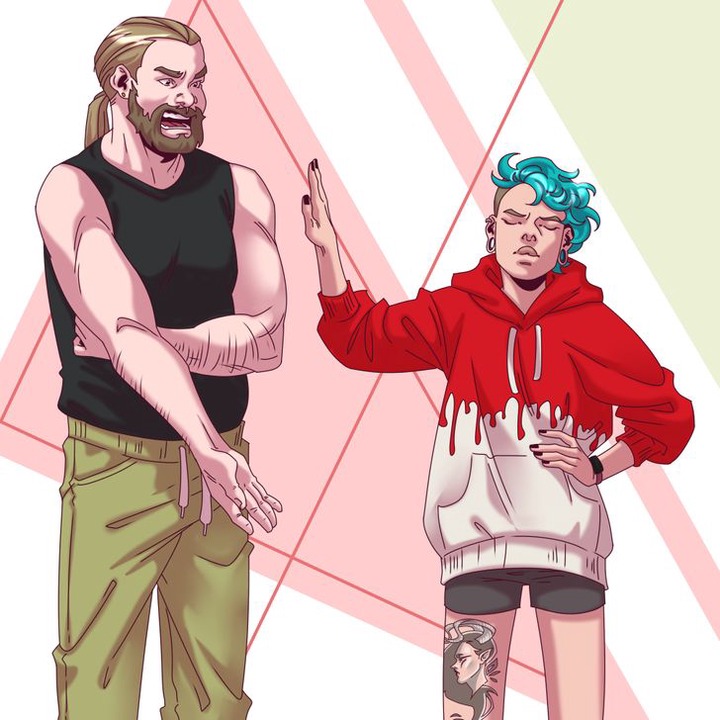 Typical blunder: When you don’t want to speak with anyone at all, even to the point of denying their presence, you’re giving them the silent treatment. Perhaps you do it to prevent confrontation, express your displeasure, or punish your spouse. But, whatever the reason, treating them in silence is unhealthy because it prevents you from discussing and resolving the issue.

Instead of being silent and pretending they don’t exist, tell them you need time to cool down if you want to leave a heated conversation. Make time in the future for a conversation so you can both think things through rationally. And, rather than giving them the silent treatment, if you want them to know you’re crazy, speak to them and tell them how you feel.

5. Ignorance of their arguments 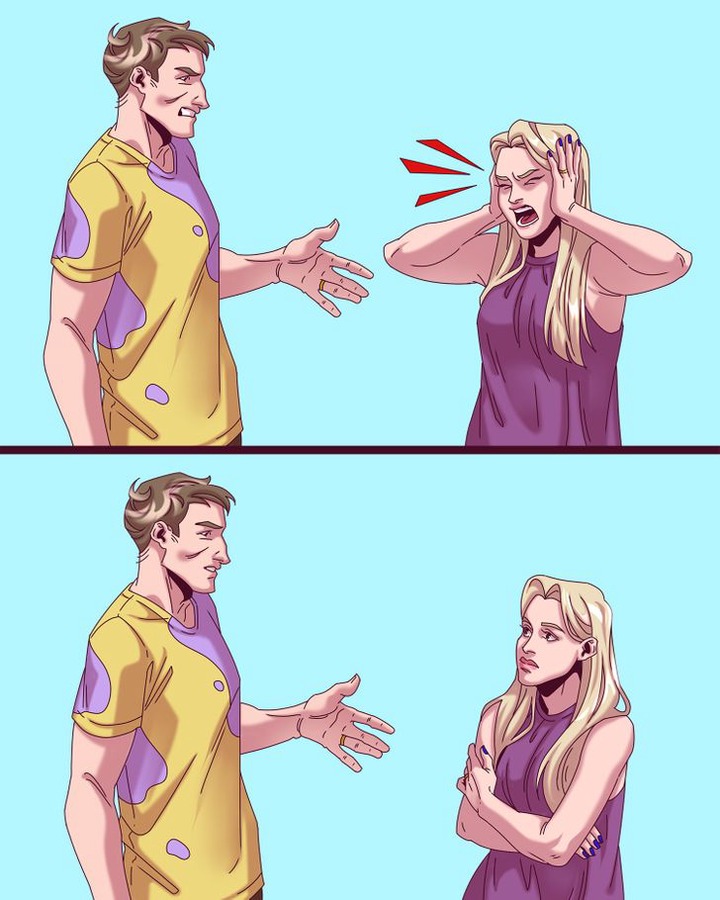 It’s easy to want to drown out their objections with your own words, or to want to be heard when refusing to listen. However, shouting at them or listening just to use their arguments against them will not get the two of you any closer to resolving your problems. Interrupting them in the middle of their conversation to say, “You’re confusing me,” would make both of them feel misunderstood.

Instead, relax and don’t take your significant other’s grievances too seriously. You don’t have to be defensive because their criticisms are for their needs, not yours. If they say something that makes you uncomfortable, ask them to say it again so you can understand them better. You can also use the “5-5-5” process, in which one of you speaks for 5 minutes while the other listens, and then the last 5 minutes are spent talking it out.

Ladies, See Glamorous Ankara Styles That Will Make You Stand Out Among Others