For Couples: 4 Lifestyles You Should Avoid During Marriage

Singleness and marriage are two different stages in a person's life, each with its own set of standards, responsibilities, and techniques to dealing with life's challenges.

According to relationship experts and psychologists, when someone accepts a marital position or status, they are expected to adopt a new lifestyle, mindset, responsibility, and attitude that is appropriate for a married person. To put it another way, when a person gets married, it's only normal and ethical for him to avoid actions that could harm his marriage.

In this post, we'll look at five common habits that every man and woman should cease doing once they are married. Look at the items listed below. 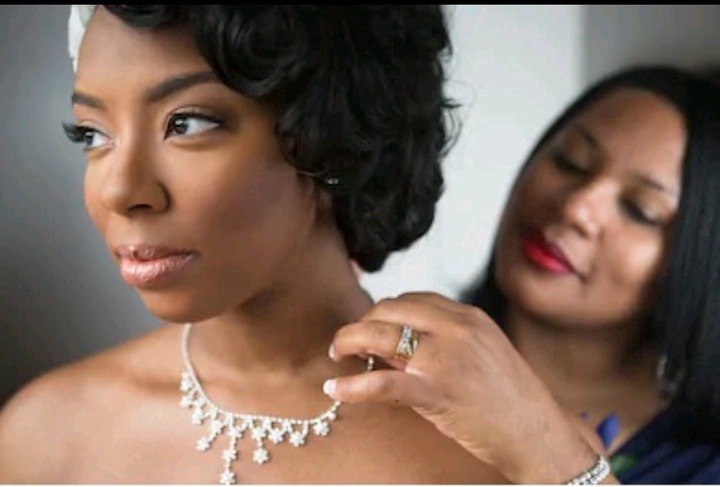 1. Put an end to your extravagant lifestyle of lavish spending.

Remember, you're now married, and as you're probably aware, marriage comes with its own set of financial responsibilities, which you should be prepared for. Paying household costs, children's educational levies and fees, acquiring food accessories and household furniture, and catering for medical bills are all automatic duties that come with marriage. As a result, one must be prudent in their expenditures in order to pay such debts when they happen. In order to adopt a reasonable approach to how you spend money, you should drastically limit or eliminate your extravagant lifestyle and spending on pointless parties and pals.

2. Avoid going to the club, especially with random women.

This one is for the guys. As a married guy, it's critical to recognize that you've taken on a new role, and you owe your wife and children commitment and responsible parenting. As a result, going clubbing and partying with a lady who isn't your wife is ethically wrong and irresponsible. This type of behavior can sabotage your marriage's trust and wellness.

3. Give up the habit of sleeping over at a friend's house for no apparent reason.

According to studies, the majority of married people still engage in this behavior. Sleeping at a friend's house isn't always a bad idea, especially in an emergency, but it may become irritating and unforgivable if it becomes your routine. When you have a marital home, sleeping at a friend's house on a frequent basis is inappropriate; it's even more disrespectful when the buddy is of the opposing gender.

4. Stop the lifestyle of posting sensational photos of yourself on social media.

This is one practice with which many married individuals, particularly women, have no disagreement. One craze that has plagued this era of the twenty-first century is the uploading of dramatic social media photos and videos. Many women, including married women, have developed a habit of posting images of themselves in hot sexually enticing clothing with stimulating poses. Others have gone so far as to make short movies of themselves twerking in revealing clothing and uploading them to various social media platforms. Some males are not immune to this offense, as they post photographs and videos of themselves smoking a variety of substances and rocking various ladies to their social media accounts. As a married man or woman, it is critical that you evaluate the type of content you post online, particularly immoral and sensational stuff, because these types of materials have the potential to harm your relationship and potentially lower the respect people have for you.

5. Stay away from close connections and ties with people of the opposite gender.

Even if one has good intentions and reasons for forming friends with the opposite gender, it is still inappropriate for a married person to do so, especially if the friendship looks to be intimate. Many marriages have ended in disintegration and instability as a result of the meddling of friends who aren't wanted by either of the couples, according to studies. Maintaining a deep connection with someone of the other gender isn't entirely improper, but it's not recommended because there's a great risk of adultery and promiscuity if not well managed.