By ToluMartins (self meida writer) | 26 days

A disheartening incident that took place in South Africa on Sunday, 11th of April has surfaced on the internet. The incident is about a young woman who goes by the name Nelli Tembe who was reported dead after she jumped down from the 10th floor of a five-star hotel in South Africa. The most disheartening part of this incident is that, her husband to be who is a prominent South African Rapper recently proposed to her about 2 months ago. 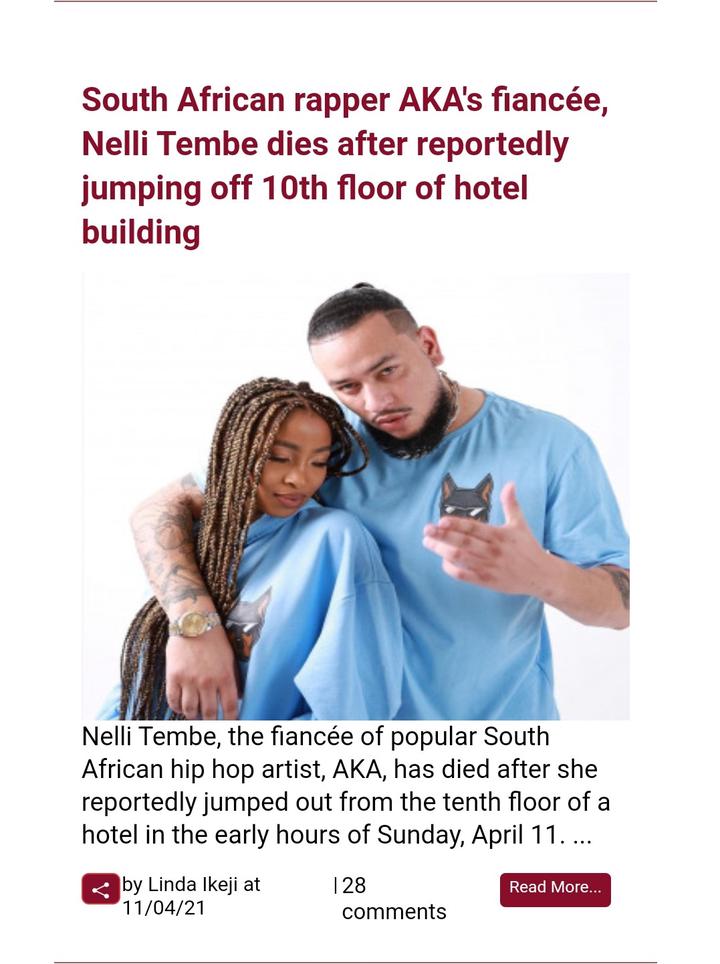 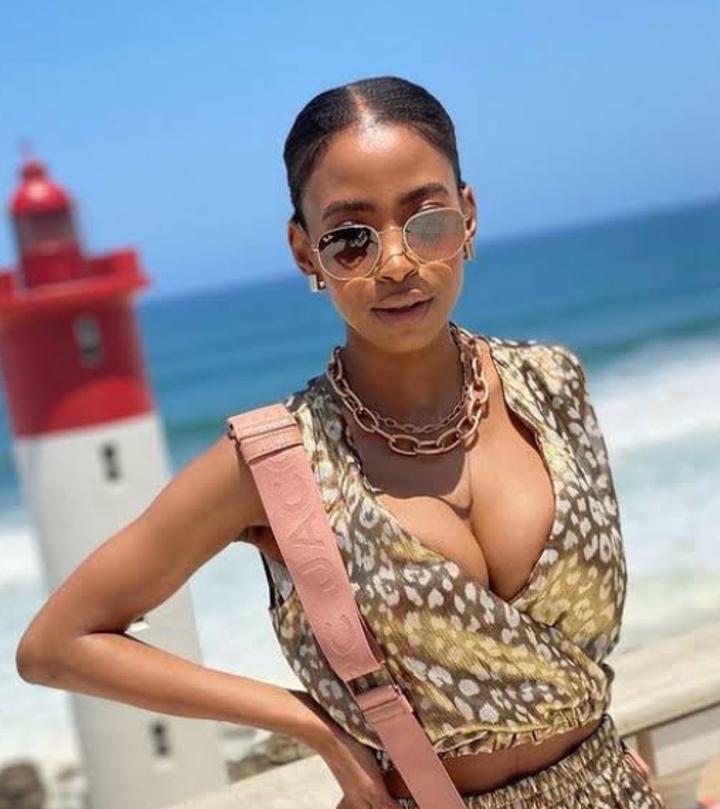 Following the statements that were released by Captain Frederick Van Wyk, the Spokesperson for the police, the 22 years old lady jumped down her hotel room and her dead body was discovered on the corners of Loop and Bloem streets, Cape Town CBD at around 7:45 AM. The policemen men are yet to discover the cause of her death nor gather enough evidence but according to what a witness said, they heard a loud sound and when they rushed out to see what was happening, they saw his husband be crying and beckoning on the security for help. 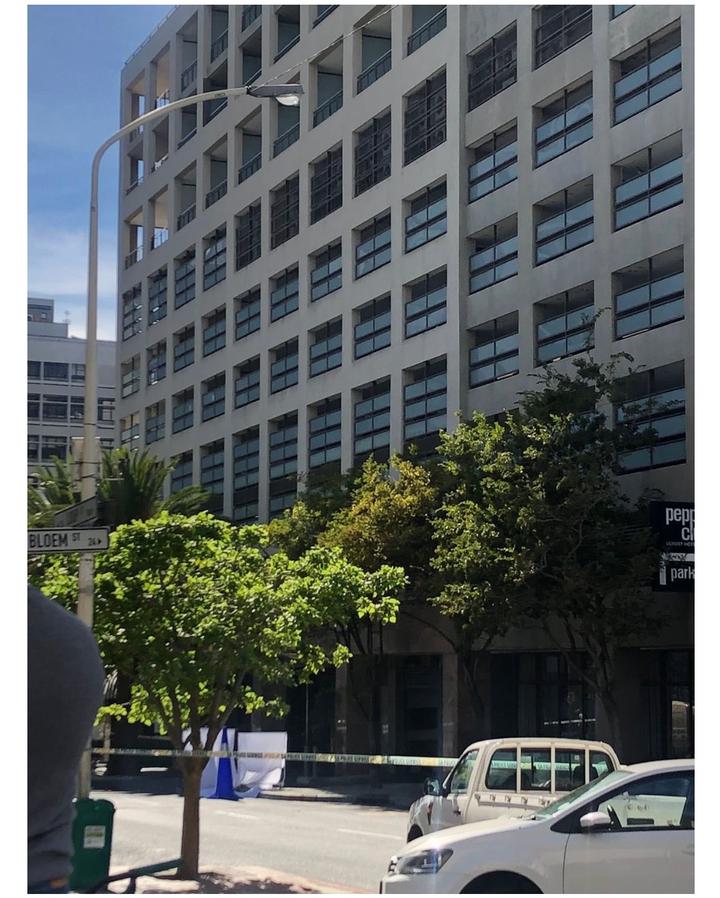 The Paramedics arrived at the scene of the incident on time and they tried all they could do to stabilise get but her wound seems to several. Nellie Tembe was later pronounced dead by the paramedic's beaches injuries were too severe.

Reports from the Nercare 911 Spokesman affirmed that Nellie Tembe also sustained poly-traumatic injuries before she passed away. 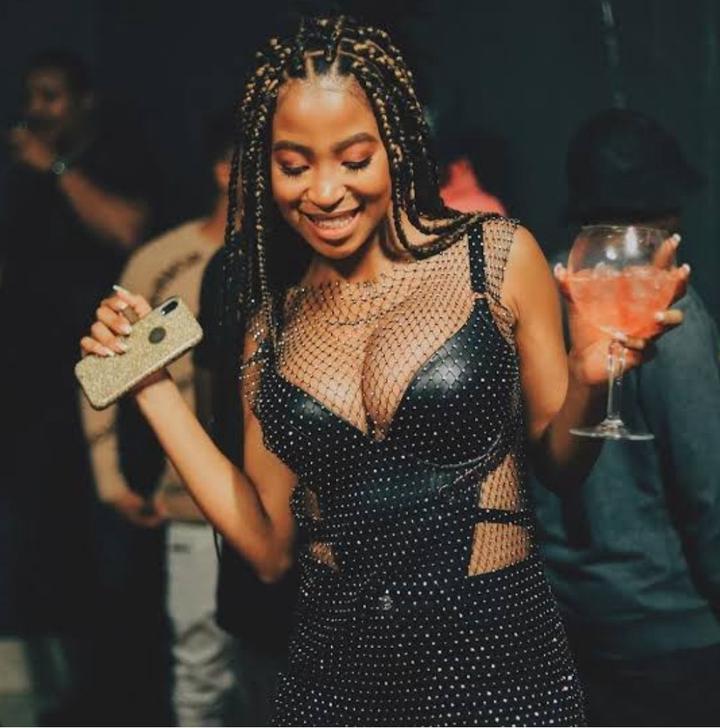 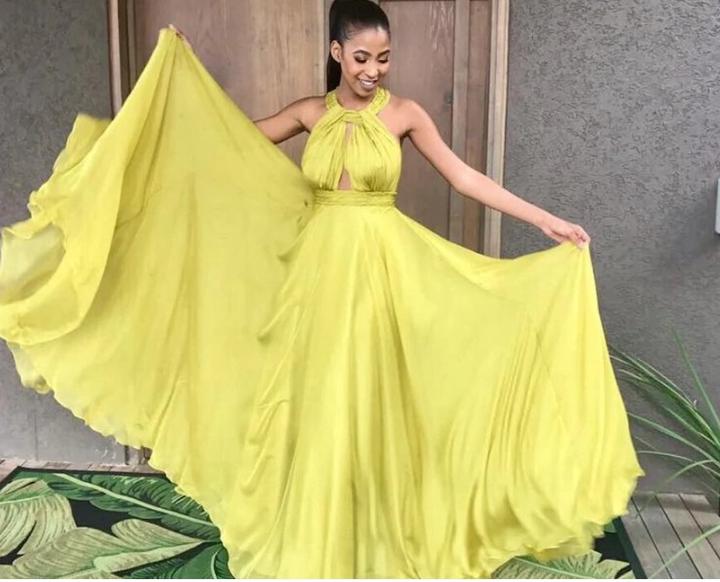 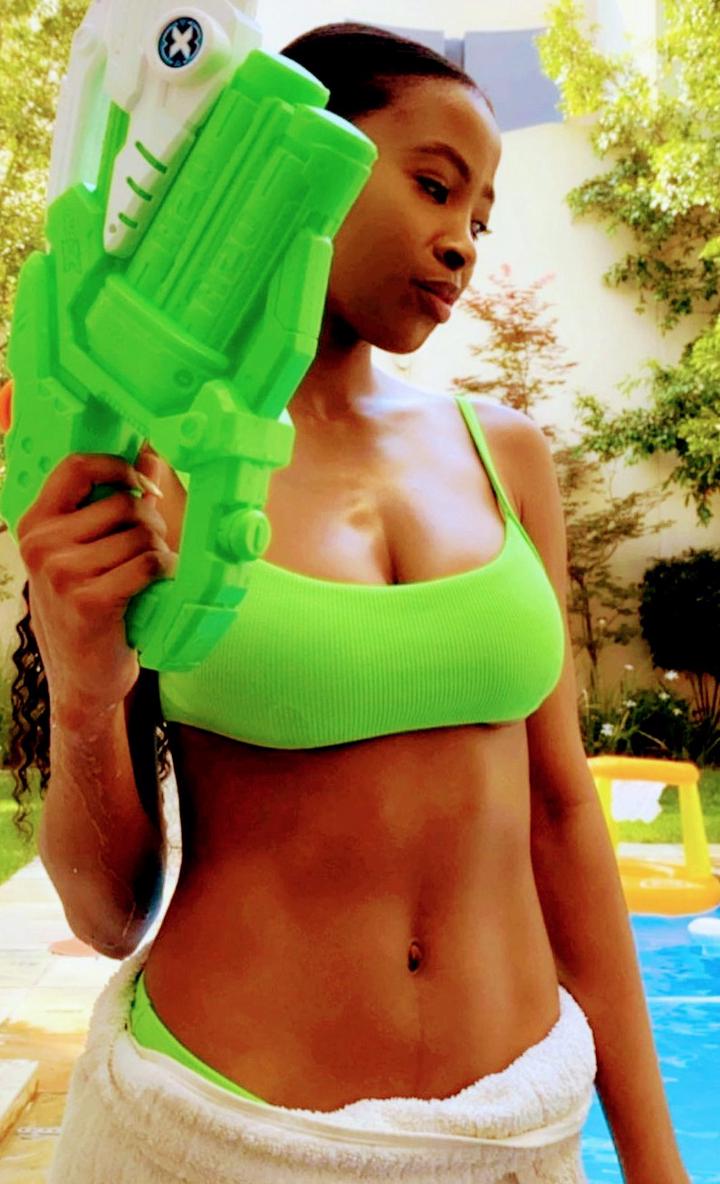 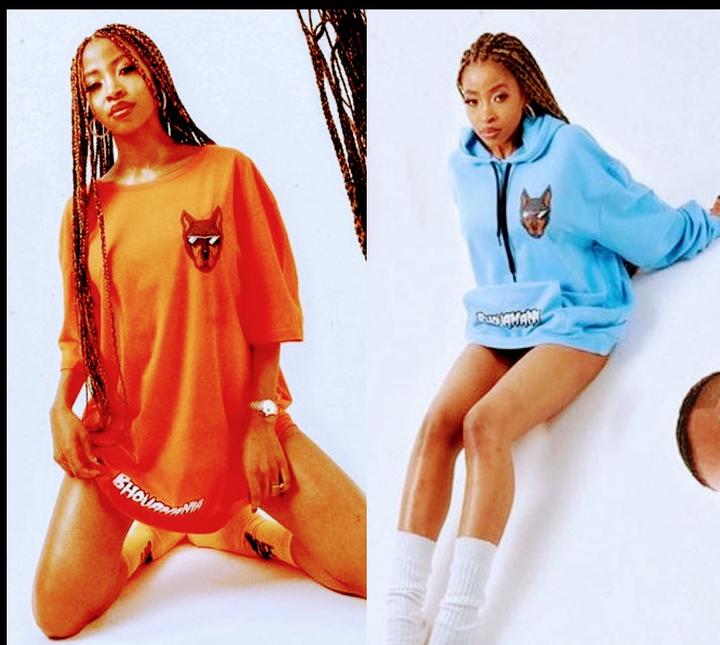 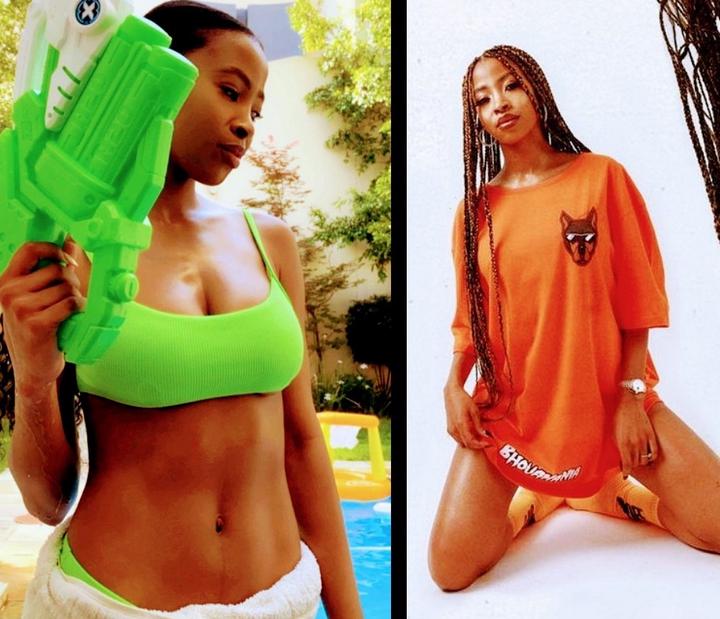 A lot of people are still shocked after the death news of Nellie was announced, some are wondering what provoked her to jump from the 10th floor of the building even though her man proposed to her about 2 months ago.

The family of Nellie and her man have also released a statement after her death was pronounced.

They made it known that her death came as a surprise to them as they portrayed her as an extraordinary and talented lady who is full of life.

The grieving family, most particularly her fiancé Kiernan Forbes is presently inconsolable after her lover passed away but he is enclosed by colleagues and family who are cheering him up.

Nellie and her husband-to-be having a romantic moment together. 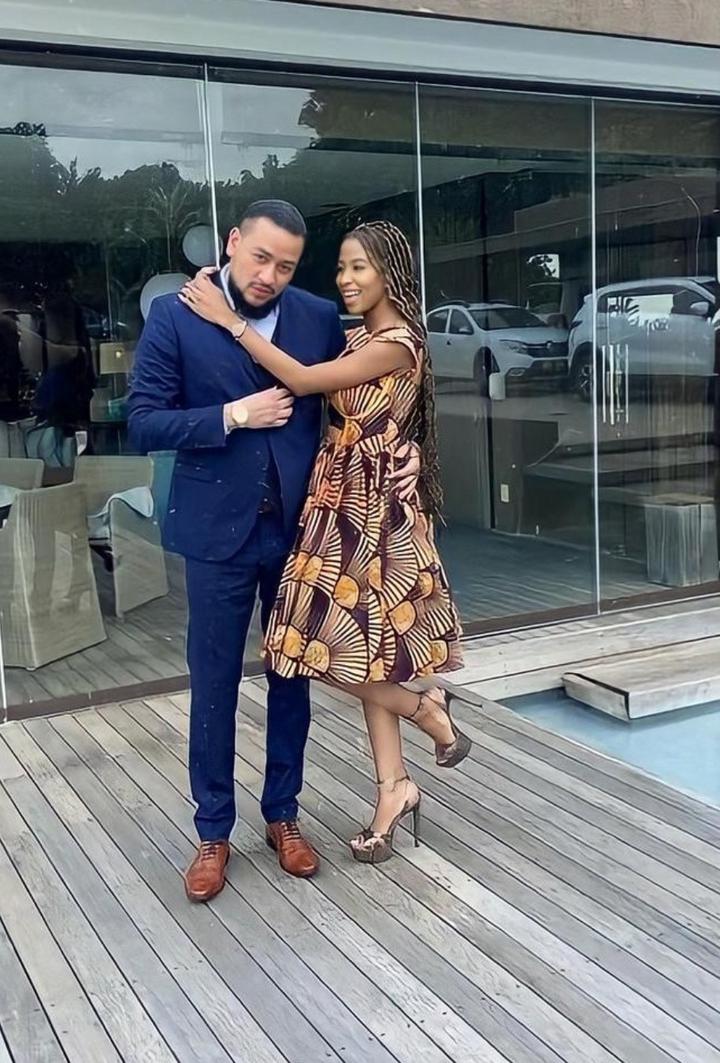 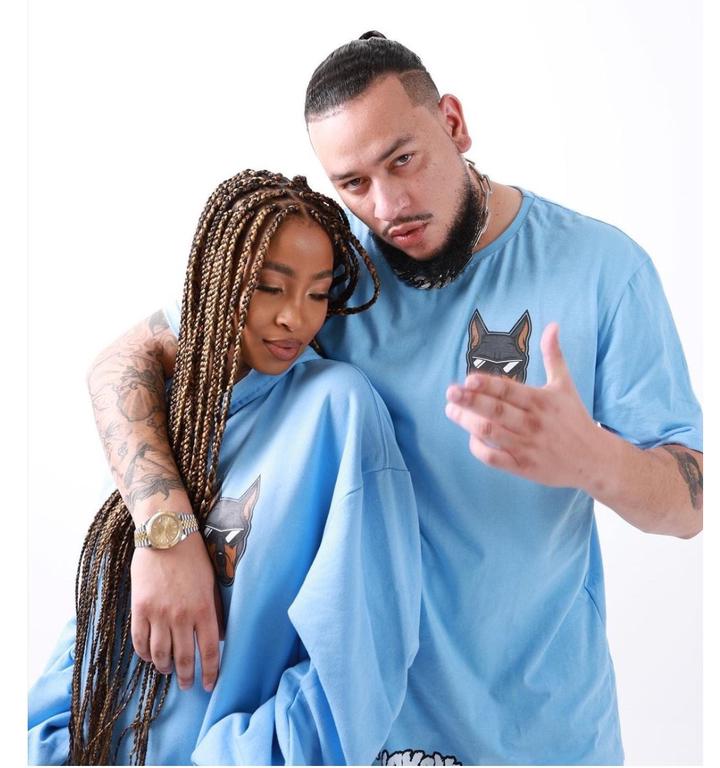 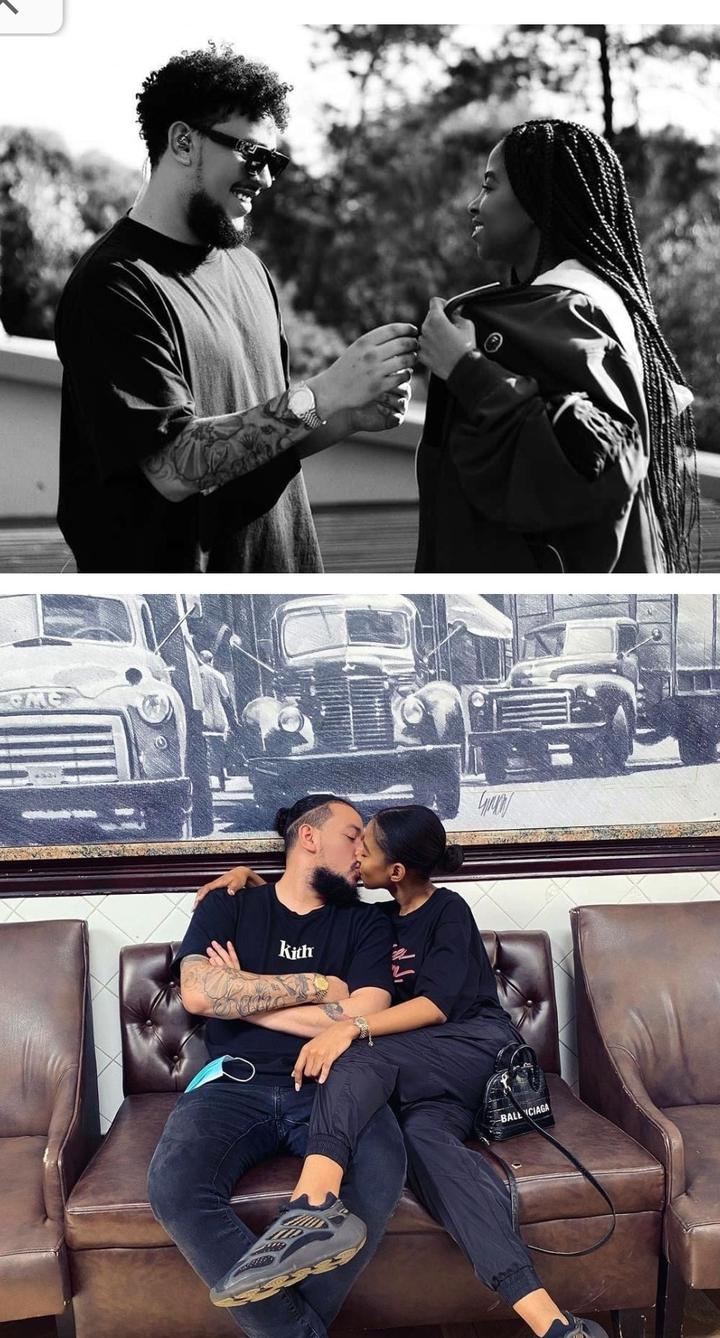 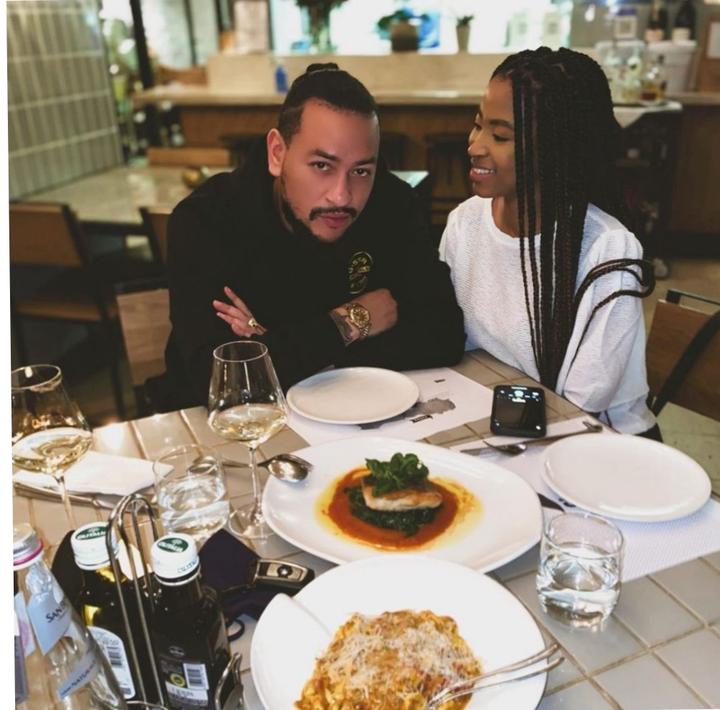 The police are currently in the midst of an investigation on what led to the death of Nellie and why she jumped off the 10th floor of a hotel.

Eight Reasons Why Children Bite And How To Stop It